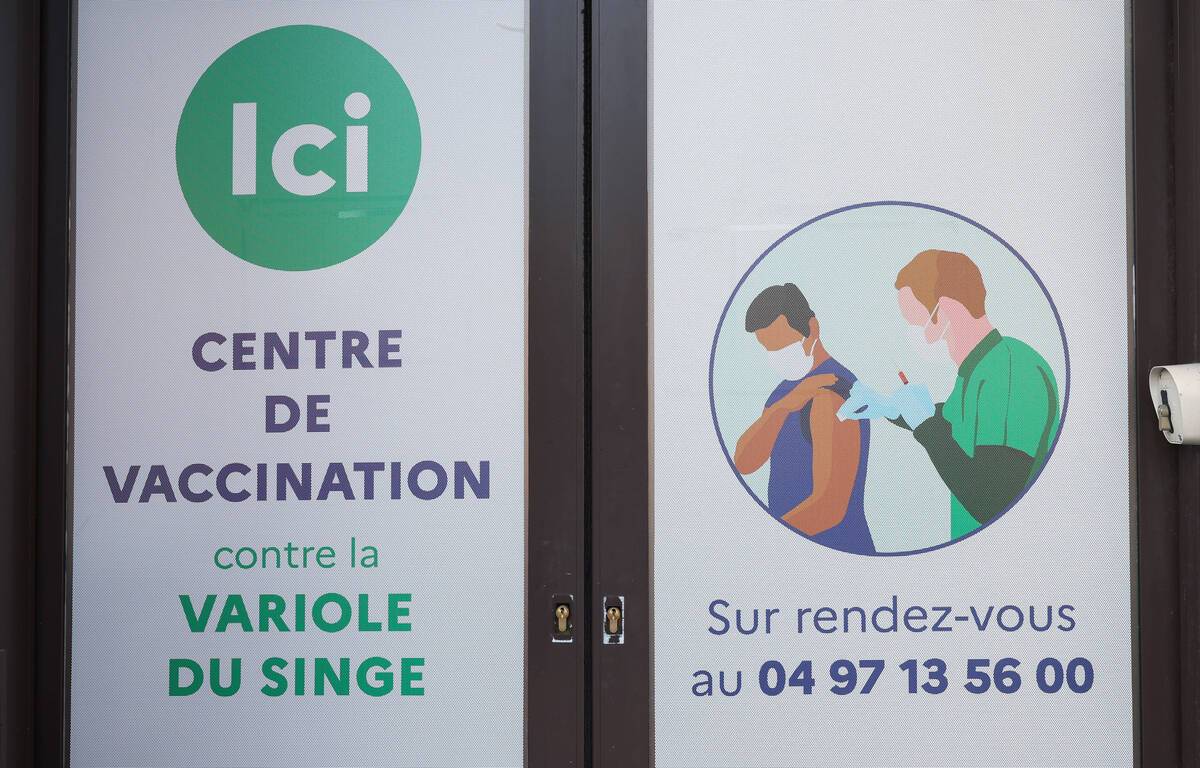 To put an end to prejudices. The World Health Organization (WHO) announced on Friday that it has renamed the variants of monkeypox, replacing the names of African regions with Roman numerals, deemed stigmatizing.

These new variant names make it possible to take note of the current reality of the disease. While this was for a long time limited to ten African countries, the vast majority of new cases were detected this year elsewhere in the world, in particular in the United States, Europe and Brazil.

Towards a change in the name of the disease

In a press release, the WHO also indicates that it is conducting a broad online consultative process to change the name of the disease, also deemed misleading and discriminatory, since the virus is not linked only to monkeys but has been demonstrated in many animals, especially rodents.

As for the variants, also called clades, they were named until now after regions or countries of Africa, with the West African strain and that of the Congo Basin (Central Africa ), the second being much more deadly than its cousin.

In early June, around thirty scientists, many from Africa, wrote a forum to ask to change these names, deeming it urgent to put in place “a nomenclature that is neither discriminatory nor stigmatizing”. They were heard by the WHO, which brought together virologists and public health experts on August 8 to reach a consensus on a new terminology. “Consensus has been reached to designate the former Congo Basin (Central Africa) clade as clade one (I) and the former West African clade as clade two (II),” it said. the WHO on Friday.

Furthermore, “it has been agreed that clade II consists of two subclades. (…) Thus, the new naming convention includes clade I, clade IIa and clade IIb, the latter referring primarily to the group of variants that are circulating widely in the global epidemic of 2022,” the WHO added. The new clade names take effect immediately.

The name of the disease – monkeypox – is the legacy of the conditions in which the disease was discovered in the 1950s: Danish researchers had discovered it in monkeys in their laboratory. Worldwide, more than 31,665 cases and 12 deaths have been reported, according to the WHO, which triggered its highest level of alert at the end of July in order to strengthen the fight against the disease.