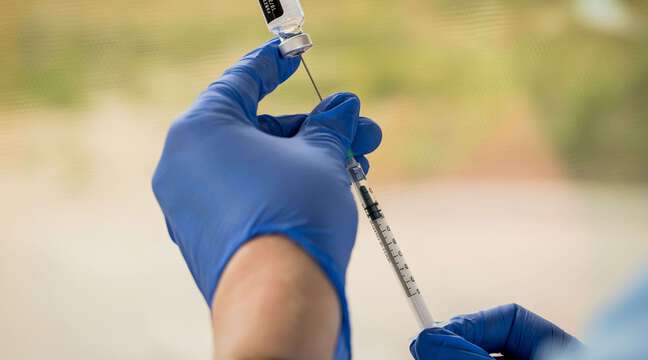 The World Health Organization (WHO) calls on Wednesday for a moratorium on booster doses of the coronavirus vaccine until the end of September. The head of the WHO believes that it is desirable to be able to make these doses available to countries that have been able to immunize only a small part of their population.

The institution is thus reacting to announcements from several countries to soon offer a third dose of anti-Covid vaccine to its population, in order to fight the epidemic outbreak linked to the Delta variant.

On Sunday, Germany announced that it would offer a third dose of the Covid-19 vaccine to some of these citizens at the beginning of the school year. The German ministry explained that it made the decision after the publication of studies showing that the immune response was reduced in certain vulnerable populations, even fully vaccinated.