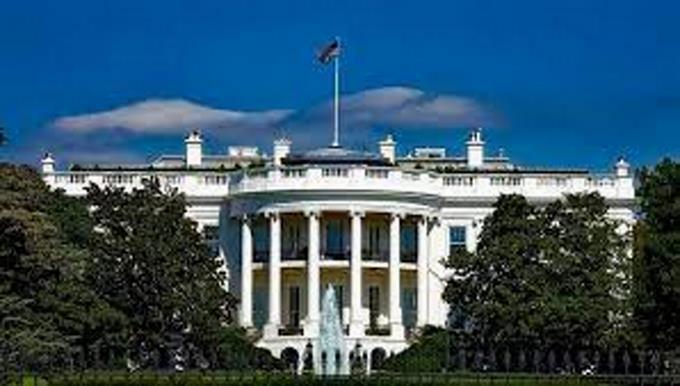 The White House confirmed this Monday that there are no records of visitors to the private homes of President Joe Biden, in which various classified documents have been found, after the Republicans demanded their publication.

"Like all presidents through decades of modern history, his personal residence is personal."White House legal office spokesman Ian Sams said in a statement.

The official thus responded to the request of the chairman of the Oversight and Accountability Committee of the House of Representatives, Republican James Comer, who requested the publication of the record of visitors to Biden’s residence in Wilmington (Delaware), where they have been found in In recent weeks, various classified documents from the time he was vice president (2009-2017) of Barack Obama.

"Concerningly, the classified documents have been improperly stored in President Biden’s home for at least six years, raising questions about who may have reviewed or had access to the classified information."Corner pointed out in a letter sent to the White House chief of staff, Ron Klain, in which he justifies the request in the "serious implications for national security".

In the response posted today, Sam explained that it is not White House practice to keep logs of visitors to the personal homes of presidents but that those from the White House itself are made and published, after Biden "restored norm and tradition"since the previous administration (that of Donald Trump) decided to eliminate this practice that Obama also carried out.

During the past week, the White House confirmed, on three occasions, the discovery of papers, a case that could complicate the last two years of Biden’s term before the next presidential elections of 2024, to which it has not yet confirmed whether he will appear. .

Last Thursday, the United States Secretary of Justice, Merrick Garland, announced the appointment of a special prosecutor who will study everything found and their circumstances, the conservative lawyer Robert Hur.

Both the White House and Biden himself have insisted on their total willingness to collaborate in this investigation and have tried to distance themselves from former President Trump (2017-2021), who is also being investigated by the Justice Department for accumulating classified documents at his residence. of Mar-a-Lago, Florida, discovered after an FBI raid.