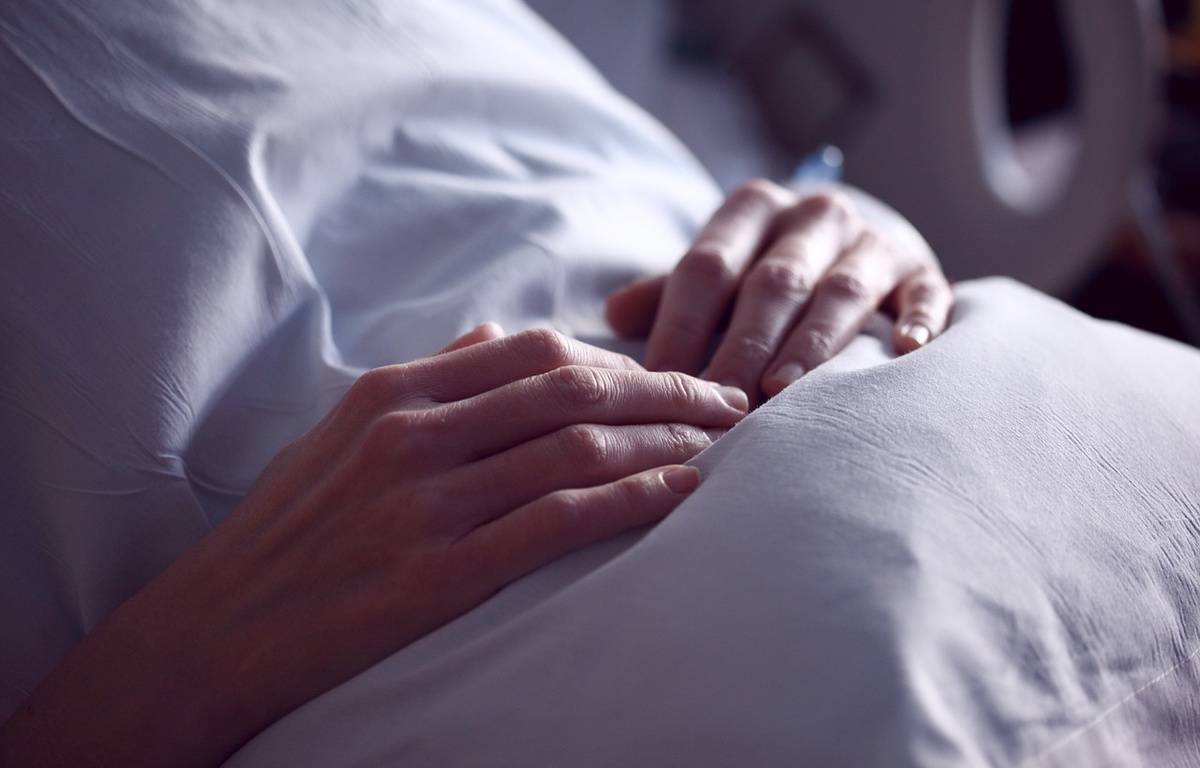 An American woman fears for her life after being refused an abortion in Malta, whose laws are draconian on the subject, while her baby is condemned, a relative and an NGO said on Wednesday. “She is terrified,” Jay Weeldreyer told AFP by telephone from the hospital where his partner Andrea Prudente was admitted. It feels like a cruel and bizarre punishment is inflicted on an innocent woman.”

Save her life! Woman is still in hospital with no progress so far. Every second counts. Abortion is healthcare, not a crime. @chrisfearne @RobertAbela_MT https://t.co/DqfpVDUWXN

No chance of survival for the baby

The couple were on holiday in Malta when Andrea Prudente went to hospital with heavy bleeding during her 16th week of pregnancy. The baby was fine, but her water broke a day or two later. New tests showed that the placenta had partially separated from the uterus, but the baby’s heart was still beating, according to her companion.

They were instructed to come back 48 hours later. A third ultrasound then confirmed that “the liquid is gone, the baby (…) will not survive”, even if his heart was still beating, continued Jay Weeldreyer.

Because of the total ban on abortion in Malta, doctors are not going to intervene, he said. This was confirmed by an NGO which made the case public, Doctors for Choice. And since then, the couple has been waiting.

They “play heads or tails with the life of the mother”

“They wait for the heartbeat to stop, they wait for Andrea to have a miscarriage, or they wait for her to have an infection that will put her life in danger,” laments Mr. Weeldreyer, for whom the doctors “play heads or tails with the life of the mother”. Their insurance company attempted to evacuate them from Malta, but the risk of miscarriage and in-flight complications put off all carriers.

Mainly Catholic, Malta is the only country in the European Union to completely ban abortion, even when the fetus has no chance of surviving. Natalie Psaila of Doctors for Choice confirmed the couple’s story: the fetus has “no chance of survival” and “this situation is very dangerous” for the mother. “If her condition worsens, the doctor will have to consider breaking the law (risking four years in prison) and terminating the pregnancy”, according to Natalie Psaila, for whom this legislative situation “cannot last any longer”.

The Maltese government did not comment. The NGO fears the repetition of a tragedy that occurred in Ireland in 2012: Savita Halappanavar, 31, died of an infection after being refused a medical abortion following a miscarriage. His death had scandalized public opinion and led to a change in the law.