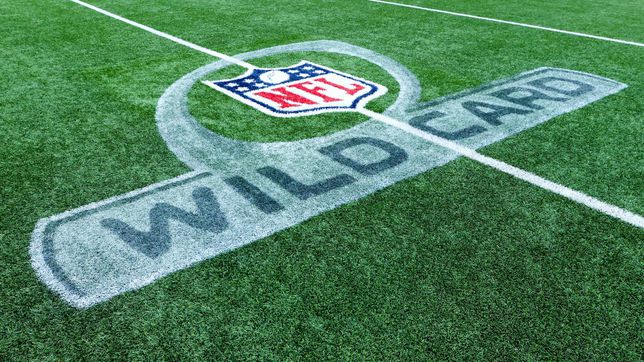 This weekend, the New York Giants upset the NFC North champion Minnesota Vikings 31-24. The Giants with a great performance from their quarterback Daniel Jones, who had 301 passing yards and two touchdown passesare maintained as a legitimate wild card with aspirations to win the Vince Lombardi Trophy. They are as close as three wins.

New York will visit the Eagles, the organization that finished with the best record in the NFC. Interestingly, Philadelphia was the last Super Bowl winner to enter the playoffs with the 1 seed.

The Cowboys could join the Giants if they beat the Buccaneers in the second Monday Night Football in postseason history.

It may interest you: The Bills suffer, but advance to the divisional round

Since 1990, at least four teams each season have qualified for the playoffs after failing to make the postseason the previous year.

Wild Card Round Winners they have won the Super Bowl 11 times, including in each of the past two seasons.

The average margin of victory in a game during the 2022 regular season was 9.7 points, the lowest in the league in 90 years. But in the postseason everything has become more close since the first five games were decided by an average of 7.2 points.