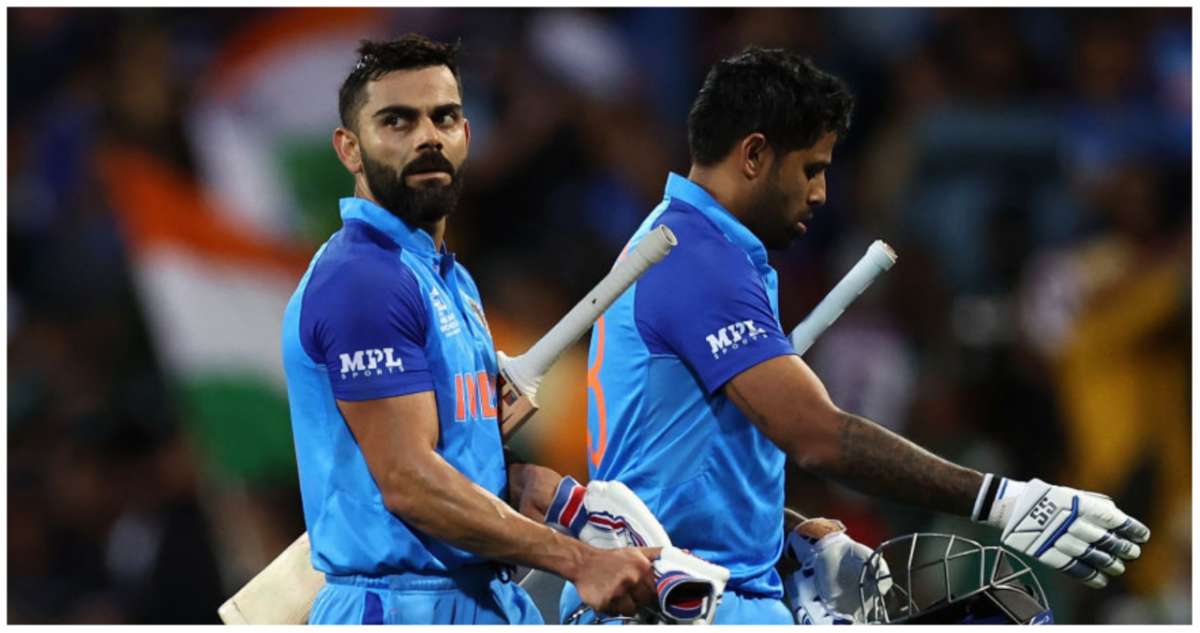 Surya Kumar Yadav: The star player of the India team, Suryakumar Yadav. He is currently the number one batsman in the ICC T20 rankings. Surya Kumar Yadav has now achieved such a rating in this ranking which no player from India has been able to achieve till date. Surya Kumar Yadav’s rating has surpassed 900, only two batsmen in the world have this rating so far. Not just in India, he now has millions of fans all over the world. The ex-veterans of Team India also date him fiercely but the question is why he did not get a chance to play in the first two matches of the ODI series against Sri Lanka. His place in the T20 squad is set, but he has yet to confirm his place in the ODIs, so he often has to sit out. For how long will Suryakumar Yadav be unable to become a permanent member of the ODI team? 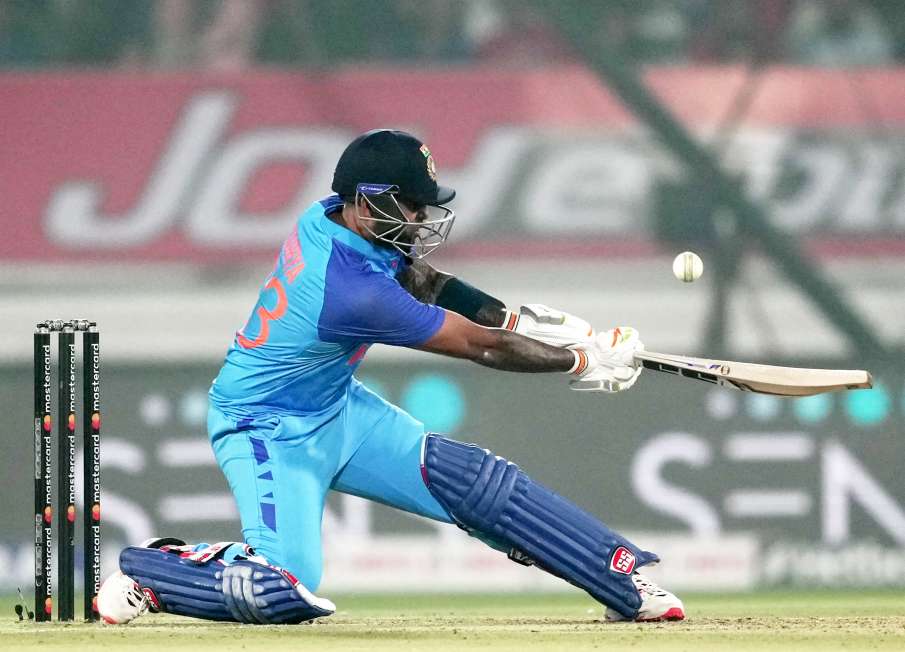 Surya Kumar Yadav’s place in ODI squad confirmed, but he has to stay out of ODIs

In the way that Surya Kumar Yadav has cemented his place in India’s T20 squads, he can do the same in ODIs, but to do so requires that he be given chances. Earlier when India team toured Bangladesh for One Day series he even then he was not in the team and this time he is in the team but even after that he cannot be part of the playing XI . Actually, BCCI is planning to prepare two teams from India. One team will play in the One Day World Cup to be held this year and the other team in the T20 World Cup to be held next year. Outside of this, there will only be a few players playing both formats. In such a situation, you must have seen that Shreyas Iyer is now running out of the T20 squad, but as soon as ODIs happen, he is included. On the other hand, Surya Kumar Yadav is in the T20 squad but he is unable to find a place in the ODI squad. That is to say, it must be accepted that Surya Kumar Yadav is not part of the BCCI ODI squad at present. Although nothing has been said about it from the BCCI side, but the things that are happening, this is the idea. Now the question may also be that if they are not in the thought scheme, then why are they included in the roster. The answer may be that if either KL Rahul or Shreyas Iyer are injured or left out of the squad, then Surya Kumar Yadav’s entry may be in India’s playing XI with firecrackers. 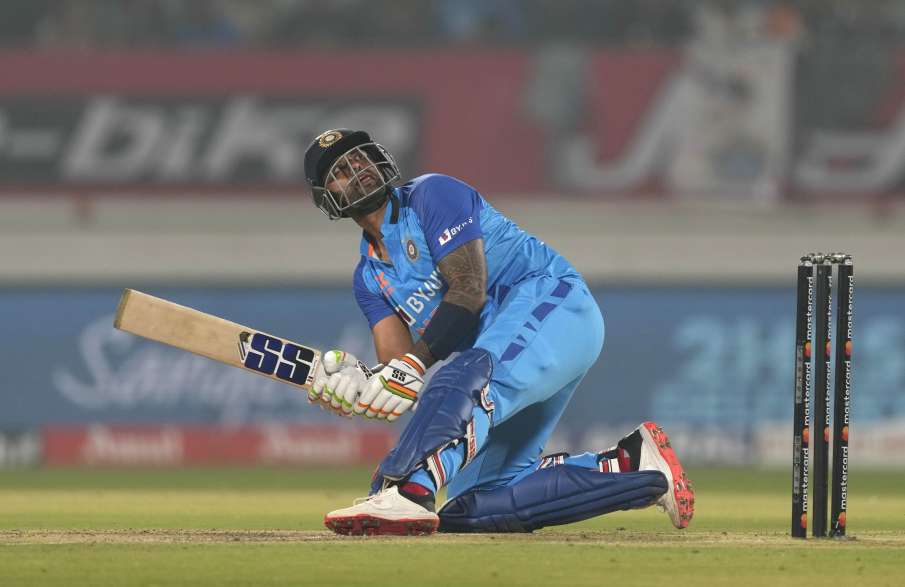 How are Surya Kumar Yadav’s figures in the ODIs?

Talking about Surya Kumar Yadav’s ODI run so far, his performance can only be called good. Surya has played 16 ODIs so far and has 384 runs to his name. Surya has hit the 50+ mark twice. Talking about Surya Kumar Yadav’s average, it’s 32 while he bats at a strike rate of 100. his highest score is 64. But you have to give him some more chances. You have to see that when the Indian team competes with New Zealand, his number comes or not. Team India will be announced soon for this series which everyone is eagerly awaiting.