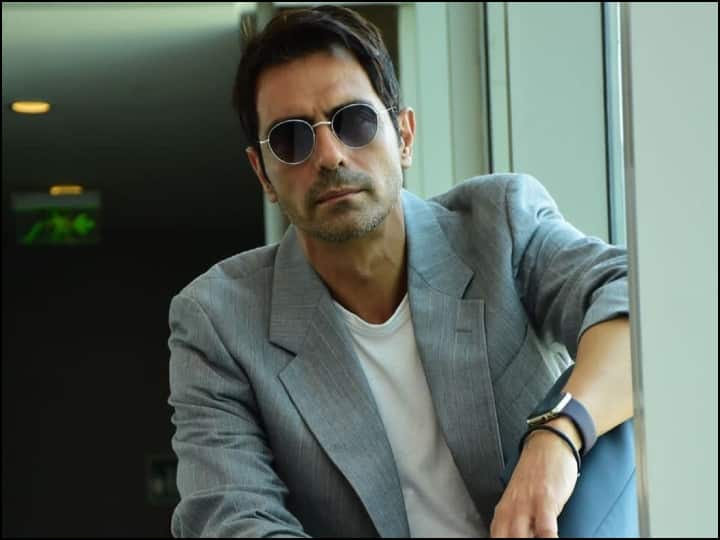 Famous Bollywood actor Arjun Rampal, who showed his best performance in the movie ‘Don’ with Shah Rukh Khan, is celebrating his 50th birthday today. Arjun Rampal, who has won the hearts of fans with his brilliant movies, has faced many ups and downs in his life. Similarly, his name was once associated with a case. On the occasion of Arjun’s birthday, let us know in which case the actor’s name came out.

The way Arjun Rampal stays in the spotlight of his movies, in the same way his fame is no less in his personal life. Thus, once the name of Arjun Rampal came up in the drug case. After this, the Narcotics Control Board (NCB) did not even refrain from raiding the actor’s house. However, later Arjun got relief from this case.

Arjun Rampal has acted in movies like ‘Aankhen’, ‘Elaan’, ‘Heroine’, ‘Nail Polish’ and ‘Satyagraha’ in his film career and has shown the power of his acting. Arjun Rampal has also received the National Award for Best Supporting Actor for the excellent performance of him in the movie ‘Rock On!!’. Arjun Rampal is still active in movies. He has shown the amazing work of him in the movie ‘Dhaakad’ released this year. He is currently busy with his upcoming movies.