Kareena Kapoor and Saif Ali Khan are one of the most talked about couples in Bollywood. They both dated for a long time and then got married in 2012. They are now the parents of two sons, Taimur Ali Khan and Jeh Ali Khan. Taimur was born in 2016 while Jeh was born on February 21, 2021, but did you know that Saif-Kareena had also considered surrogacy while she was thinking about her second child?

Yes, in an interview Kareena talked about this some time ago. She said that Saif and I were considering whether we should adopt surrogacy for the birth of our second child. So Saif said that when we can have children, then what’s the harm in trying it on our own? And if God wants it to happen through surrogacy, then it will happen. Kareena said it was clear to Saif that he had to test the children through the natural process and it all happened that way. Conceiving my two children is one of the greatest joys of my life. I will always remember that period. However, on the work front, Kareena’s next film is Laal Singh Chaddha, in which she will be seen opposite Aamir Khan. It is a remake of the classic Hollywood movie Forrest Gump. Apart from this, Kareena is ready to make her OTT debut. She will be seen in Sujoy Ghosh’s OTT project along with Jaideep Ahlawat and Vijay Varma. 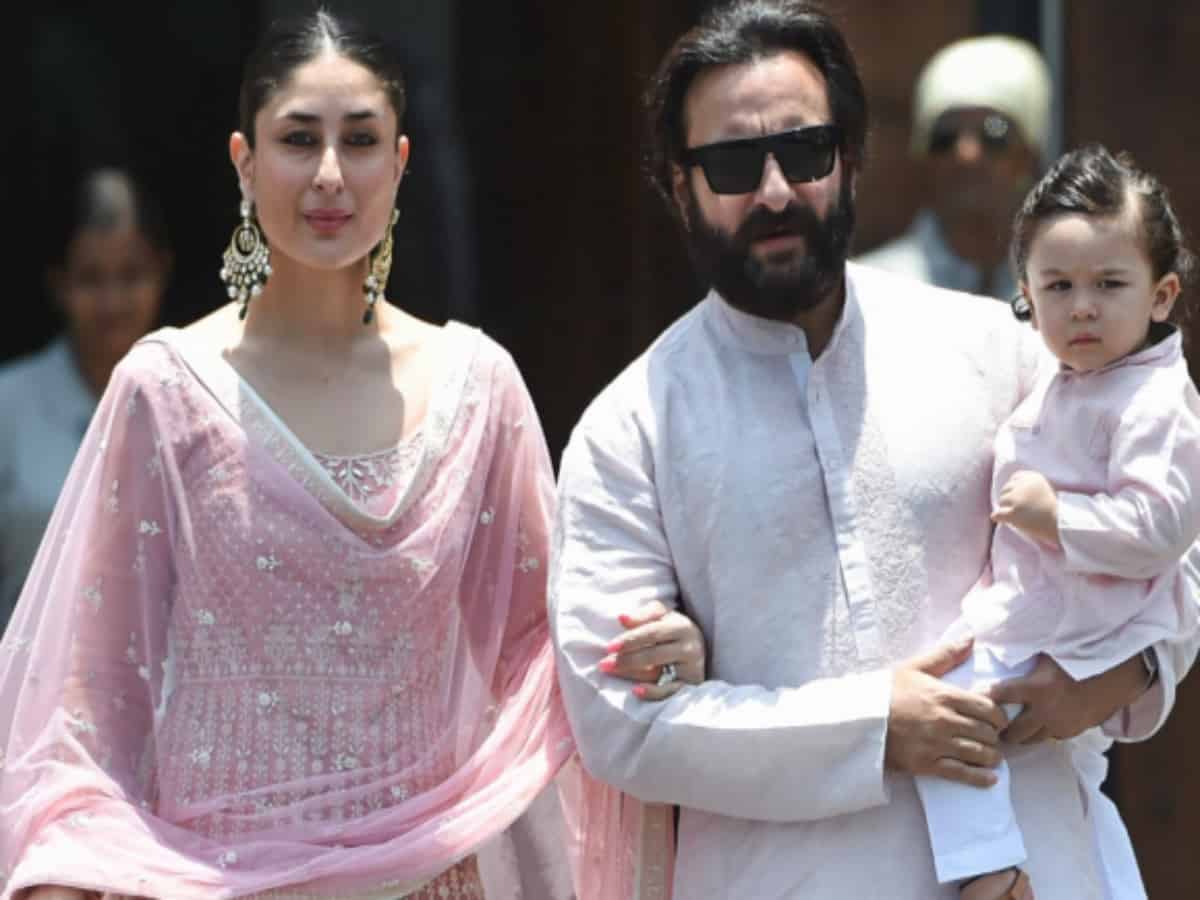 On the other hand, if we talk about Saif’s professional front, he will be seen in the movie Adipurush. His previous film, Bhoot Police, was badly beaten at the box office. The film also starred Arjun Kapoor, Yami Gautam, and Jacqueline Fernandez in the lead roles.

Now you can watch Yash KGF 2 blockbuster sitting at home, you just have to do this job

This boy is seen making a face in the photo, he is the companion of a soft jasmine, do you recognize him?

How many crores did Ranveer Singh’s ‘Jayeshbhai Jordaar’ earn in its opening weekend? the figures arrived