Today we tell you such an anecdote related to the life of Kapil Sharma, famous for his comedy, that you will not be able to stop laughing after reading it. The comedian Kapil Sharma himself narrated this whole incident in the stand-up special program ‘I am not done yet’ that will be broadcast on Netflix. If Kapil Sharma is to be believed, then one of his cousins ​​had come to Mumbai and had expressed a desire to meet Shahrukh Khan. According to Kapil Sharma, he was very drunk that night and had accepted his cousin’s words. According to Kapil, when he arrived at the door of Shahrukh’s house at night, there was a party there.

Kapil says that ‘I told my driver to take the car inside, the driver did the same and the security guards also let us go because they thought I had been invited there’. Kapil further says that “I realized my mistake as soon as I walked in, but by then a Shahrukh Khan manager took us inside.” 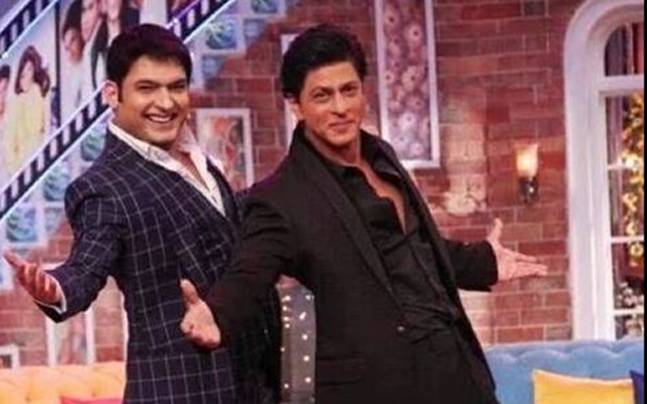 According to Kapil, he was wearing a necker during this time, was drunk and ate paan. However, the comedian explains that, “As soon as I entered the house, I found Gauri Bhabhi sitting with three of my friends, I greeted her, then she waved her hand at me and told me that Shahrukh Khan was inside.” 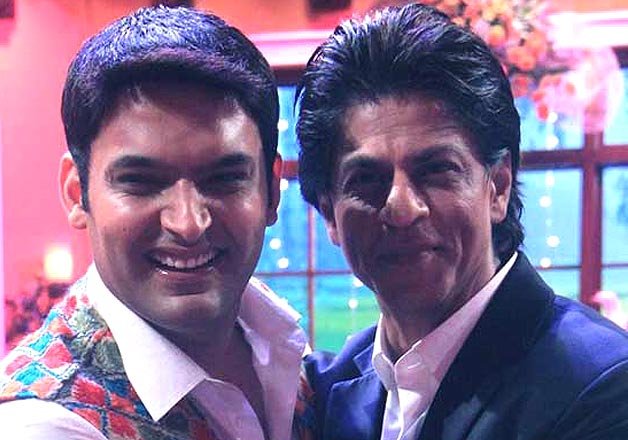 The comedian further explains that, “When I walked in, I saw that Shahrukh was dancing in his family style, I went up to him and said brother, I’m sorry, my cousin had come, I had to see your house, when the house was open, I I had come in. Hearing this, Shahrukh Bhai said, ‘If my room door is open, will you come in too?’ Kapil says this incident was at 3pm, after which everyone enjoyed it very much. with Shahrukh Khan According to Kapil, he was the last to leave Shahrukh Khan’s house.

Why did Rashmika Mandanna break off her engagement to this Kannada actor? After 14 months, the paths were different

Anubhav Sinha’s Next Movie Announced, Release Date Also Set, Know What The Story Will Be Like

Neena Gupta revealed: “Her health had deteriorated during the filming of this show, she had to have an MRI.”

This was Nusrat’s debut film, not Pyaar Ka Punchnama, he has also worked on the small screen.