Bobby Deol has seen many ups and downs in his film career. After the initial flop, Bobby faded into oblivion, then was given a second chance by Salman Khan through the movie Race 3, after which Bobby De didn’t look back. In a recent interview, Bobby Deol said that he was once accused of being unprofessional and told that he was not a reliable artist. In a recent interview, Bobby Deol spoke openly about the accusations against him and also clarified.

Bobby said: ‘Accusations like this were made for no reason. I never canceled the shoot nor was he late for the set. Bobby further said, I was accused of being unprofessional without any basis. There were concoctions about me and I started to wonder why people say those things at a time when I’m already going through a bad stage in my career. We told you that Bobby didn’t get work in movies for a long time, so he became a DJ and started working in pubs. 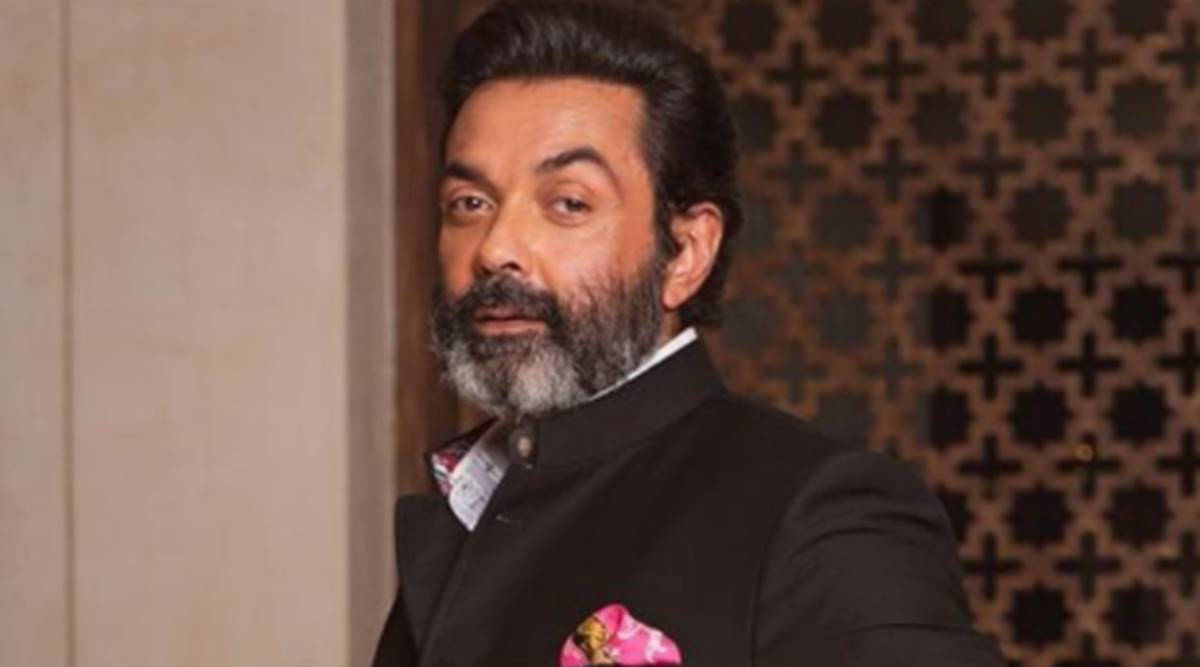 We tell you that Bobby worked as a child artist in Dharam Veer (1977). He made his Bollywood debut as a hero in Barsaat (1995). This movie was a success. He also received the Filmfare Award for Best Male Debut for his brilliant work in the film. 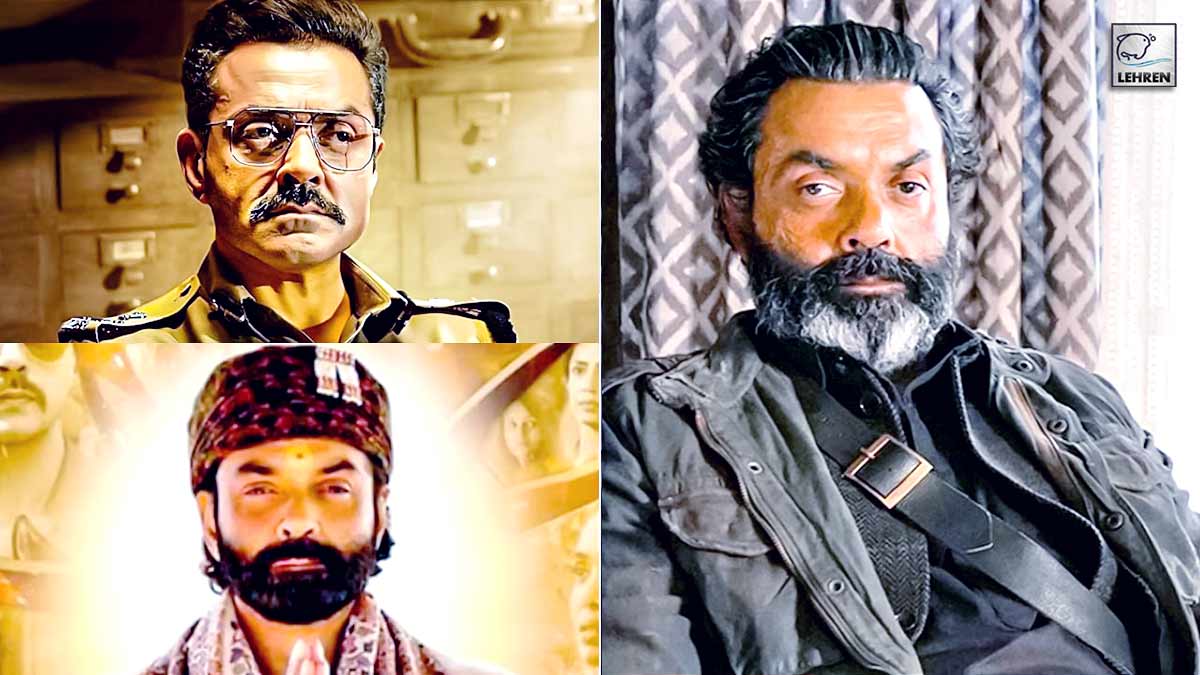 Akshay Kumar broke his silence on R Madhavan’s statement and said: now what should the fight be?

Zeenat Aman said in the first film with Dev Anand: “I was leaving the country at the time, but…”

Ajay Devgan was ignored by the press in front of this actress, Papa handled the matter like this

Spider-Man: Michael Mando (Scorpion) shares his frustration at still not appearing in the MCU

Kubbra Sait got pregnant in 30 years, shared the experience of miscarriage