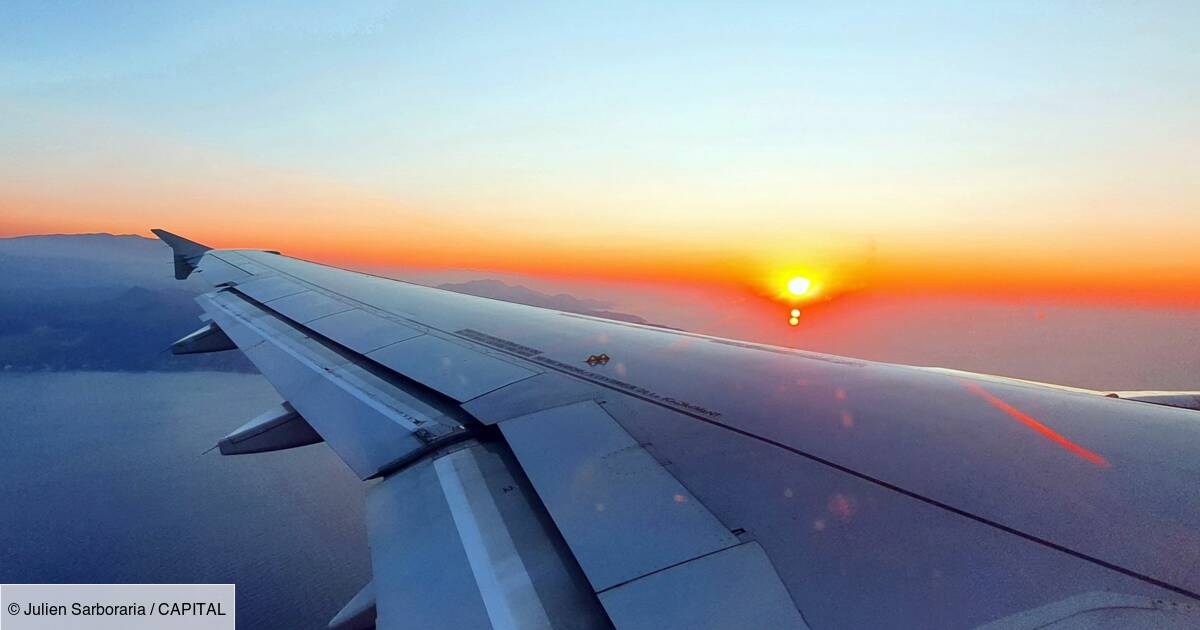 And the big winner is… Marrakech. The Moroccan city comes first in a ranking of the most popular destinations for the French, established by the travel comparator Liligo and relayed by Air Journal. A destination not too far from France, but nevertheless exotic, and the price of tickets to get there has dropped by 35% compared to before the pandemic. On the podium, we find behind Marrakech the two largest cities of Portugal, Lisbon and Porto, respectively second and third.

A little further in the ranking, we find in fifth position the city of Barcelona. The French overseas regions are still popular: Saint-Denis (Reunion), Pointe-à-Pitre (Guadeloupe) and Fort-de-France (Martinique) rank sixth, seventh and tenth respectively. Another distant destination: Montreal, Canada, ranks ninth. Closer to home, Nice (eighth) is the only city in mainland France to place itself in the ten most preferred destinations.

More generally, the Antilles, the Maghreb, the United States and Mexico were the best-selling destinations departing from France.

The aviation sector is recovering modestly

The air transport sector was generally able to start a recovery in 2022, after two complicated years due to the Covid-19 pandemic. However, the sector suffered the consequences of the energy crisis and an increase in the price of air tickets in the second half of the year. It is still too early to speak of a return to normal, the level of 2019 being far from being reached. Another trend: travelers still seem to have a hard time planning trips far back in time, with short-term sales having dominated in 2022.