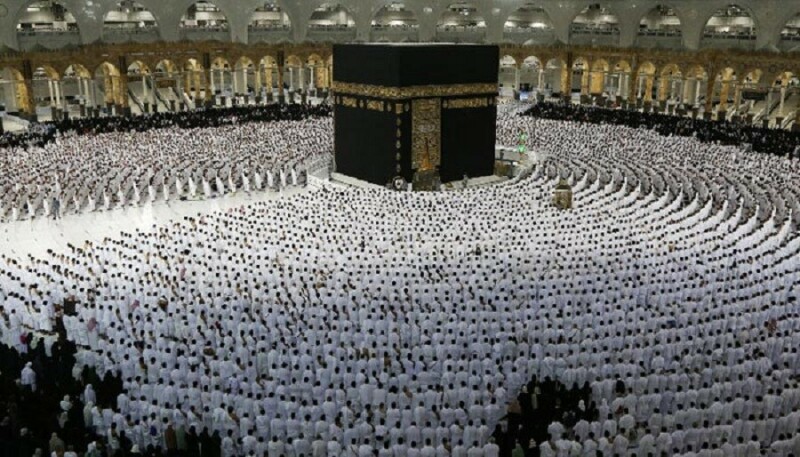 The Saudi Ministry of Hajj and Umrah has made some new decisions this year to make it easier for Muslims to perform their religious duties, including payment of air tickets in installments, registration of women for Hajj without Haram, and increasing the number of pilgrims. Others include,

Hajj registration for women without Muharram

Women were the most prominent beneficiaries of the Saudi government’s decisions. Women have been given permission to go for Hajj or Umrah without any conditions, this decision has made it easier for women to go for Hajj and Umrah.

Increase in the number of pilgrims

Saudi Arabia has announced that it will allow Muslims to perform Hajj this year without restrictions on the number and age of pilgrims. Mohammed bin Salman’s plan aims to increase Umrah and Hajj capacity to 30 million per year and generate $13.32 billion in revenue through Hajj operations by 2030.

In the ongoing decisions of the state regarding Hajj, the number of pilgrims has been increased to reach three crore Hajj pilgrims annually. This decision is in line with the state’s plan to facilitate Hajj to all Muslims. Under the same decision, the minimum and maximum age limit for pilgrims was cancelled.

During the corona epidemic, there was a ban on the arrival of pilgrims from abroad for two years, while for the third year also, a limited number of people under the age of 65 were allowed to perform Hajj.

Payment of air tax in installments

The Ministry of Hajj and Umrah has introduced a new feature for partial payment of airline seat reservation amount in the companies responsible for the transportation of pilgrims in the upcoming Hajj season 1444 Hijri.

Regarding the last date for payment of the third installment, it has been extended to 10th of the month of Shawwal for the current year. The applicant must also undertake to include his companions in the same package paid for Hajj.

This year, the Ministry of Hajj and Umrah has also provided the facility of Hajj cancellation in certain circumstances after Hajj registration. According to this decision, even after 1st Dhul Hajj 1444 Hijri, air tickets can be canceled due to death, disability, criminal cases, traffic accidents forcing hospitalization and cases affected by Corona, providing proof of these excuses. Will be.

For the procedure to be correct, it is necessary to first cancel the Hajj permit through the “Abshar” platform and then cancel the reservation through the ministry’s website or “NUSK”.