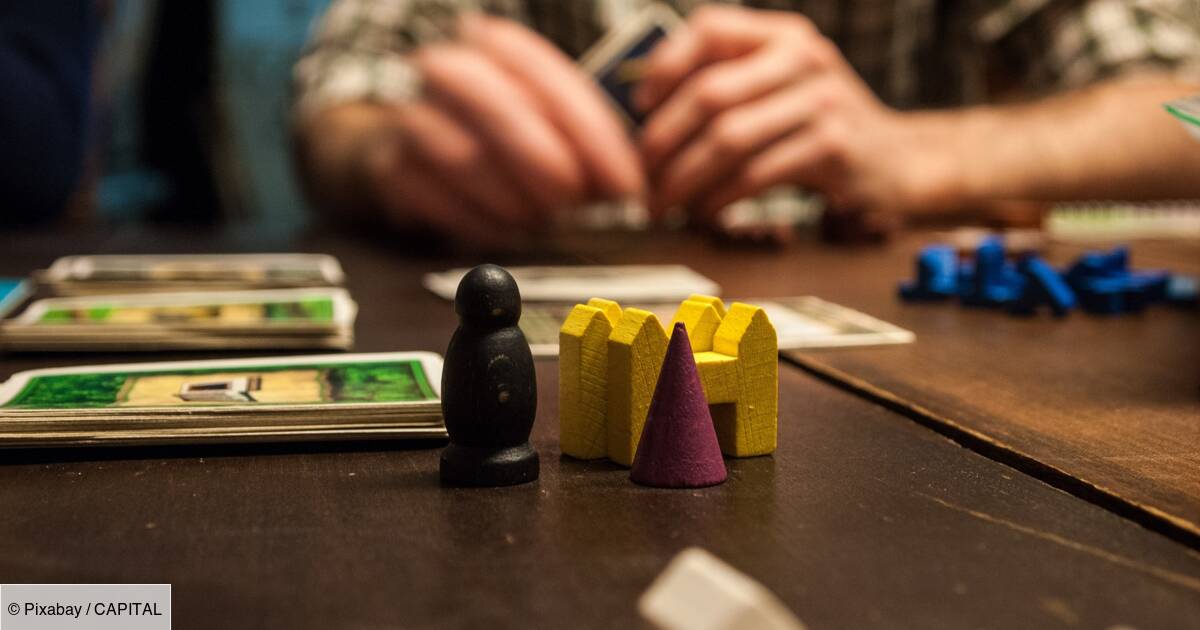 bad publicity for Of the garden. The publishing company which is notably at the head of , or is today accused of racism. Specifically, one of his games, the . The controversy has swelled according to our colleagues from BFM TV Monday, January 16 when an influencer (Crazy Sally) posted a video on social networks firing red balls at the game asking participants to “resist the giggles” otherwise they will have “a pledge”. On the publisher’s website, it is indicated that the game consists of a “duel of not funny jokes to make your opponent laugh”.

But the influencer has noted a whole series of jokes that she considers inappropriate. “I managed to get my hands on it and I was shocked to see how racist the jokes could be, or at least based on clichés and preconceptions that we are really tired of,” says Crazy Sally. She quotes words like “Kehlouche” “mockery about migrants, the West Indian accent, about the Asian community, Arab…” then she asks the question: “So, for you, what is the limit of jokes today? am I overly sensitive or have I overstepped the limit in this game?” Her post on Instagram has already been viewed over a million times.

The game removed from JouéClub

Among the questions and jokes that are controversial, those that target communities. The influencer identified, among other things: “A black man enters the toilet, he comes out white, what happened? He shit his race” or “Why do dogs bark a lot in China? Because they don’t are undercooked”. We also find on the cards: “What is the national animal of Ethiopia? There is none, they ate it” and “What is the fastest animal in the world? A rooster that crosses a Malian village”. The Arab community is not to be outdone: “Why when you see an Arab fall on a motorcycle, you shouldn’t laugh? Because it may be yours”.

At the origin of these jokes, comedian Aziz Aboudrar, whose videos were used by the editor to create the cards. Following this video, the comedian wanted to apologize “to all the people who may have been hurt, offended and saddened by certain jokes”. He explains that the game was created for an “informed public” and that jokes had to be taken “in the second degree”. An exchange should take place according to him with the teams of the game to “remove certain cards which could have been misinterpreted”. The game was sold in particular at Carrefour, Fnac and JouéClub, but only the latter for the moment has decided to temporarily withdraw it from its shelves. If any cards are removed, he might make his way back to the toy store.