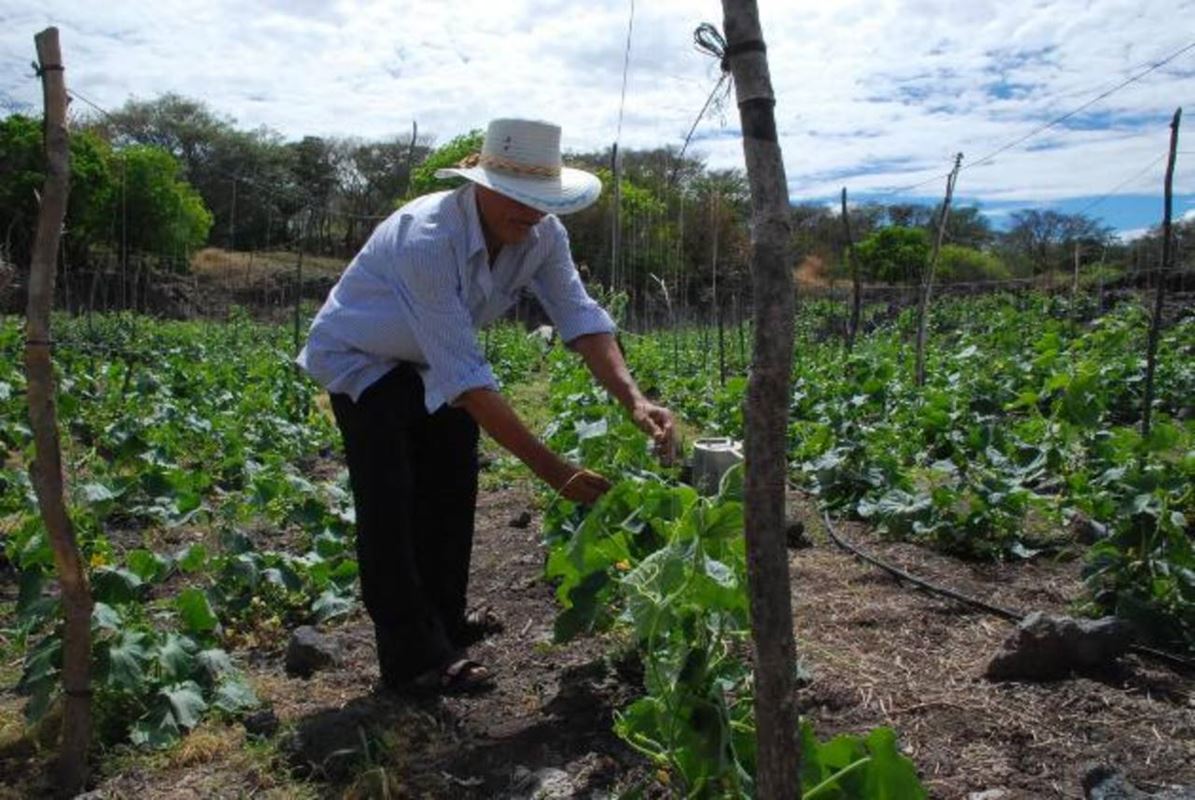 The world has been facing huge environmental challenges for some time now, however, there are innovations in the area that seem hopeful. This is the case of agroforestry, a production system that mixes forestry and agricultural practices to benefit people, fauna and the environment.

Still modest, the implementation of agroforestry systems is undoubtedly an essential solution for those who want to take care of forests and all life on Earth.

Learn more about agroforestry and some initiatives that involve this system.

Imitating what nature already does, normally, the idea is to allow a wide variety of plants together, the mixture of crops, trees, cattle and the producers themselves, all occupying the same area.

Why is agroforestry important in the fight against climate change?

Be less dependent on fertilizers and pesticides, agroforestry can be an important ally in the earth’s resistance to extreme weather events, in addition to storing higher levels of carbon in the soil and preventing its compaction and improving biodiversity by creating a symbiotic relationship between plants. and animals

There are also economic advantages for producers, who have a greater variety of products to sell.

In Brazil, several initiatives are being implemented. The Landless Rural Workers Movement (MST) intends to plant 100 million trees across the country by 2030, through the “Plant Trees, Produce Healthy Food” plan and the alliance with WRI Brasil.

In the Amazon, the Alliance for the Restoration of the Amazon has already identified more than 1,600 restoration initiatives through the Agroforestry System. There is also the Renovando Paisagismo project, carried out in partnership with the Renova Foundation, which aims to promote forest restoration in Minas Gerais, using sustainable agricultural production techniques. There are also several initiatives by small producers, which are replacing monoculture practices with mixing between different species.

By Cintia Ferreira. Article in Portuguese