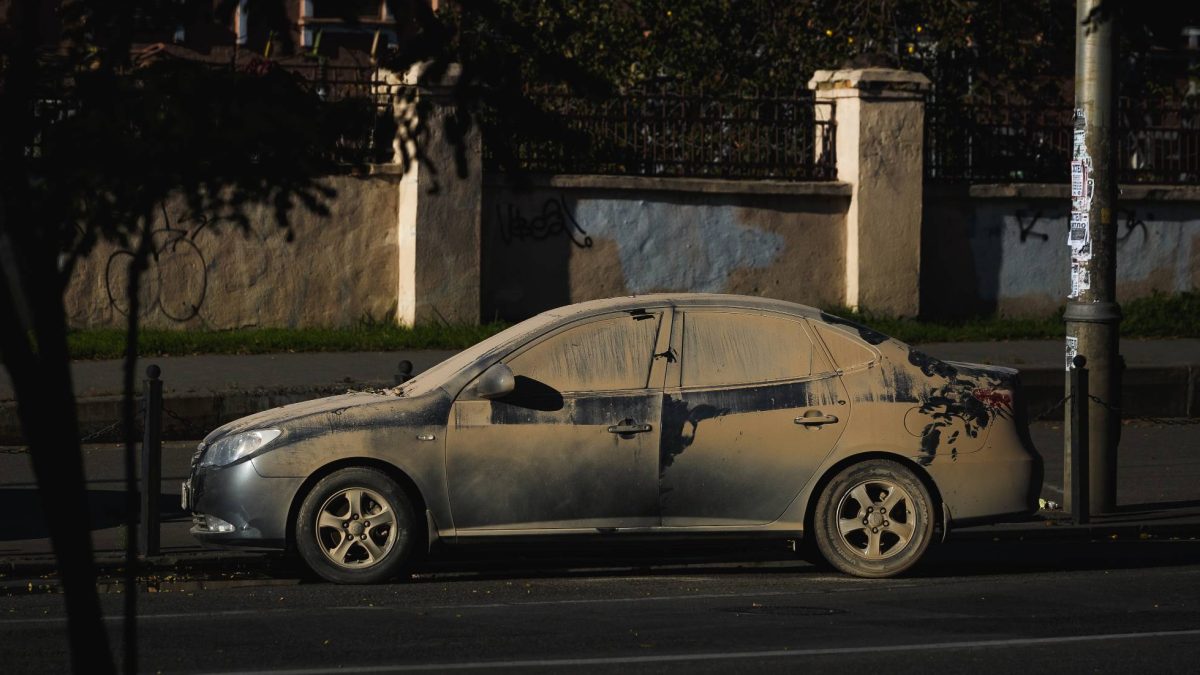 Excess use and kilometers penalize vehicles, but if a car is stands still for a while the punishment may be more severe for many elements and systems. They should be checked before starting it up again.

It also doesn’t take a lot of downtime for certain elements to hit you. To begin with, after just one month, especially in winter, the car may run out of battery.

It is the first element that will suffer. And even starting the car from time to time can not recover. If you are a few years old, chances are that touch change it.

From then on, there will be other parts of the vehicle that may have problems, such as the tires. past three months without movement, they may suffer a deformation from which they may never recover. And not only that. Most likely, since they are not completely sealed, they lose some air and pressure.

This deformation of the tire will be noticeable while driving in the form of vibrations. If they do not disappear after a few kilometers, it is most likely that it is time to replace them. As for the pressure, the solution is simple: go to a gas station and check it.

If the lack of use is foreseen in advance, the car can be left resting on some supports so that the wheels do not rest on the ground, although it is a rather complicated solution and not within the reach of many. Another good idea is inflate the wheels between one and two bars more of indicated pressure by the manufacturer. Thus, the tire will not deform as much over time.

In these cases, it will also be convenient to choose a good place where to park the car one way prolonged. Ideally, in a garage, in a dry environment and sheltered from the sun and inclement weather, which can deteriorate the paint and plastics interiors.

And you will also have to be careful to air the passenger compartment from time to time, so that it does not form inside humidity by condensation.

Many users may think that, by not being used, the motor does not break down. But the reality is that the engines need to work from time to time to stay in good condition. If the stoppage lasts longer than three months, some metallic parts can create oxide and it’s not uncommon for oil to go bad.

Regarding the oil, if the shutdown lasts for many months or even years, it can slip into the crankcase and Leave the cylinder walls free of lubricant. In order to start the car without causing damage, some oil would have to be poured directly into the cylinders, but this situation is very rare.

The next thing to check is the rubbers, gaskets, seals and sleeves. And it is that this material, if it is not in contact with the oil that hydrates it or with the water, for example in a refrigeration circuit, they can dry out and start to crack.

With this begin the leaks. Those that are seen and those that are not, the latter much more dangerous. If when you accelerate and release the pedal, bluish smoke comes out of the exhaust pipe, there may be a internal leak that it carries the oil to the cylinders, and that it is burning along with the fuel.

Also the Water Pump can rust and, therefore, seize, as well as the thermostat is stuck or the radiator has obstructions.

Within the engine compartment there are also some elements such as the wiper washer and the pump that expels the water towards the glass. The motor that activates this pump can be oxidized, and some part of the system, clogged by dirt. And it does not hurt to check the fuses corresponding to the electrical components that do not work after the period of inactivity.

The brakes are the main vehicle security system and the most important. That is why it is convenient to review it. The first thing is to check the brake fluid, and not only when the car has been stopped, but also from time to time even if it is in use. AND, two to four years on average, change it. Whether the car is used or not.

This brake fluid loses its properties over time. It does it when the car takes unemployed for more than six months as a general rule, although it also depends on where you have been standing.

If he environment is humid for example near the sea, problems can appear faster in all systems. But is that brake fluid has properties hydrophilic, that is, it absorbs water from the environment. And this means that it not only loses its effectiveness (it starts to boil earlier and causes bubbles that can lengthen braking)but also cause the rust of some parts, such as the ABS hydraulic elements.

Other components like the steering, gearbox or differentials They can suffer rust in some of their parts, such as pinions or forwarding systems. But this is highly unlikely, unless the car has been standing still for several years.

In any case, and as a general recommendation, once the battery, oil, coolant and brake fluids have been checked, the car must be started and let it idle for five to 10 minutes so that it warms up and the oil lubricates the different moving parts, especially the engine.

Then you must start walking calmly and slowly, without acceleration or increases in revolutions. This will also serve to detect possible vibrations or problems with the aforementioned elements.