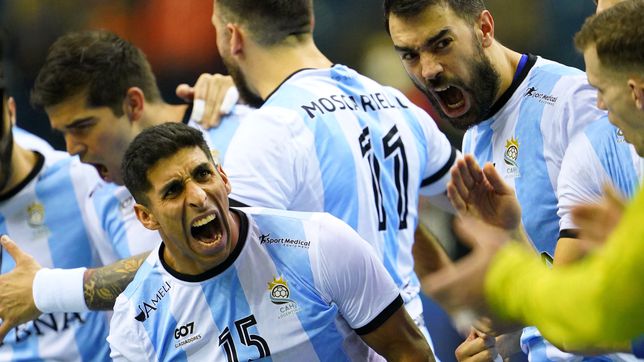 A very tough group has touched the Argentina team in the Men’s Handball World Cup. The debut was tough against Netherlands when falling 29-19 and on the second date it was not the best either, also losing to the favorite of the tournament, Norway, by 32-21. Now comes the last date before North Macedonia, in a final for both in order to be able to move on to the next phase of the tournament.

I followed the Argentina vs North Macedonia of the Handball World Cup today, live

What Argentina needs to go to the second phase of the Handball World Cup is win or draw North Macedonia this Tuesday, January 17 from 2:00 p.m. Argentine time (6:00 p.m. local time) at the Krakow / TAURON Arena in Poland. The match will be televised by TyC Sports and D Sports.

The positions of the group of Argentina: