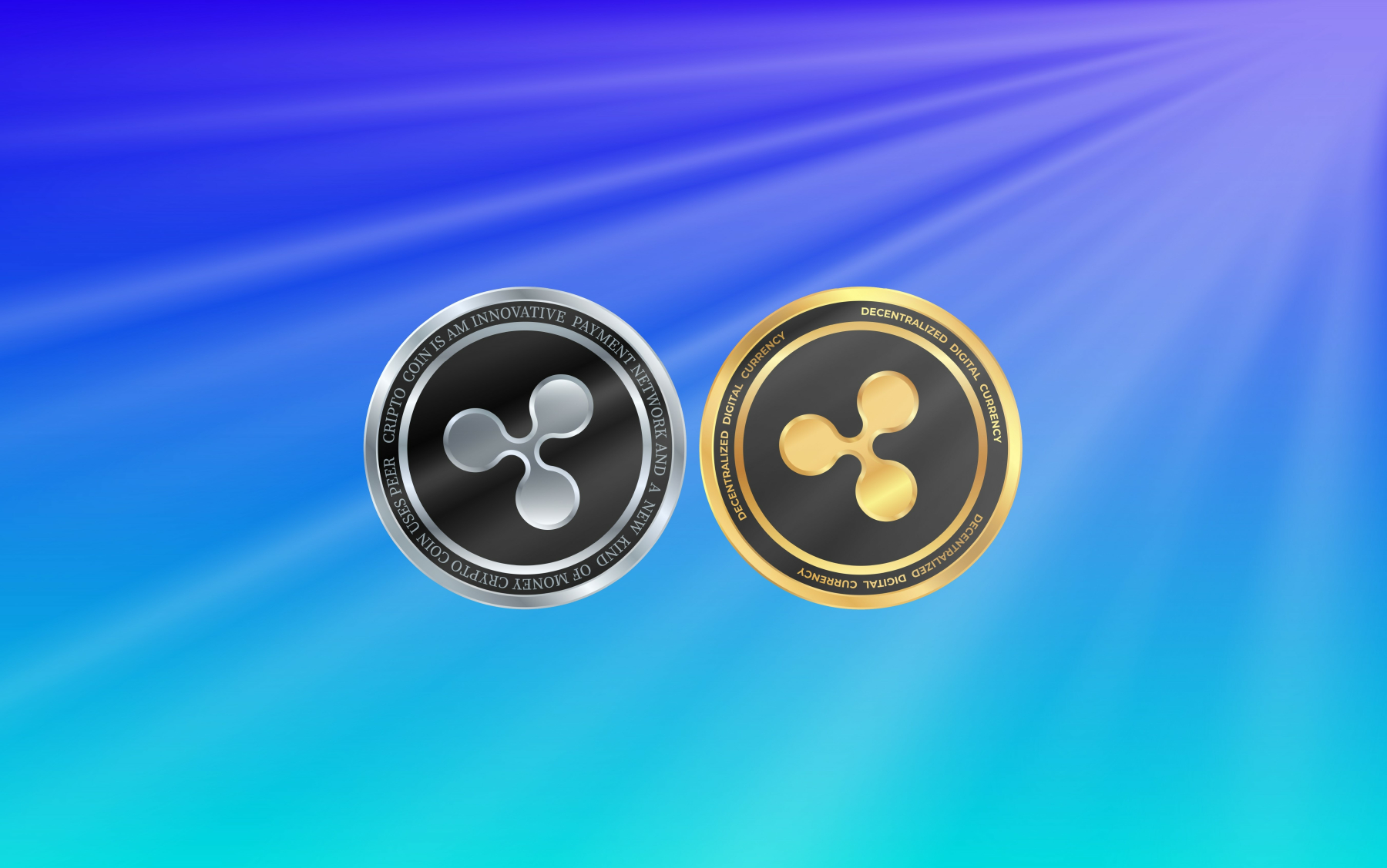 The price of XRP, Ripple’s cryptocurrency, is rising as investor sentiment improves. Striking today were the huge transactions made by large crypto whales. They moved hundreds of millions of XRP tokens.

Will there be a settlement in the Ripple lawsuit?

By far the most important factor influencing the price of the XRP token is Ripple’s lawsuit against the SEC. This lawsuit seems to be reaching its final stage, which is why more and more investors are speculating about the possibility of a settlement. Lawyer John Deaton, who is closely following the case, also expects the case to end in a settlement. If the parties do indeed reach a settlement, that would probably be good news for the XRP price. This will mean that American crypto exchanges will sell the token again and that can cause a huge buying wave and price increase.

However, let’s not get too far ahead of things. According to various legal experts, the chance is 50/50 whether the outcome will be positive or negative for Ripple.