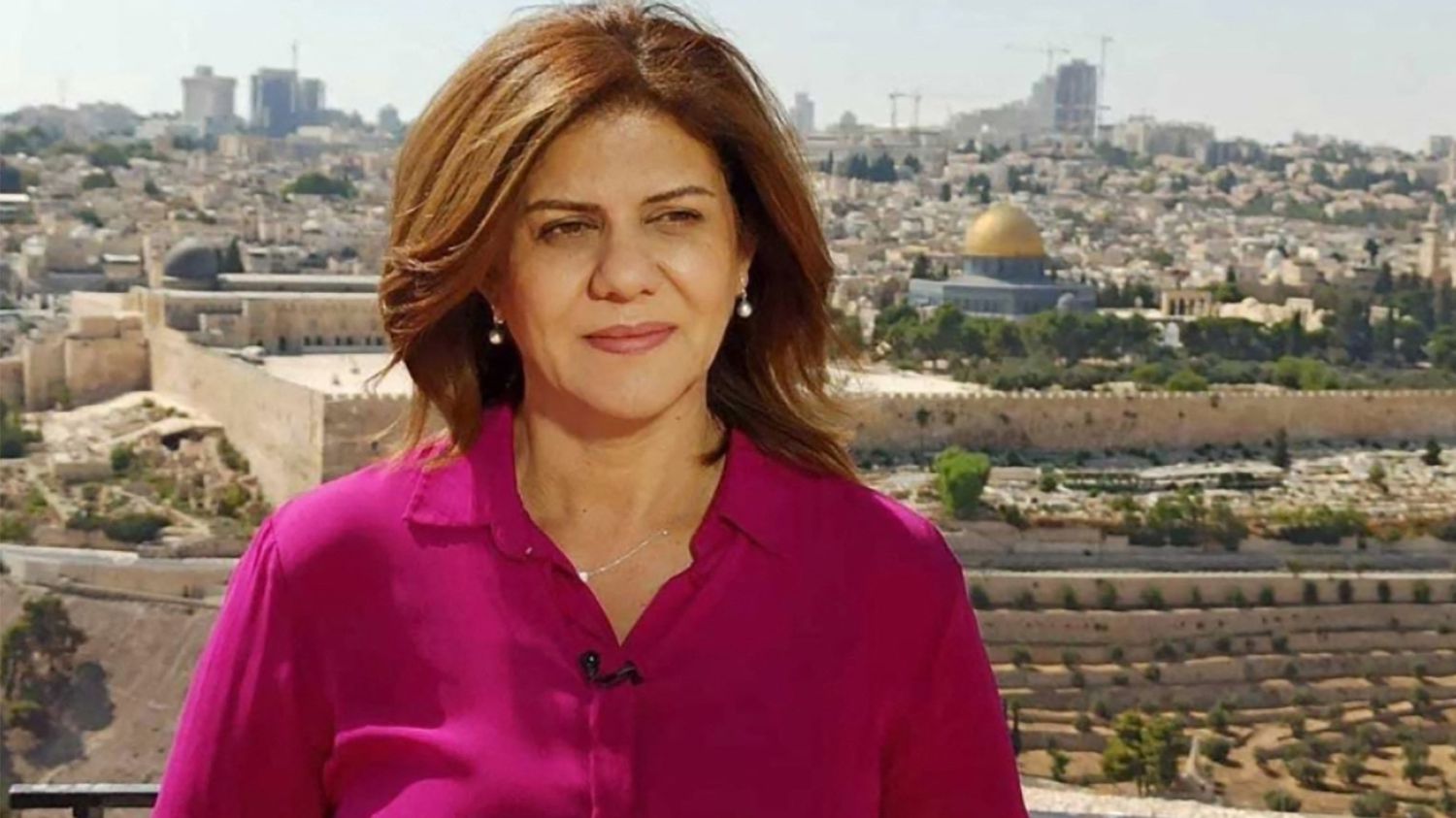 The Palestinian Authority handed over the bullet that killed journalist Shireen Abu Akleh to the Americans for examination, the Palestinian prosecutor said on Saturday (July 2). Akram Al Khatib. The latter specified that the United States had undertaken to return it to the Palestinians, once the expertise had been carried out. The channel journalist Al Jazeera was killed on May 11 while she covered an Israeli military operation in Jenin, in the West Bank.

According to the Palestinian prosecutor, it is a 5.56 mm caliber bullet fired by a Ruger Mini-14 semi-automatic rifle. The Palestinian Authority, Al-Jazeera and Al-Jazeera-funding country Qatar immediately after her death accused the Israeli army of killing the journalist American-Palestinian. For its part, the UN High Commissioner for Human Rights concluded on June 24 that the journalist had been killed by Israeli fire.

The Israeli army keeps saying that it is “impossible to determine whether (the journalist) was killed by a Palestinian gunman firing indiscriminately into the area where she was, or inadvertently by an Israeli soldier”. She has also repeatedly called on the Palestinian Authority to give her the fatal bullet, the only way according to the Israeli military to really determine who fired. But the Palestinians refused and instead asked the Israelis to hand over the suspect weapon.