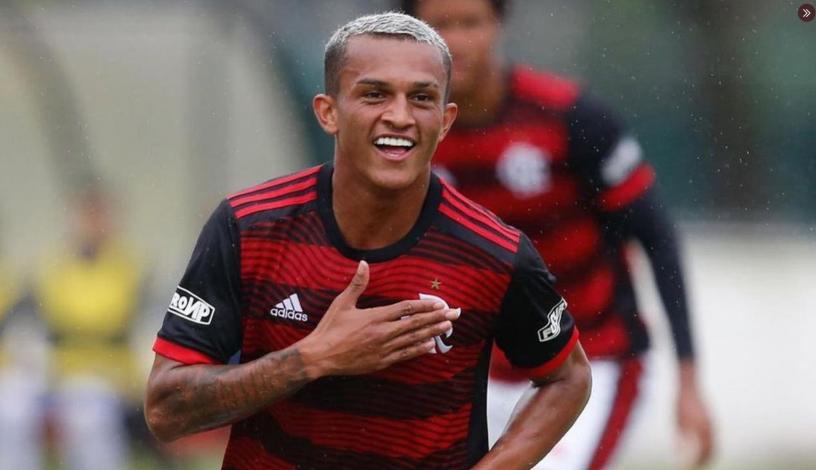 As reported by the Brazilian newspaper Globo Esporte, the FC Barcelona Are you interested in getting the services of Wesley to reinforce his defensive rotation for the short term. This is not surprising news due to the irruption of the footballer and the needs of the Blaugrana team.

The young right-back, only 19 years old, defends the colors of Flamengo and is showing quite a high performance. The intention of FC Barcelona, ​​which is negotiating with the Brazilian team, is for him to arrive on loan with an option to buy for the summer.

Wesley, the new jewel that FC Barcelona wants for the right side

The Blaugrana team wants the young footballer to arrive to train in the first team and in the subsidiary, but being a piece that falls within the consideration of Xavi Hernández for the rotation on the right side. The possible departure of Héctor Bellerín would leave the first team without options for the right-back.

Wesley renewed his contract with Flamengo a few days ago and until December 2025. He made his debut with the first team in December 2021 and has begun to attract the attention of several important teams in Europe. His file still belongs to the U20 team of the Mengao.

Use of toxic metal ingredients in chocolates