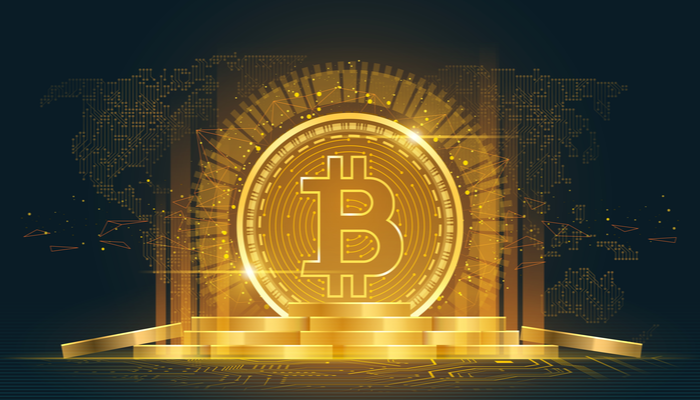 Last week, a large number of American and Canadian flights were canceled. At the same time, the bitcoin (BTC) price rose sharply. Bitcoin’s simultaneous rise is no coincidence, according to highly controversial Fox News host Tucker Carlson. Carlson, using wild conspiracy theories, stated that President Biden’s administration is behind this. However, according to the crypto community, the presenter is talking nonsense.

Why did the FAA ground all travel? Was it really just a fat finger? pic.twitter.com/zJPgKIpJv6

A cyber attack and bitcoin ransom?

On January 11, thousands of flights remained grounded on the North American continent. This was reportedly due to a software bug, but Carlson believes it was because of it ransomware, or ransomware. Subsequently, the US government would have purchased a large amount of bitcoin to pay ransom. It may be a nice story, but Carlson does not provide any evidence for his theory.

“Almost all of these ransoms are paid with bitcoin. So if the US government had to buy a lot of bitcoin to pay the ransom, then of course bitcoin will rise enormously. So the question is, what happened? Well, this!”

Thus an imaginative Carlson. Whether Carlson is serious or whether it is simply a ratings stunt by Fox News is impossible to say. His viewers may consider the theory possible, but the crypto community takes it less seriously.

For example, the well-known bitcoin developer Adam Back says that it is indeed nothing more than coincidence is. Also, the US government would never buy BTC on the open market to pay a ransom, reports this Twitter user. Incidentally, has the US government already possesses a large amount of seized bitcoin. Twitter users also wonder why the attackers would not use monero (XMR). This crypto coin is much more difficult to trace by government agencies.

The reality is probably a lot less entertaining. According to the Federal Aviation Administration (FAA), the canceled flights were not related to a cyber attack, but were simply due to a corrupted database.