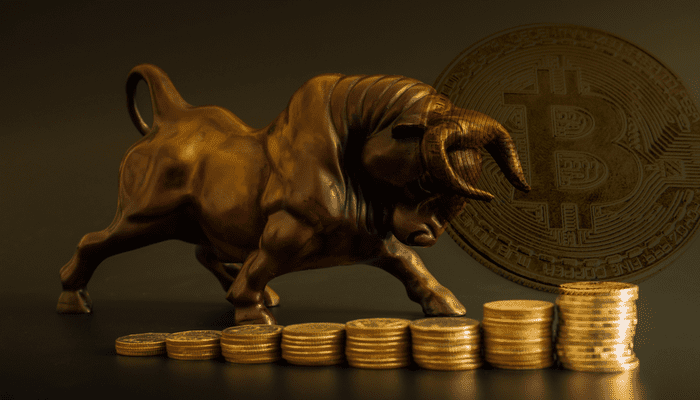 The bitcoin (BTC) price is up more than 28 percent since January 1, setting off an impressive rally. The new year has started well for the industry and that was more than welcome after the misery of the past year. Bitcoin’s price rise appears to be driven in part by expectations that the Federal Reserve is now almost done with interest rate hikes.

If you ask on-chain analyst and early bitcoiner Willy Woo, there is currently disbelief in the market. With this, Woo refers to the almost legendary “Wall Street Cheat Sheet” about the psychology of the market cycle. The phase of disbelief he talks about often precedes another bull run. 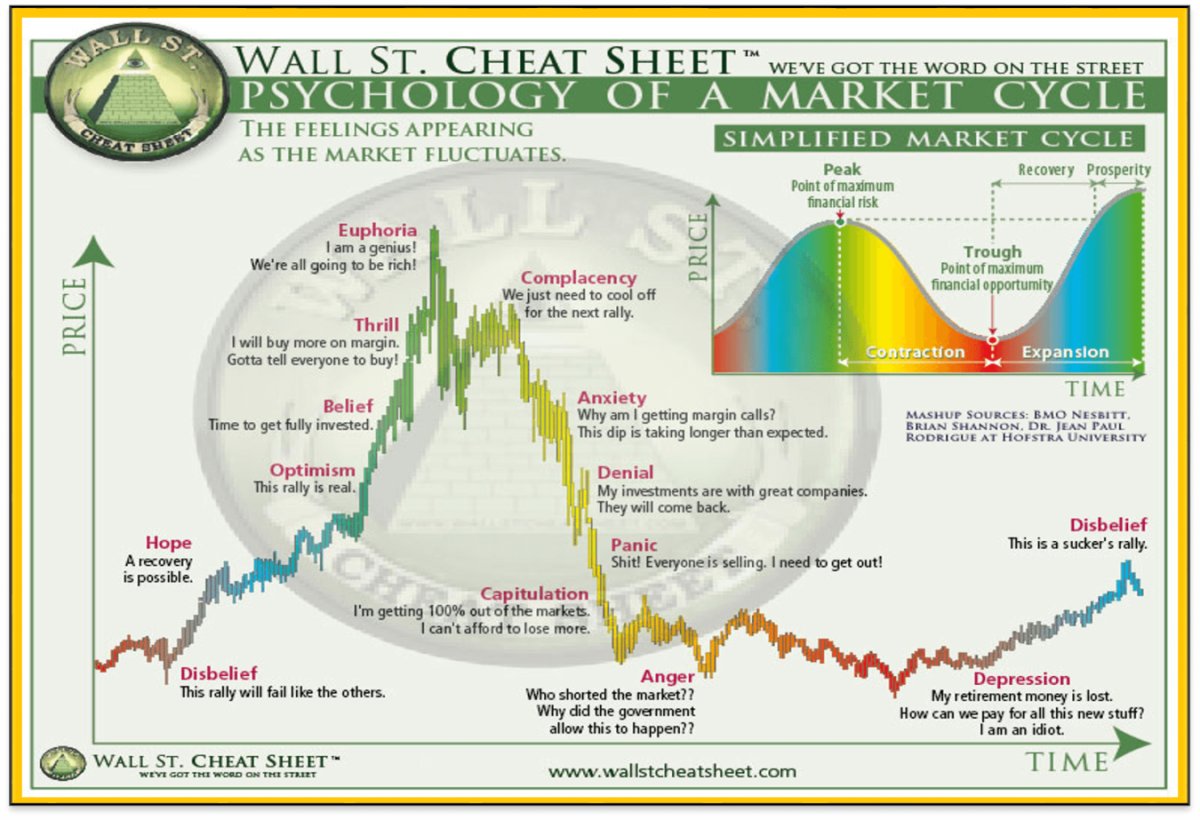 Woo thus claims that we are past the phases of panic, capitulation and anger that we experienced in 2022. At the moment you also see a lot of sentiment that the current rally is a short-lived upswing. Which makes it clear that morality has completely disappeared. This indicates that Woo may be right in his analysis that the phases of panic, capitulation and anger are already over.

To support his claims, the analyst breaks down three different on-chain indicators Twitter pointing to the same story. The first indicator that Woo shares is the Cumulative Value Days Destroyed (CVDD). This is an indicator that is generally successful in predicting macro bottoms for bitcoin, according to Woo. 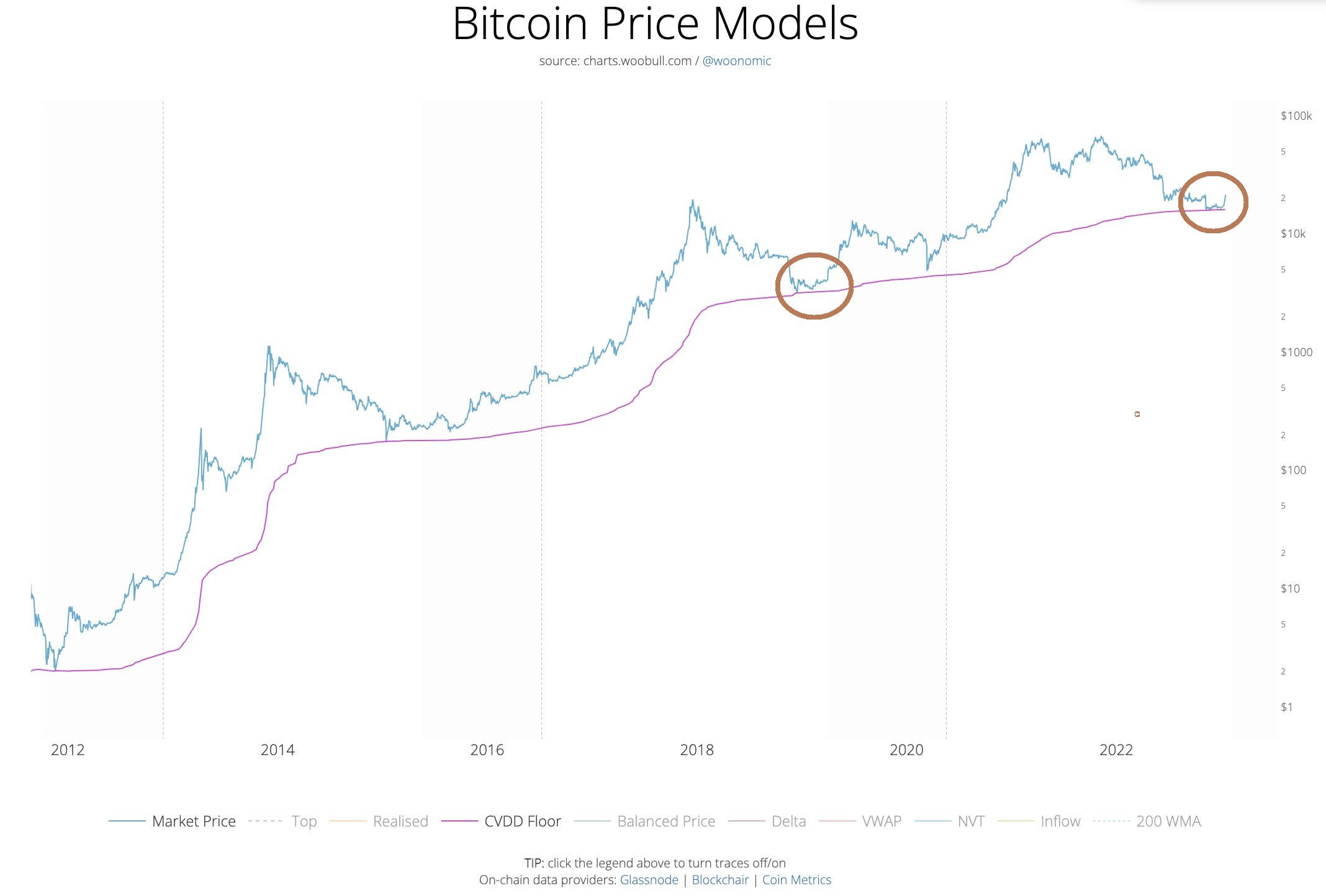 In the chart above from Woo, we can see that the bottom that this indicator outlines was indeed defended by the market in November. As in 2018, we see an uptick from this point, which may indicate that most of the misery is over. 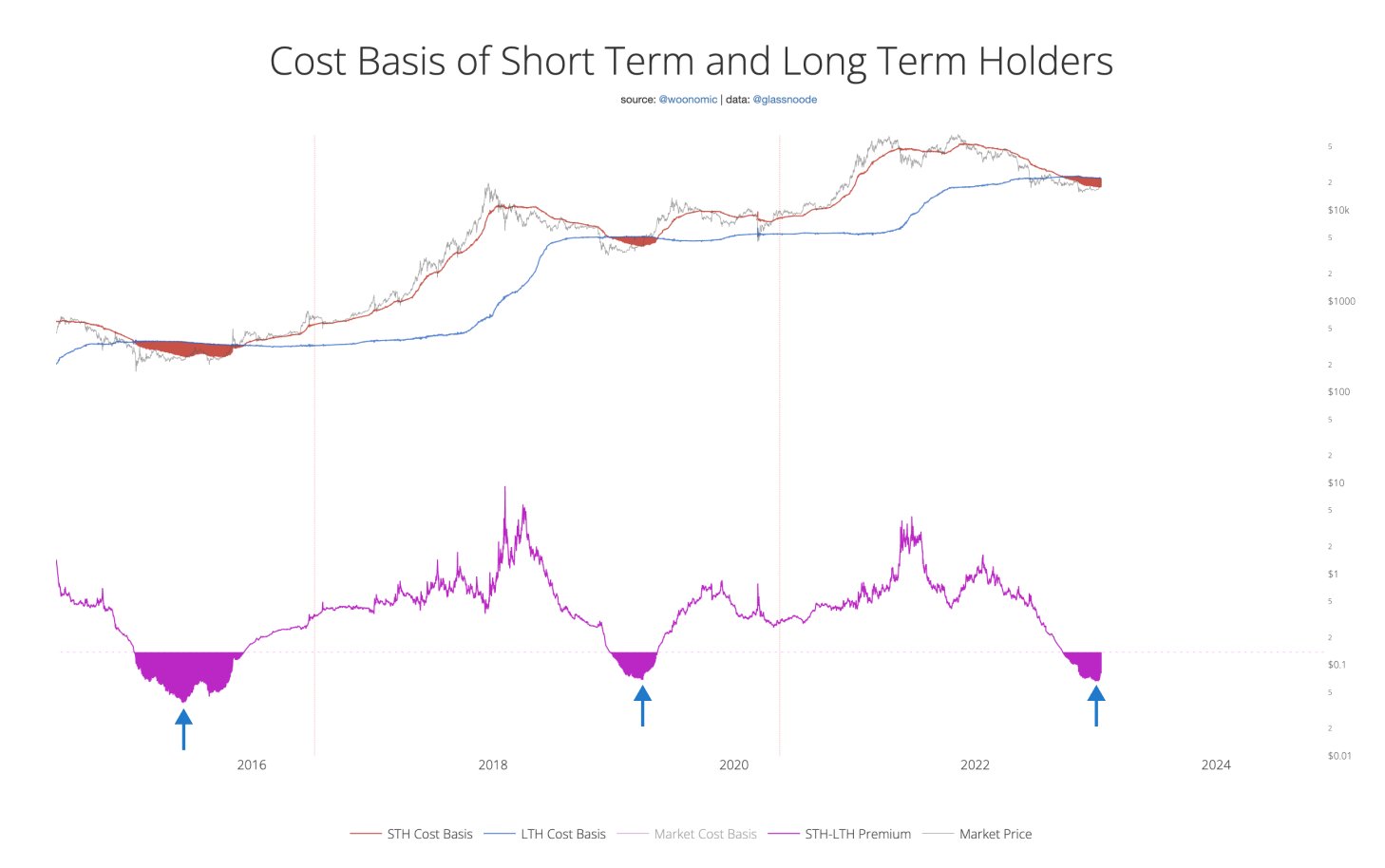 When we look at the cost basis, the average purchase price of short-term and long-term holders, we also see a similar bottom pattern emerging. That is yet another confirmation that most of the misery may be behind us. 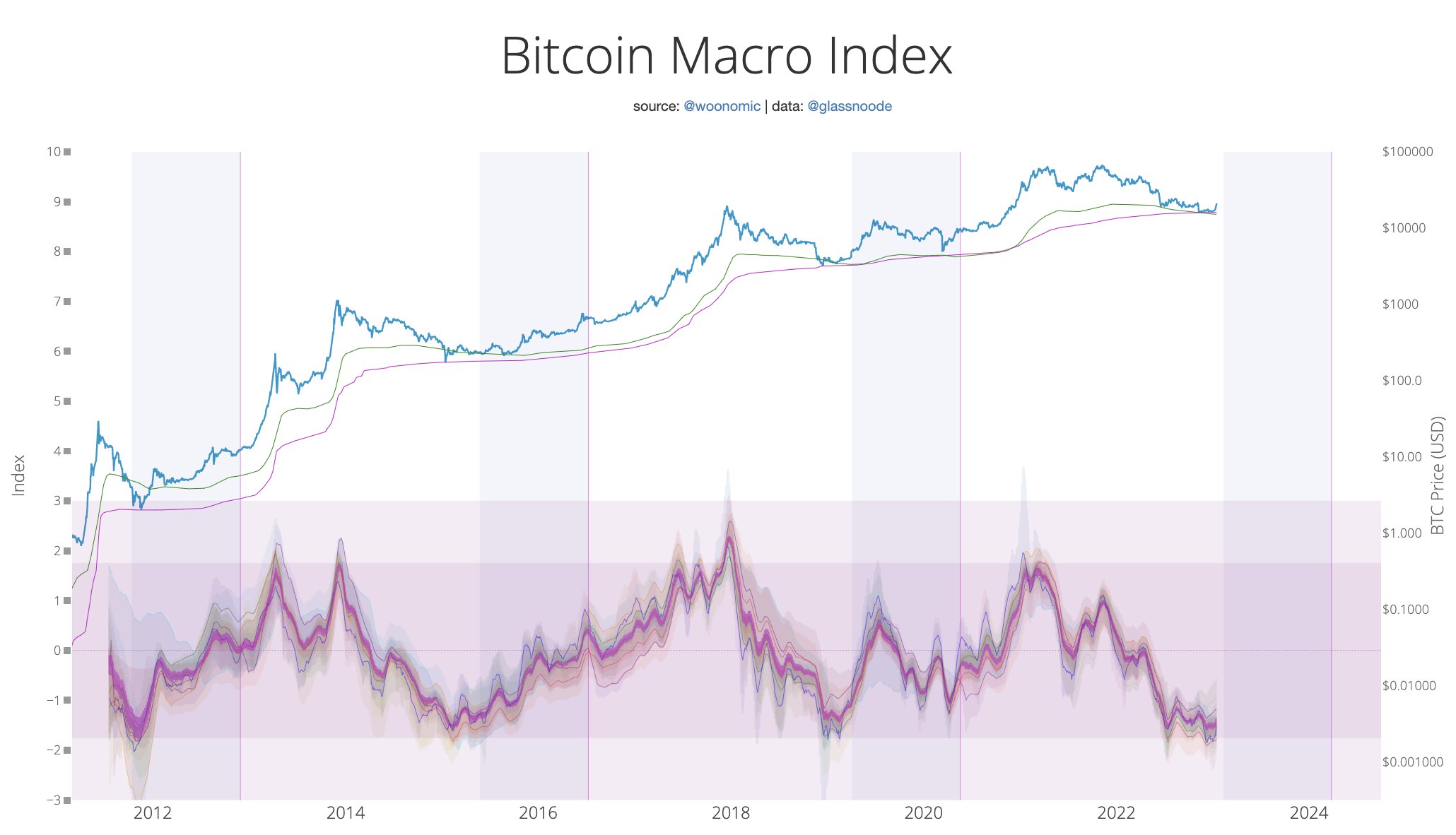 Finally, Woo cites the Bitcoin Macro Index, which also indicates that the price bottom has been reached during this cycle. Woo’s models offer no certainty, but they do offer some hope after the miserable 2022.

The Nationals of the Route begin: this is how the CRI will be run