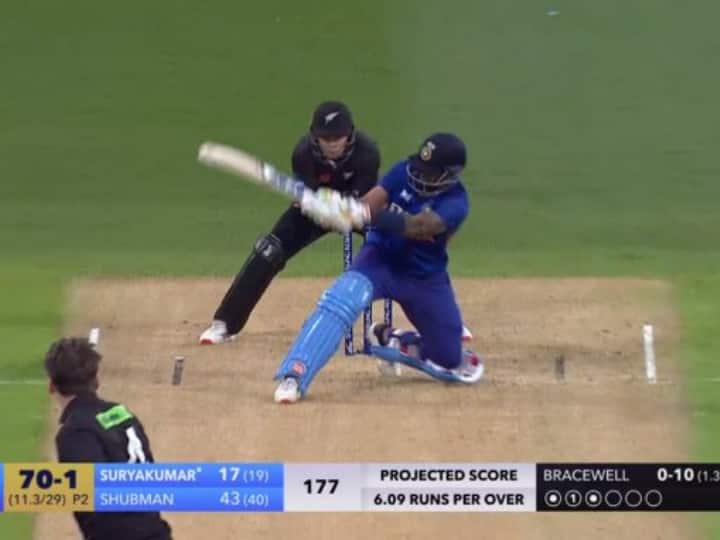 Significantly, the New Zealand team is ahead 1-0 in series 3 ODIs. The last game of this series will be played on November 30. This match between the two teams will be played in Christchurch. This final match of the series between India and New Zealand will kick off at 7pm Indian time. In fact, in the first match of this series, New Zealand defeated India by 7 wickets. While the second game of the series could not be completed due to rain. In this way, the host New Zealand leads 1-0 in the series. On Wednesday, Team India will touch down with the intention of winning the match and leveling the series. At the same time, New Zealand will land on Christchurch soil with the intention of making a name for themselves.

AI of Atlético detects the new Saúl in LaLiga