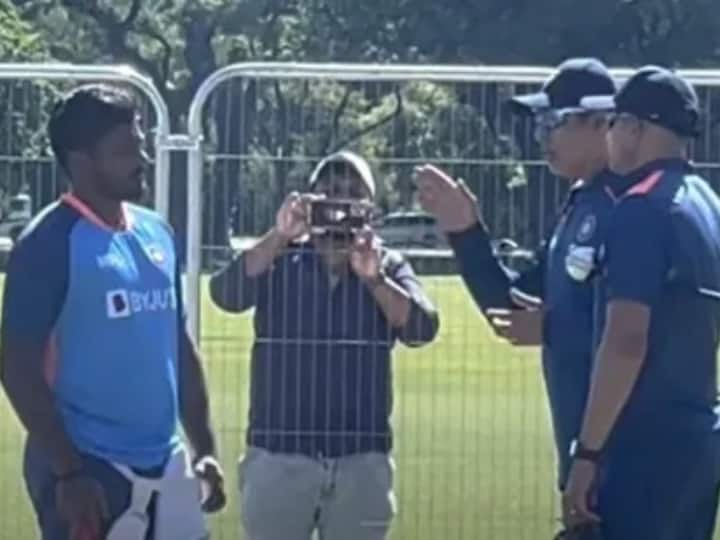 Apart from this, VVS Laxman also talked with Suryakumar Yadav for a long time. Actually, Sanju Samson didn’t have a chance in the 3 match T20 series against New Zealand. After which many questions arose about the playing eleven. It should be noted that the last match of the 3 ODI series between India and New Zealand will be played in Christchurch on Wednesday. Earlier, the second game of the series was canceled due to rain. While in the first ODI, New Zealand defeated Team India by 7 wickets. In this way New Zealand leads 1-0 in the series.