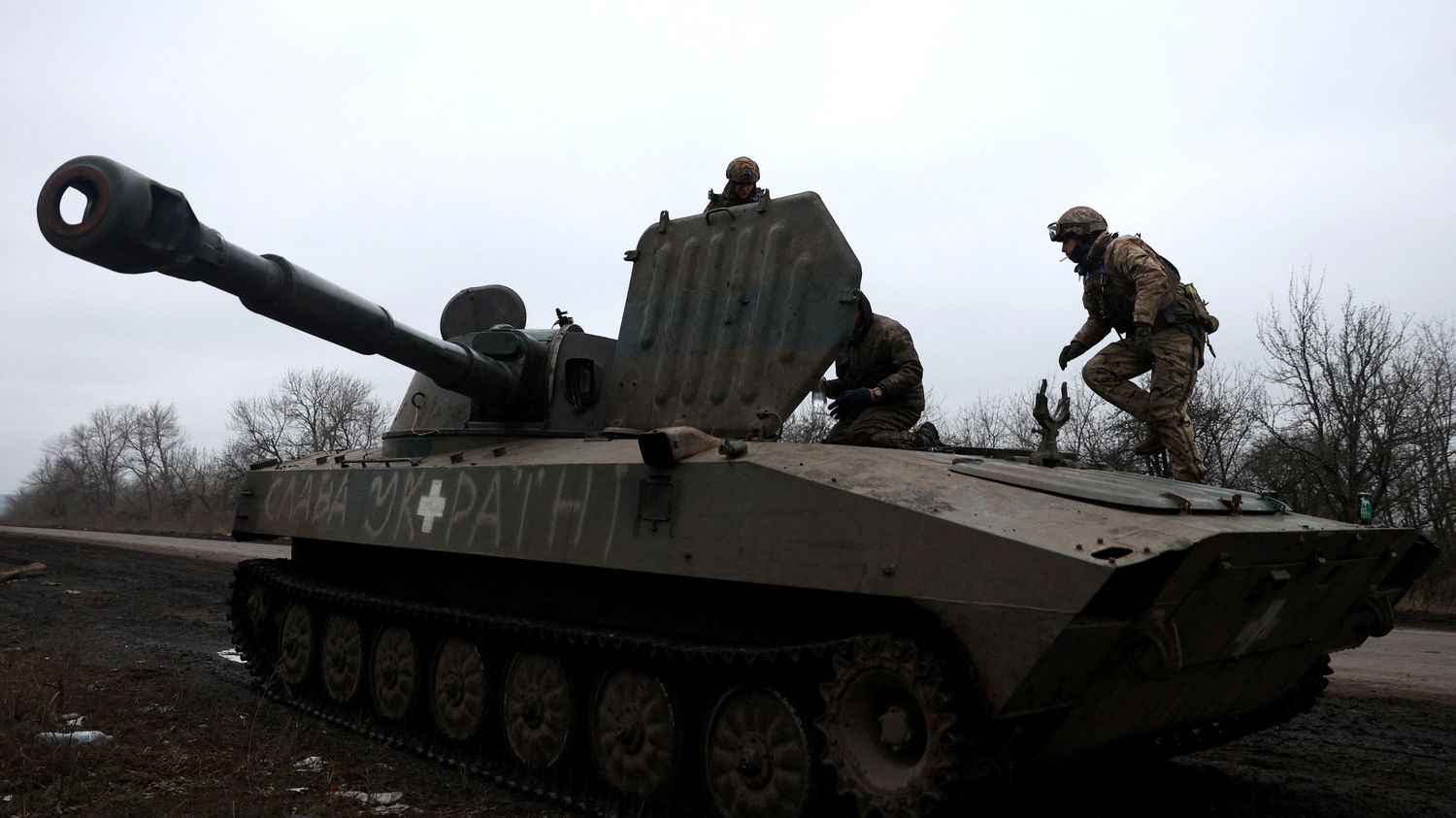 Tanks at the heart of all attention. Ukraine deplored, on Saturday 21 January, “indecision” Westerners on deliveries of heavy tanks, while some of its European allies have directly pointed the finger at Germany, after its refusal to supply its Leopard tanks to kyiv, when the Russians are on the offensive. Here’s what to remember from the day.

Ukraine and the Baltic States call for tanks

“The indecision of these days kills even more of our fellow citizens”criticized, on Saturday January 21 on Twitter, Mykhaïlo Podoliak, an adviser to the Ukrainian presidency, calling on the allies of kyiv, who met the day before in Ramstein in Germany, to “think faster”. “You will help Ukraine with the necessary weapons anyway and realize that there is no other option to end the war”, he pleaded, echoing similar remarks the day before by President Volodymyr Zelensky.

Seven coffins of the victims of a helicopter crash, among them the Ukrainian Interior Minister, were carefully placed on Saturday in the hall of a building in the center of kyiv by soldiers in ceremonial dress to the sound of a trumpet, while the whole country paid homage to them.

Citizens dressed in black had earlier rushed to Maidan Square, a rose in their hands, to say goodbye to Ukrainian Interior Minister Denys Monastyrsky and his colleagues, killed in the accident of a Super Puma EC-225 which s crashed on Wednesday morning in Brovary, near kyiv.

Denouncing an act of “censorship”, RT France, the French branch of the Russian channel RT suspended in the European Union, has announced its closure following the freezing of its assets. France was the only EU member state to host an RT subsidiary on its soil, where it had been present since 2017.

A few hours earlier on Saturday, Moscow reacted to the freezing of accounts by promising “retaliatory measures against the French media in Russia”. “They will be remembered if the French authorities do not stop terrorizing Russian journalists”, warned a source within the Russian diplomacy, quoted by the Russian news agencies Ria Novosti and Tass.

Ukraine should focus on broad counterattack, US official says

Ukraine should not seek to defend the city of Bakhmout, the scene of a bloody battle, at all costs, and focus more on preparing for a major counter-offensive, a senior American official said on Friday (January 20th). .

In Bakhmout, the longer the fighting lasts, the more the situation could work in favor of Russia, which has greater artillery resources and a numerical advantage in terms of troops, he justified , speaking on condition of anonymity and asking not to be quoted directly. The senior US official added that a Russian victory in Bakhmout would not lead to a significant turn in the war, as Ukrainian forces could withdraw to positions that were easier to defend.

Xiaomi Pad 6 and Pad 6 Pro: these will be the specifications of Android tablets