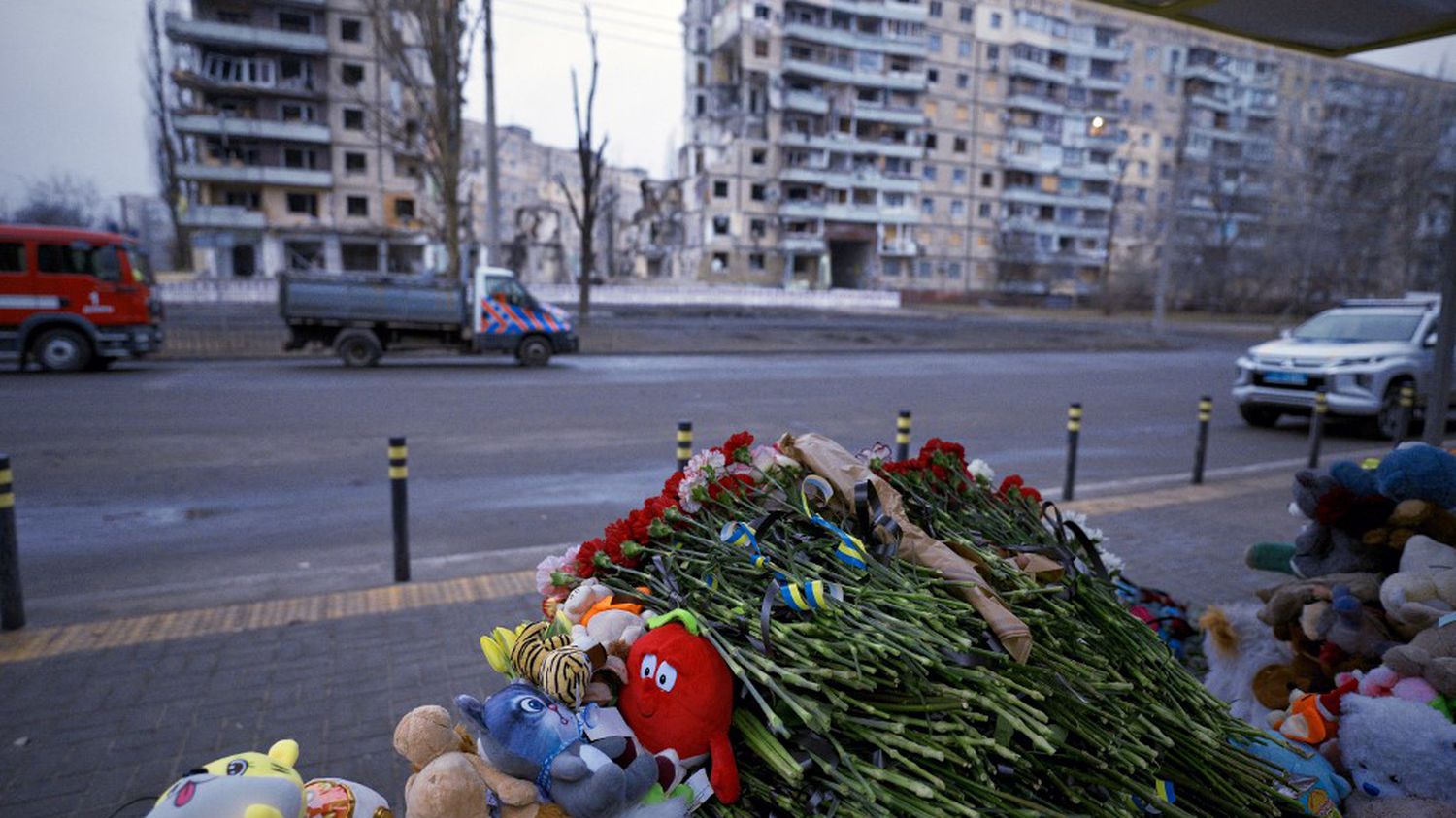 Ukraine has received a first part, three billion euros, of the 18 billion euros in aid from the European Union planned for 2023, announced President Volodymyr Zelensky, thanking the Twenty-Seven for their “strong support”. At the same time, the head of British diplomacy James Cleverly assured kyiv of the support of the United Kingdom until “may the Ukrainians be victorious”, in reference to the announcement of the dispatch of Challenger 2 armored tanks on Saturday January 14.

Rescue operations are over in Dnipro, in the ruins of the bombed building

Ukrainian rescue services ended their search for survivors in Dnipro, under the rubble of a residential building destroyed by a Russian missile on Saturday (January 14th). The strike, one of the deadliest of the war, left 45 dead, including six children, 75 injured and around 20 missing, according to a latest report sent by the regional governor, Valentyn Reznitchenko on Tuesday January 17.

“The message we send to the [président russe Vladimir] Putin is that we are committed to defending the Ukrainians until they are victorious,” said the head of British diplomacy James Cleverly, justifying the sending of tanks to Ukraine in order to help the country “to push back” Russians in the east and south of the country. On Saturday, January 14, London had indeed announced the delivery to kyiv of Challenger 2 armored vehicles, which will constitute the first delivery of Western-made heavy tanks to Ukraine.

At the same time, Dutch Prime Minister Mark Rutte expressed his “intention” to supply Patriot missiles to Ukraine, during an interview with US President Joe Biden in Washington. “We intend to join in what you are doing with Germany on the Patriot project”, he said, indicating that he had also spoken with German Chancellor Olaf Scholz on the issue.

The latter faced increased pressure on Tuesday at the economic forum in Davos, Switzerland, from several European leaders to authorize the delivery of Leopard tanks to Ukraine. Finnish, Lithuanian and Polish leaders called on the German to quickly authorize the delivery of these heavy tanks, of German manufacture and coveted by kyiv. In an interview given to the Bloomberg news agency (paid article), the German Chancellor says he is in talks with his allies on the subject. He does not rule out the possibility of supplying said tanks, but stresses that the decision must be made collectively with the states that support Ukraine.

Ukraine has received a first tranche of three billion euros from an 18 billion envelope planned by the European Union (EU) for 2023, President Volodymyr Zelensky announced on Tuesday. He thanked the President of the European Commission, Ursula von der Leyen, and the Twenty-Seven for their “solid support”, nearly 11 months after the start of the Russian invasion. Concretely, the Europeans have committed to providing 1.5 billion euros each month to Ukraine during the year 2023 to finance public expenditure. The support takes the form of zero interest loans over 35 years, with an option to cancel the debt.

In front of the Davos economic forum, the 99-year-old former US diplomat called for continued support for Ukraine until a ceasefire can be achieved. A “Ukraine’s membership in NATO would be an appropriate outcome” once the conflict is resolved, he said. “Before this war, I was opposed to Ukraine becoming a member of NATO because I feared that it would cause exactly the process that we see now (…) But now that this process has reached this level, a neutral Ukraine under these conditions would no longer make sense”, he asserted.

The man who was US Secretary of State under President Richard Nixon (1969-1974) nevertheless called for everything to be done to prevent war “does not turn into a war against Russia”, and to endeavor to maintain a dialogue with Moscow in order to give it “the opportunity to join the international system” once peace is made.