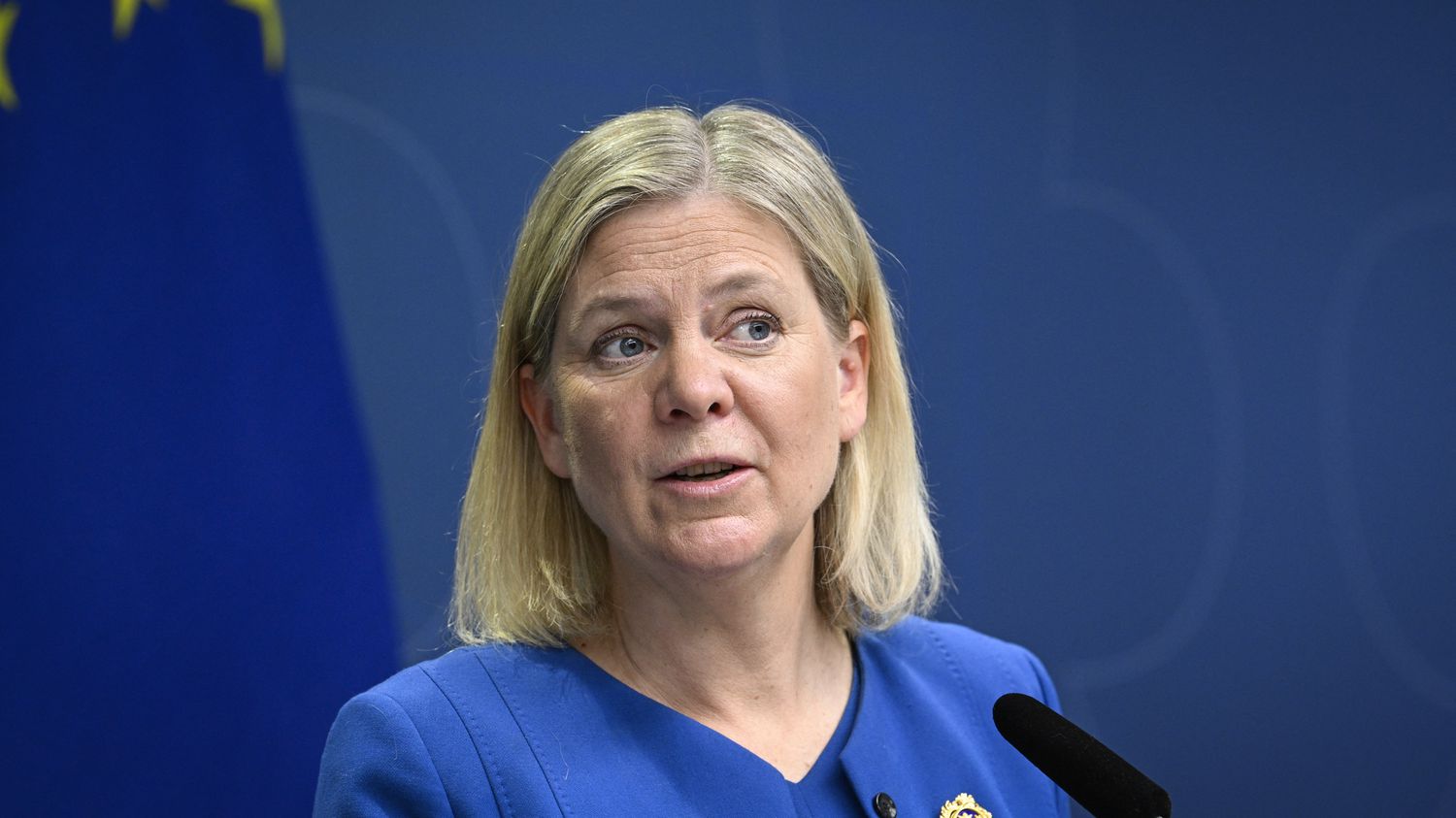 War in Ukraine: Sweden formalizes its candidacy for NATO

And two. After Finland, Sweden formalized, Monday, May 16, its candidacy for NATO, recording the historic shift of these two non-aligned countries towards the bosom of the alliance, as a direct result of the Russian invasion of Ukraine. .

>> War in Ukraine: follow the latest information in our live

After nearly two centuries of neutrality and then military non-alignment“we are leaving an era to enter a new one”underlined the Swedish Prime Minister, Magdalena Andersson, during a press conference.

Stockholm expects to be a member within a year at the most, she said, as NATO tries to calm last-minute hostility displayed by Turkey. The unanimity and the parliamentary ratification of the thirty current members of the alliance is necessary to bring in a new member.

This is “not an immediate threat”, according to Vladimir Putin

The prospect of a Swedish-Finnish entry into NATO “does not pose an immediate threat”, reacted Monday Vladimir Putin, after several declarations expressing the irritation of Moscow these last days. But Russia would react to deployments of“military infrastructure” in the two Nordic countries, warned the Russian president.

Only the members benefit from the NATO umbrella, not the candidates, which prompted Stockholm and Helsinki to request security assurances from several alliance countries. The neighboring Nordic countries – Norway, Denmark and Iceland, all three already members of NATO – pledged on Monday to assist Sweden and Finland “by any means necessary” in case of aggression.