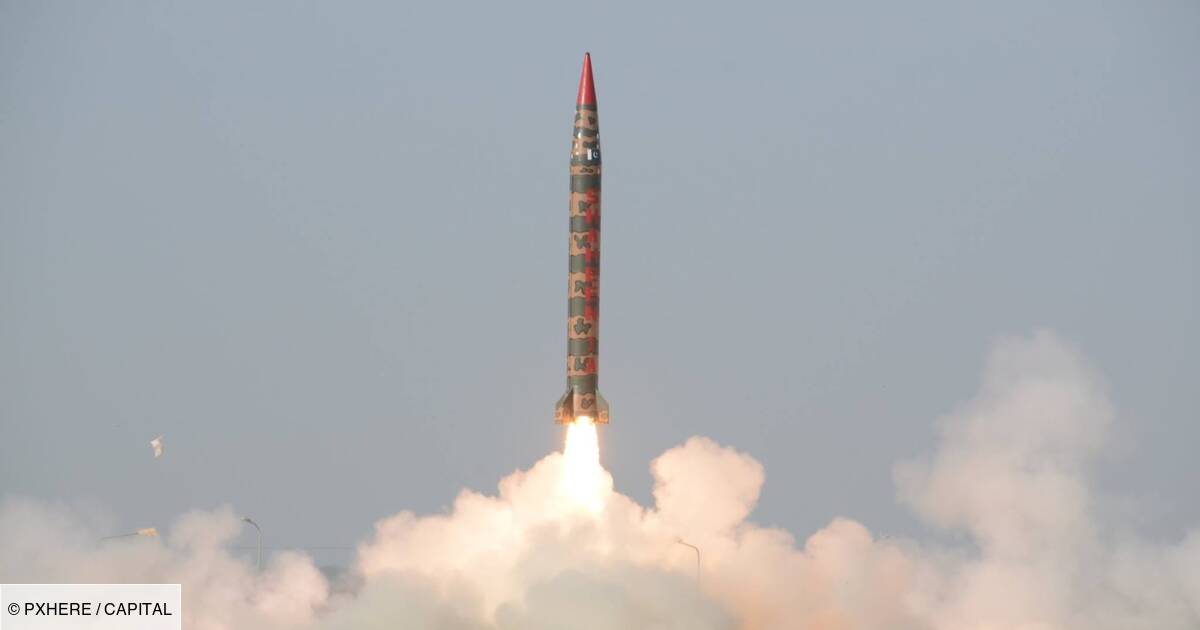 War in Ukraine: Russia not preparing to use nuclear weapons, CIA says

Will he go that far? For the CIA: the answer is negative. Russian President Vladimir Putin is certainly determined to continue the war in Ukraine, but the main American intelligence agency sees no indication that Russia is preparing to use tactical nuclear weapons in this conflict, its director Bill Burns said on Saturday May 7. . President Putin is ‘in such a state of mind that he doesn’t think he can afford to lose’ and thinks ‘that redoubled efforts will allow him to progress’, he told a conference organized by the Financial Times newspaper in Washington.

The resistance of the Ukrainians has so far not deterred him, “because he has relied so much on the choices he made to launch this invasion”, continued Mr. Burns. However, the CIA does not see at this stage “concrete evidence showing that Russia is preparing the deployment or even the potential use of tactical nuclear weapons”, according to him. “Given the warmongering statements that (…) we have heard from Russian leaders, we cannot take these possibilities lightly,” he added, noting that his agency remained “very focused” on this issue.

Russia had placed its deterrent forces, including nuclear weapons, on high alert soon after the start of the invasion of Ukraine on February 24. Vladimir Putin also issued thinly veiled threats, hinting that he was ready to deploy these tactical nuclear weapons. The master of the Kremlin promised a “rapid and lightning” response in the event of external intervention in the conflict.

Russia has many tactical nuclear weapons, less powerful than the Hiroshima bomb, in accordance with its “escalation-de-escalation” doctrine which would consist of first using a low-power nuclear weapon to retake the advantage in the event of a conventional conflict with the West. 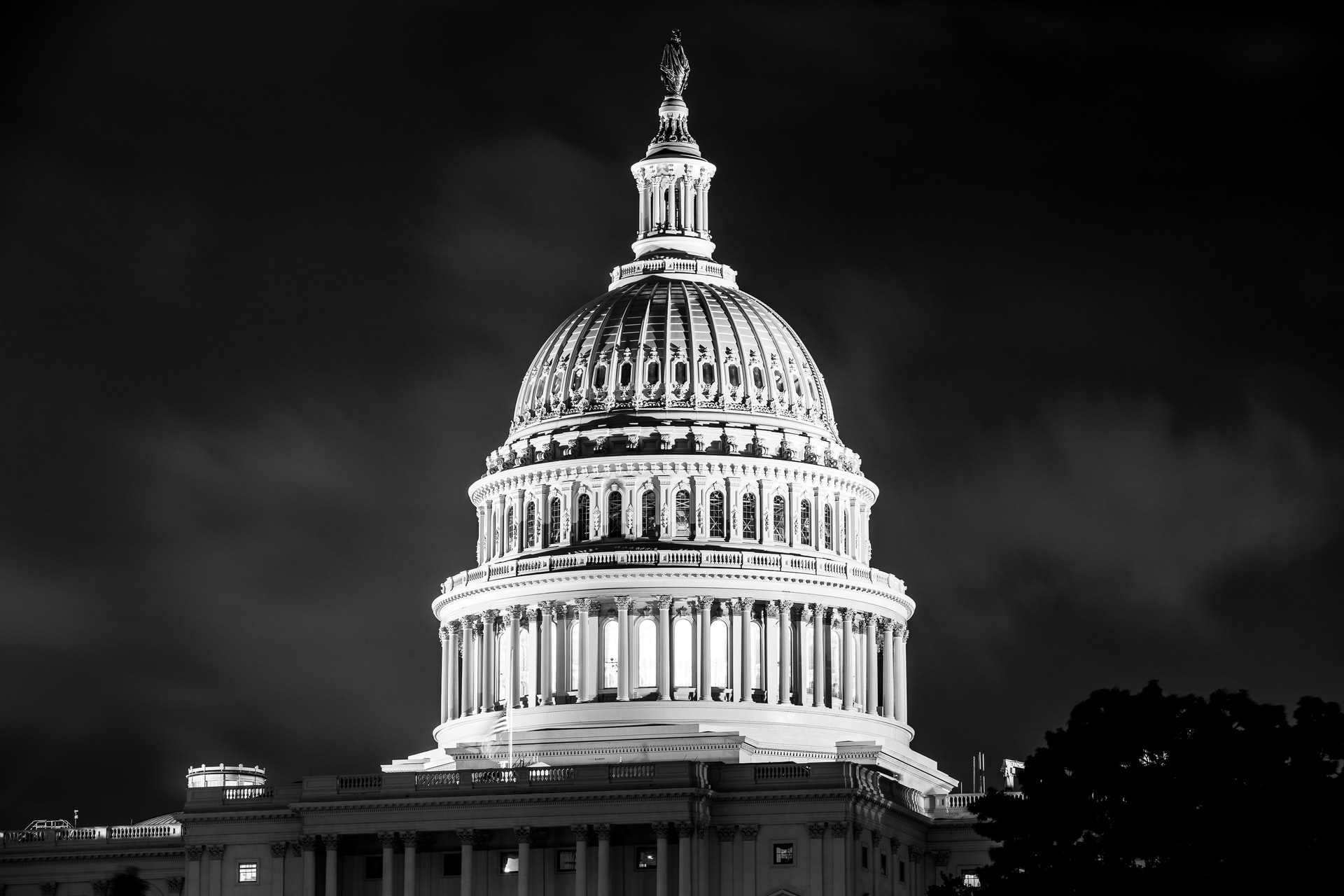