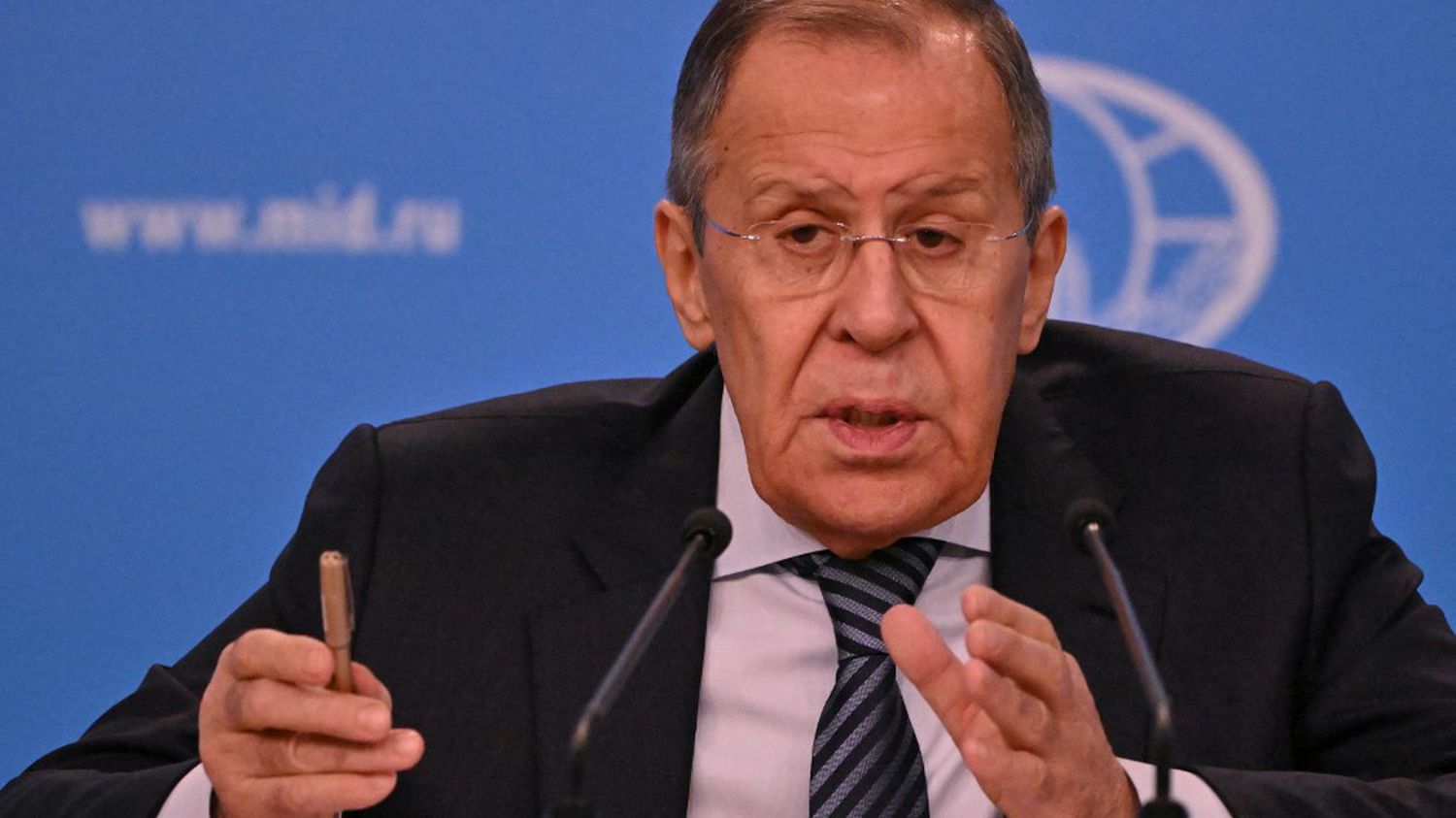 The head of Russian diplomacy compared, on Wednesday January 18, the actions of Western countries against his country to the “final solution” of the Nazi regime to exterminate the Jews. “Just as Napoleon mobilized almost all of Europe against the Russian Empire, as Hitler mobilized and conquered most European countries to launch against the Soviet Union, today the United States has assembled a coalition” against Moscow, said Sergei Lavrov during his press conference at the start of the year. Their task is “the same: the ‘final solution’ to the Russian question. Just as Hitler wanted to resolve the Jewish question, now Western leaders (…) say without ambiguity that Russia must suffer a strategic defeat”he added.

Last year, Russia’s foreign minister caused an outcry when he claimed that Adolf Hitler had to “Jewish blood”forcing Vladimir Putin to apologize to the Israeli Prime Minister.