War in Ukraine LIVE: Russia’s nuclear threats are “a problem for the whole world”, stresses kyiv… 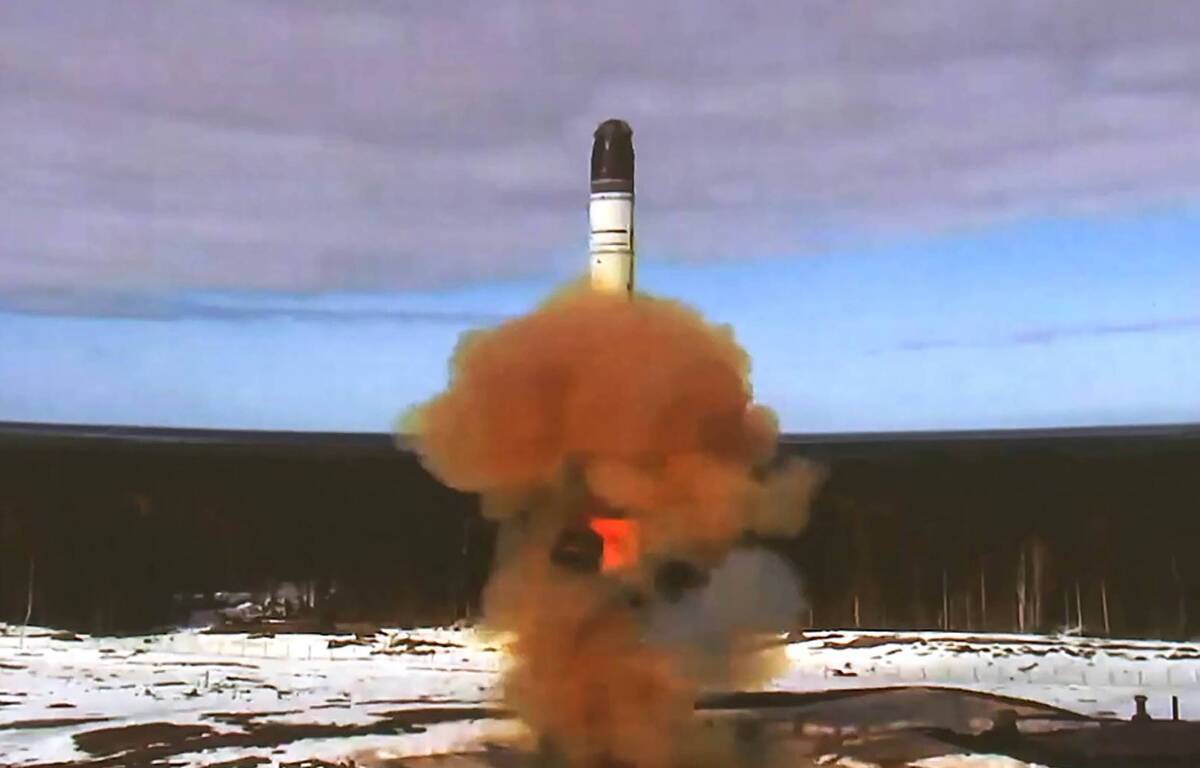 11:14 a.m .: On the Ukrainian southern front, education pounded by Russia

A handful of kilometers from the southern front, in the Mykolaiv region, the ruins of a school embody the destruction inflicted by Russia on Ukrainian education. A few stuffed animals lie on the ground. Small desks are covered with rubble that fell from the ceiling. The front of the building was gutted. At the back, the roof is gone and a wall has collapsed, revealing the remains of a gymnasium. Around, charred carcasses and abandoned children’s games.

Left intact during the first days of the war, the village was blown up once the Ukrainian troops settled there, says Serguiï, the head of the municipal council. Only 25 inhabitants out of 1,700 remained. Serguiï remembers with emotion the establishment, in which 190 children studied from kindergarten to high school. His wife ran the computer lab there, his eldest had passed his baccalaureate there.

“We had invested so many hours and efforts to make the school the best it could be. The classes were wonderful. Even our canteen was better than elsewhere,” he laments. Inside, letters painted on the wall accompanied by drawings – “A” for bus, “T” for “tractor”… – now face upturned furniture, books lying on the ground. “The Russians deliberately targeted the school. I hate them,” says Serguiï.

A report warns of the deterioration of democracy in the world

Wallet with 10,000 stolen Bitcoin from the Mt. Gox era comes to life