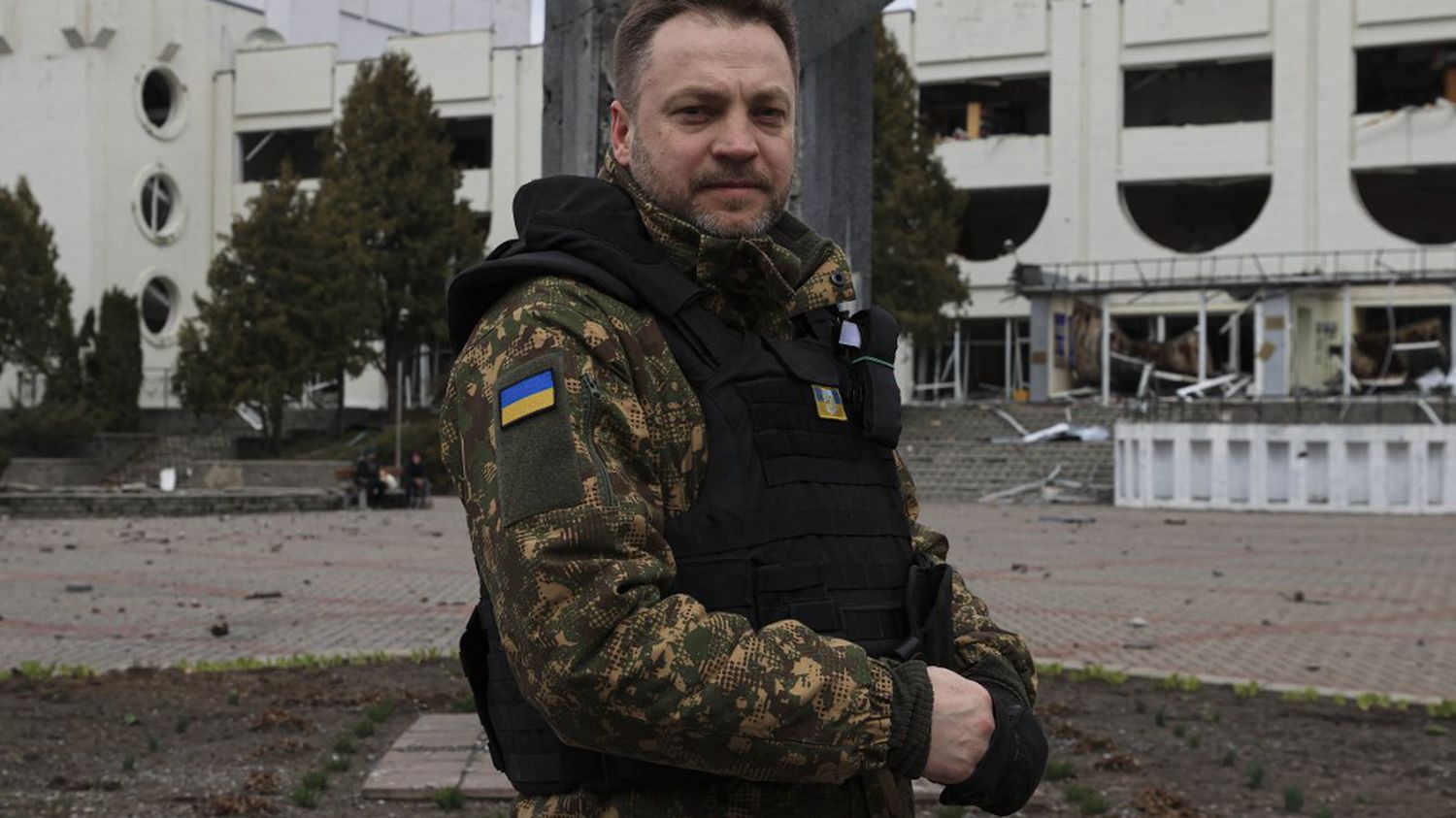 Tragedy at Brovary. A helicopter crashed on Wednesday January 18 near a school in this town on the outskirts of kyiv killing at least 18 people, including Interior Minister Denys Monastyrsky. “The purpose of this flight was to go to one of the hot spots in our country where the fighting is taking place. The Minister of the Interior was going there”said presidential adviser Kirill Tymoshenko.

>> War in Ukraine: follow the latest information on the conflict in our live

Nine people were on board the helicopter, including the first deputy to Dionysius Monastyrsky, Yevgeny Yenine, and another senior official of the Ministry of the Interior. The other victims are “children and employees” kindergarten located near the accident site. According to thee governor of the region, “there are also 29 wounded, including 15 children”raising fears of an even heavier toll.

“Circumstances” to be clarified

The crash took place in Brovary, a town of some 100 000 inhabitants which affects the eastern suburbs of kyiv. According to the regional governor, “circumstances” of this crash are “in development”. The plane that crashed belonged to the State Service for Emergency Situations, which depends on the Ministry of Interior, according to a spokesman for the Ukrainian Air Force.

This tragedy occurs four days after a deadly strike in Dnipro, eastern Ukraine. A Russian missile ravaged a residential building, killing at least 45 people including six children in one of the deadliest bombardments since the start of the Russian invasion in February 2022.