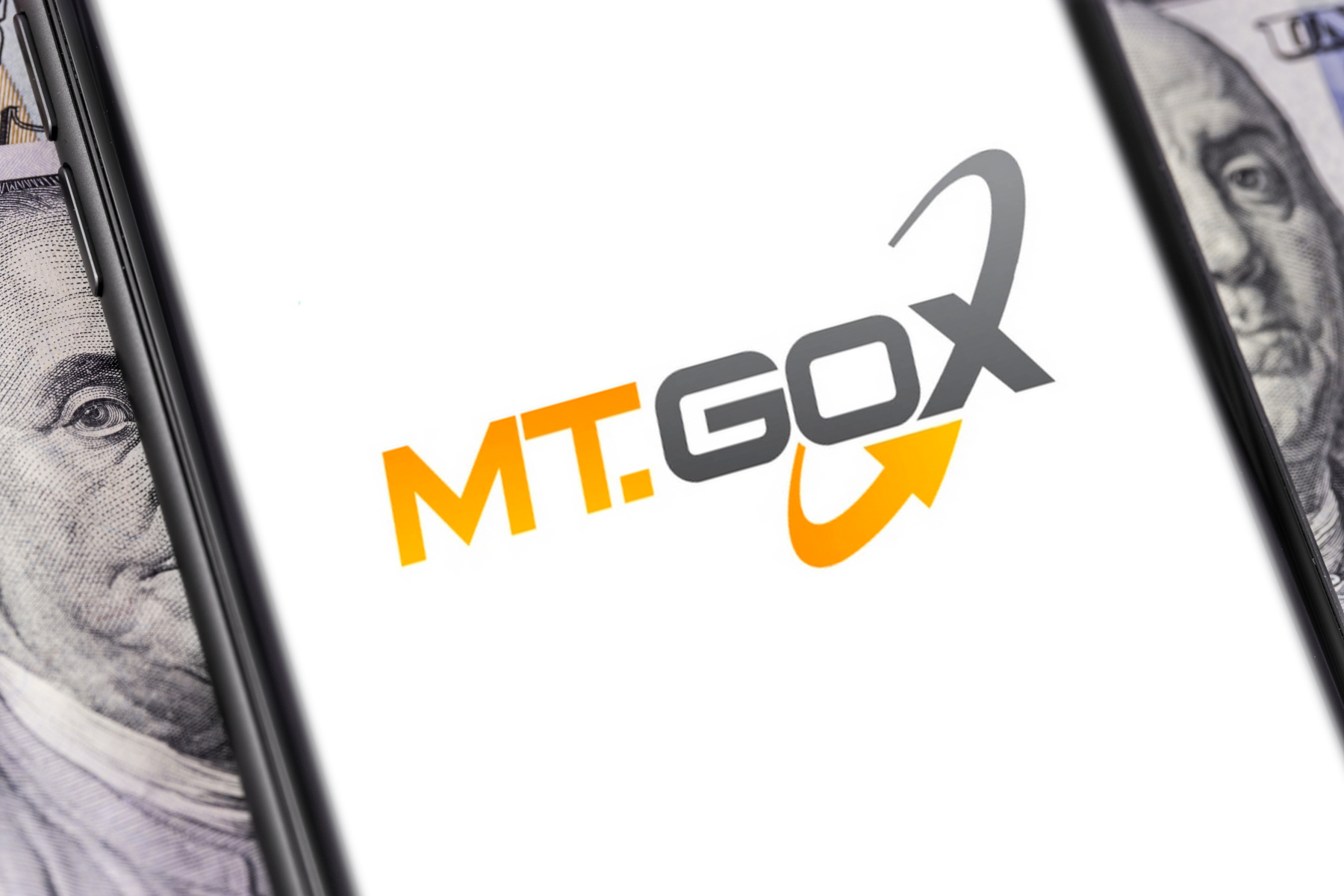 A wallet belonging to the BTC-e exchange, which in turn is linked to the Mt. Gox from 2014 has come to life. It is the largest transaction since August 2017, sending out a total of 10,000 Bitcoin. That Bitcoin is currently worth about $165 million.

What is going on?

Nobody knows who the recipients of the transaction are. It concerns two unidentified recipients. It is also possible that it is one person who decided to split the funds. As part of the transaction, one wallet received 3,500 Bitcoin and immediately forwarded 300 Bitcoin.

That 300 Bitcoin has been further split up and ended up in different wallets. In principle, these are wallets that are not known. When it comes to exchange wallets, for example, it doesn’t take long for the funds to freeze.

It is possible that the ‘owner’ of the Bitcoin is simply sending the coins to their own wallets, sending them to other people or cashing them out at an unofficial broker. In any case, the remaining 6,500 Bitcoin are all still in the same place. Only the first 3,500 Bitcoin are currently quite alive.

It still appears to be Bitcoin from Mt. Gox, the exchange that was hacked in 2014. During that hack, a total of 744,408 Bitcoin was lost. Alexander Vinnik, who is accused of being behind BTC-e, denies it in all states. He was nevertheless arrested in 2017 at a resort near Thessaloniki in Greece. This was done at the request of the United States.

The wallet that suddenly activated yesterday has been assigned to BTC-e by blockchain analysis company Crystal Blockchain. In the end, it was Russian crypto entrepreneur Sergey Mendeleev who tracked down the transaction and published it in his Telegram channel. It will be interesting to keep an eye on what exactly will happen with this 10,000 Bitcoin.

Satisfaction in the squad for the match against Real Madrid