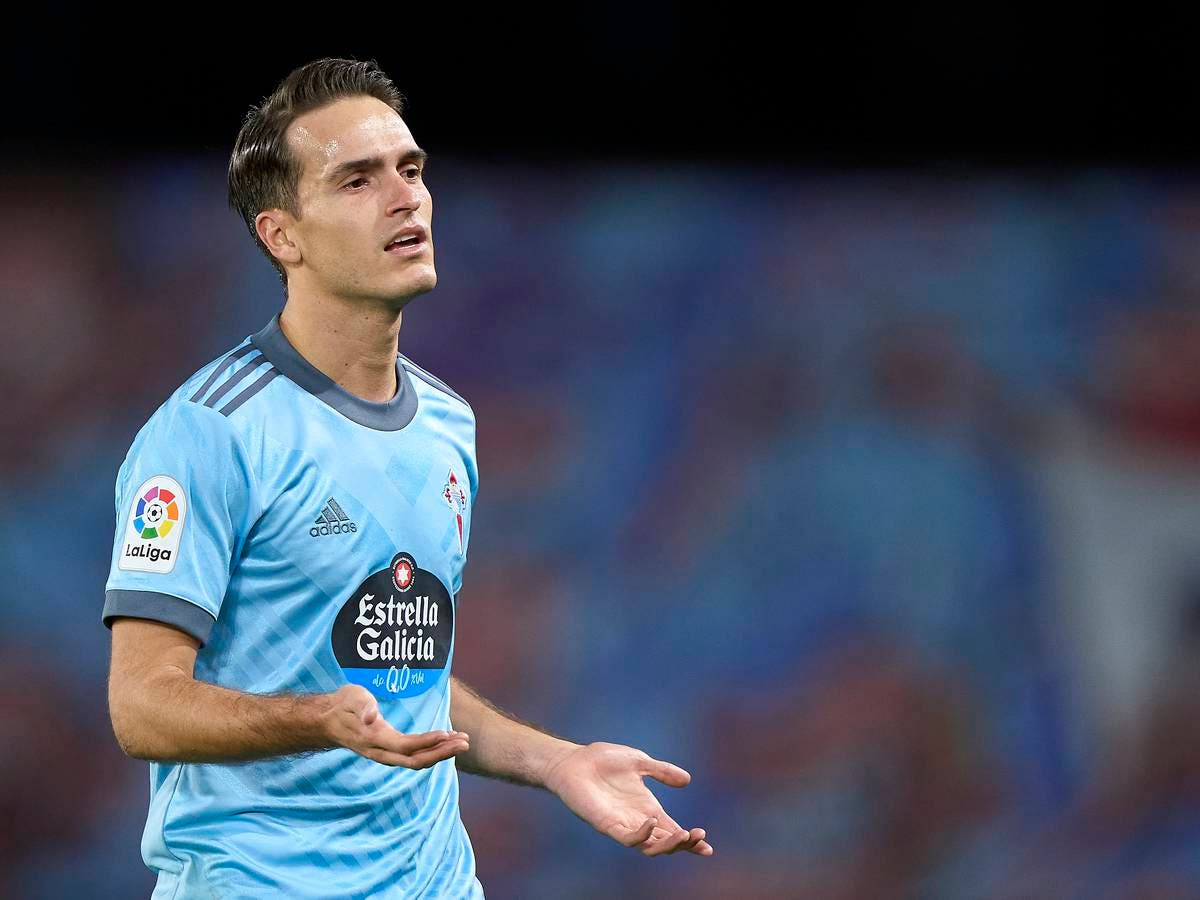 The footballer will leave Celta de Vigo in 2023 and will join the yellow submarine project, which also wants to include a teammate in the operation

Mouriño is getting closer to achieving his goal. denis suarez He will leave the club from Vigo when his contract ends and he will do so to play for the Villarreal CF. However, both clubs are in talks to carry out an operation in which not only talks about the FC Barcelona youth squad. And it is that the yellow submarine is also very interested in another player.

Quique Setién himself spoke about this interest before the match between both clubs this weekend. The coach did not hide his fascination for a footballer from the RC Celta squad, who is being one of the revelations of the Santander League. Now him Villarreal CF has put his name on the table in the negotiation they are holding for denis suarez.

With Danjuma’s departure about to take place, the yellow submarine is looking for a replacement for him in the market. The footballer they have the closest to is Denis Suárez, but they must negotiate with Celta de Vigo for him to leave in the same month of January. A negotiation in which he wants to include, at least, a preferential option for Gabri Veiga, who they have been following for some time.

This same thing was confirmed by Quique Setién in his last press conference, who showed himself to be a great follower of the game of the Celta youth squad. However, the signing of him would mean a significant financial outlay, because now that he has a record with the first team, his termination clause has increased significantly, alienating all interested parties.

Despite the fact that his current termination clause is 40 million euros, the yellow submarine does not lose hope of getting his signing. If players like Danjuma, Chukwueze, Yéremy Pino or paul torres They end up leaving the team in 2023, they will have to put together a new sports project. And Villarreal CF wants this project to be led by Gabri Veiga.

That is why, in the negotiation for Denis Suárez, Villarreal CF wants to include at least one preferential option for the player or a trial option in order to match any offer they receive. Now we just have to wait to see what will happen to the footballer, who also has some of the most powerful teams in European football behind him, attracting attention in the Premier League.