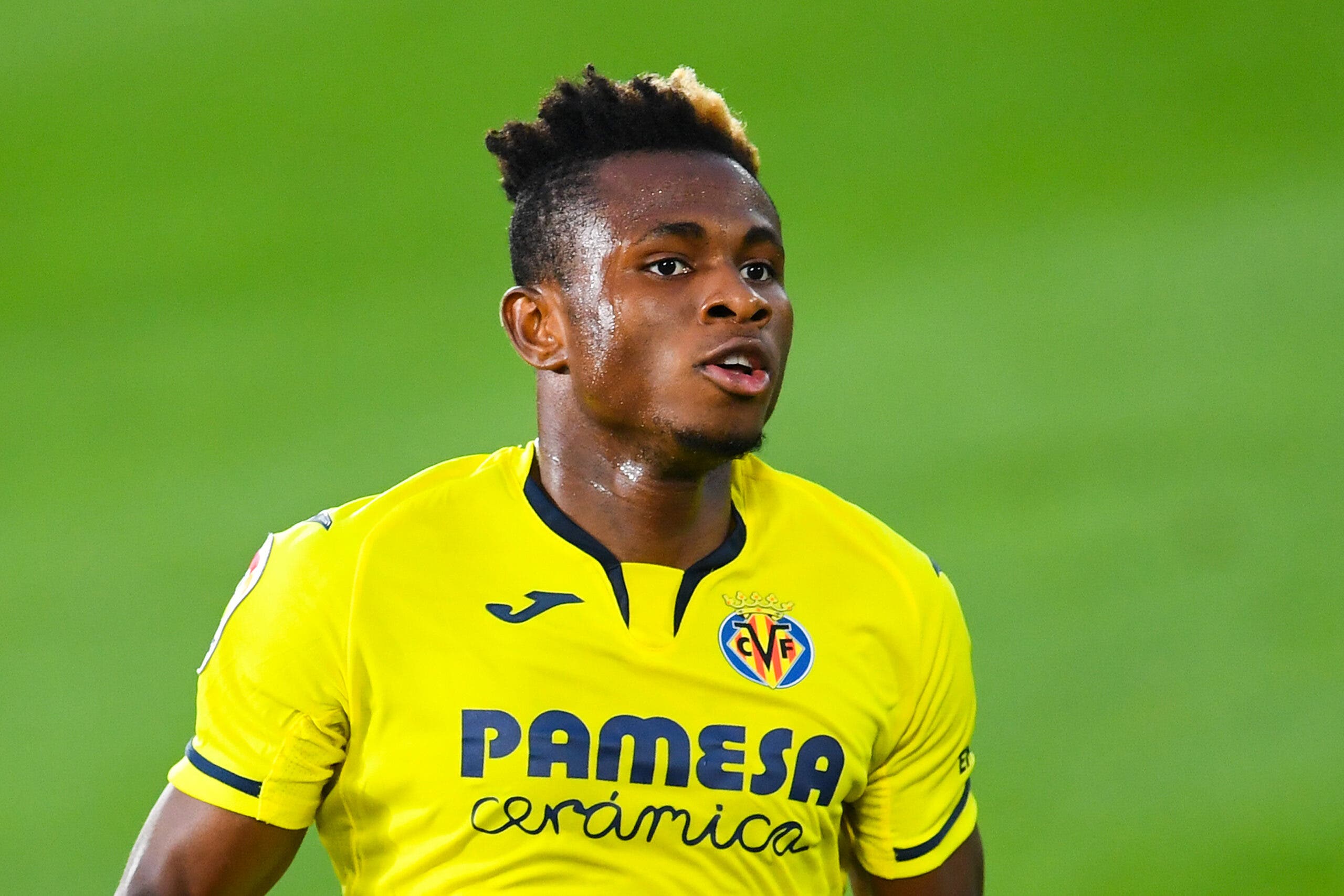 The Nigerian winger is closely followed by Premier League clubs and if a good offer arrives, his departure in this January market is not ruled out

The arrival of Quique Setién to the bench of the yellow submarine changed everything. At first, great controversy was generated, as the poor results caused a small riot in the locker room. But over the weeks the situation has been stabilizing in the Villarreal CFwho has seen players like chukwueze They have taken a step forward since the arrival of the coach.

The Nigerian footballer, one of the most unbalanced in all the major leagues, was not having the expected role this season. In fact, already last summer there was talk about his possible departure towards the Premier League, where he has important teams following his steps. And in the current transfer market, the departure of chukwueze of Villarreal CF.

The offer that Villarreal CF awaits for Chukwueze

Last summer the yellow submarine had an offer close to 20 million euros on the table for Chukwueze from Everton. But then both parties decided to stay together for at least one more season. But now, after Danjuma’s departure, his goodbye is not ruled out. Of course, a good economic offer will be necessary.

At the moment, the market value of the international for Nigeria is 20 million euros. This would be the starting price for any interested team. Undoubtedly, where he receives the most interest is from the Premier League, a competition that adapts perfectly to his conditions. Something that makes the footballer doubt whether to take a new step in his sports career.

The dagger that Villarreal CF has in its chamber

If finally Samu Chukwueze ends up leaving the team, the sports management already has a name pointed out to reinforce the team. That footballer would be none other than Jonathan Bamba, who is currently one of the best wingers in Ligue 1. At 26, the youth international for France has scored 4 goals and 3 assists in 16 league games.

However, and despite his extraordinary level, his contractual link with Lille ends next June. That’s why he Villarreal CF He has taken an interest in his situation, especially if a great offer for Chukwueze arrives at the club’s offices in this January market. It was as it was, it will be necessary to expect to know how resolves the future of both extremes in the next months.