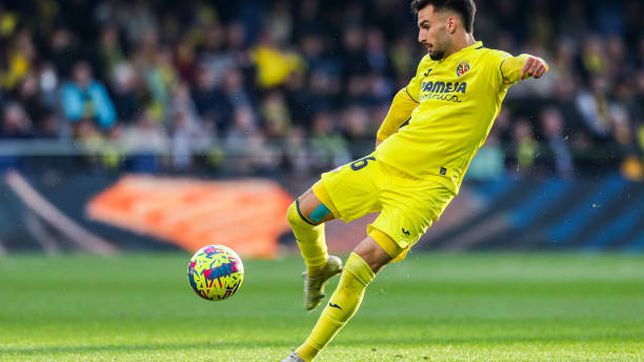 Villarreal is immersed in the renovation of one of the pillars of its project: Alejandro Baena. Well then, the midfielder from Almeria is about to seal his contract extension. Villarreal and the footballer’s agents have been working for weeks to reach an agreement, which is practically total and is very close to being produced. In this way, the yellow club ensures the continuity of one of the most talented footballers in Spanish football.

Baena has been one of the biggest irruptions of the season in the Santander League. His high performance has caught the attention of big clubs in the Premier League, Italy and Germany. Faced with this barrage of suitors, Villarreal has decided to shield one of his great promises by extending his contract, improving his record and raising his termination clause. At the moment, Baena has a contract in force until 2025. The intention is to extend it until 2028. There are still fringes to determine before sealing the deal, but the positions are very close and it will come to fruition.

Alejandro Baena has played 25 games this season, has scored 10 goals and has provided four assists. It has been a fixture for Unai Emery before his departure to Aston Villa and it has been for Quique Setién since his arrival on the bench at La Cerámica. If he maintains the level that he has been showing, he could be one of the protagonists of the list given by the national coach Luis de la Fuente for the March matches.

Macron soon in the Netherlands to meet Rutte