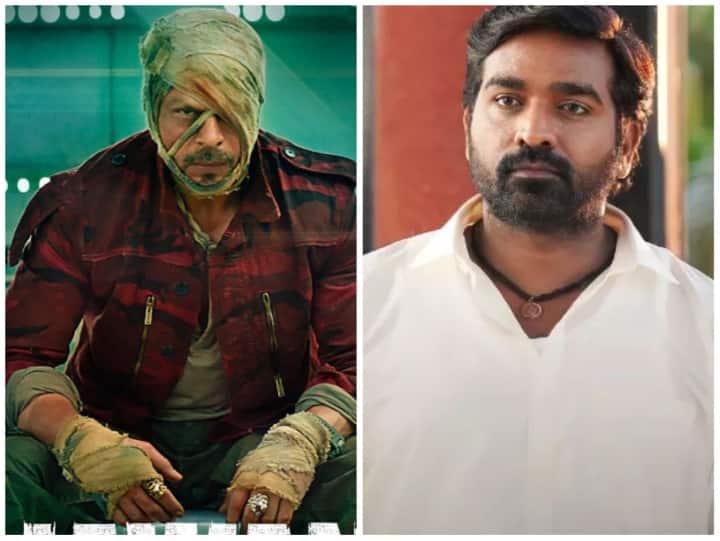 Vijay Sethupathi will be seen in the role of villain in Shah Rukh Khan’s Jawan. He recounted the experience of sharing a screen with Shahrukh Khan. Vijay Sethupathi said: ‘He was very good. It was a great experience. I was a little nervous the first day because he is such a great artist, but he made me feel comfortable. He didn’t have any scenes that day, but he came there to make me feel comfortable. She is so sweet. I can argue with them. He is a gentleman. I really had a good time with Mr. Shahrukh.

‘Jawan’ is an action movie being made under the direction of Atlee, in which in addition to Shahrukh Khan and Vijay Sethupathi, Nayantara, Sanya Malhotra will be seen. Apart from this, Sunil Grover, Riddhi Dogra are also part of this movie. It is rumored that Deepika Padukone may also make a cameo in it. Last year, Shahrukh Khan’s first Jawan look was shared in which he was seen in a different style.