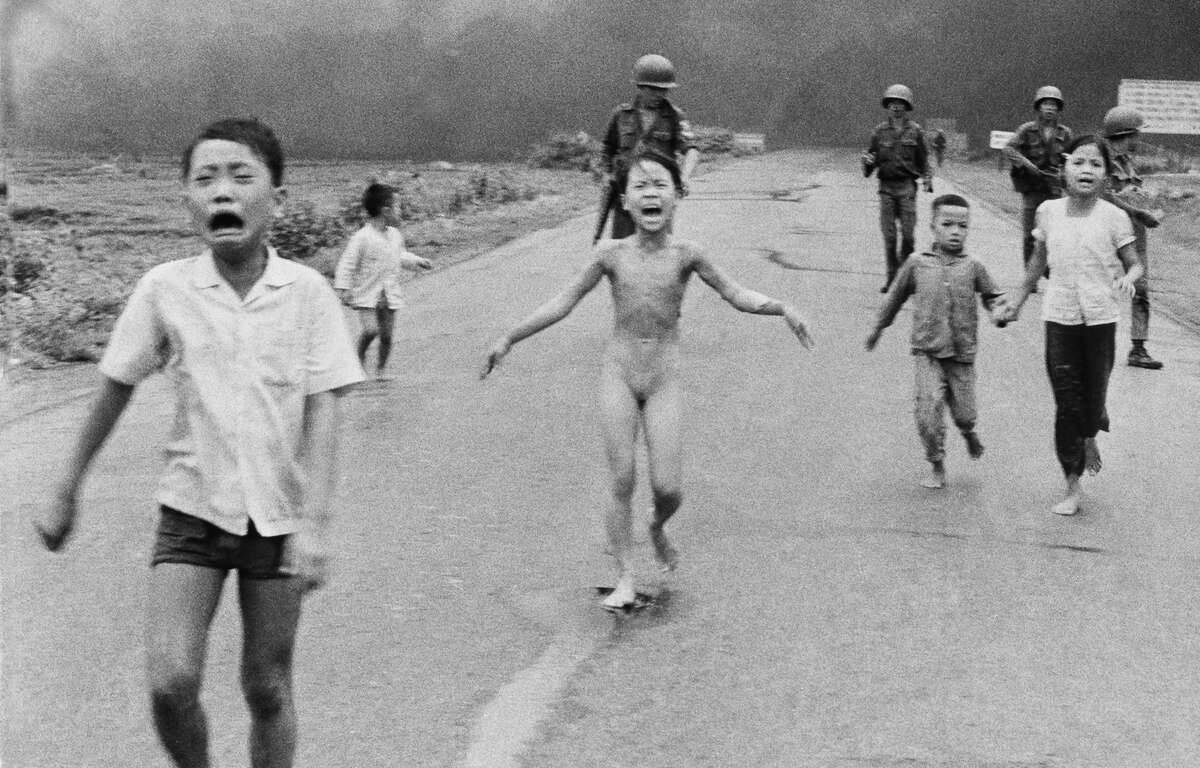 Vietnamese baby girl burned with napalm has finished her treatment

Nick Ut’s photograph, taken on June 8, 1972 in the village of Trảng Bàng, in the south of Vietman, has remained engraved in the collective memory. The image of this naked little girl on a road, crying in pain after being burned with napalm, has crossed generations. The little girl is now 59 and has just had her latest skin treatment, reports CBS in an article relayed by Slate.

“Fifty years later, I am no longer the girl burned by Napalm. I am now a friend, a helper, a grandmother and a survivor who calls for peace,” Phan Thị Kim Phuc, better known as Kim Phuc, explained to the American media.

Kim Phuc Phan Thi, the subject of the infamous Napalm Girl photograph from the Vietnam war, has finished one of her final major treatments for the burns she sustained as a result of the bombing via @itvnews pic.twitter.com/iGnML0mEnS

That day, Kim Phuc was playing outside with other children when soldiers shouted at them to run. Too late: the little girl is seriously burned by napalm. After photographing her, Nick Ut decides to help her and takes her to the hospital.

Throughout his life, Kim Phuc had to live with sometimes acute pain. But thanks to laser treatment, which she was able to follow for free at the Miami Dermatology and Laser Institute and which lasted for several years, her condition improved. “She looks better, she’s so happy, she’s always smiling,” said Nick Ut, who stayed in touch with her.

Climate: the United States remains determined to meet its targets for reducing CO2 emissions, despite the reverse of the Supreme Court