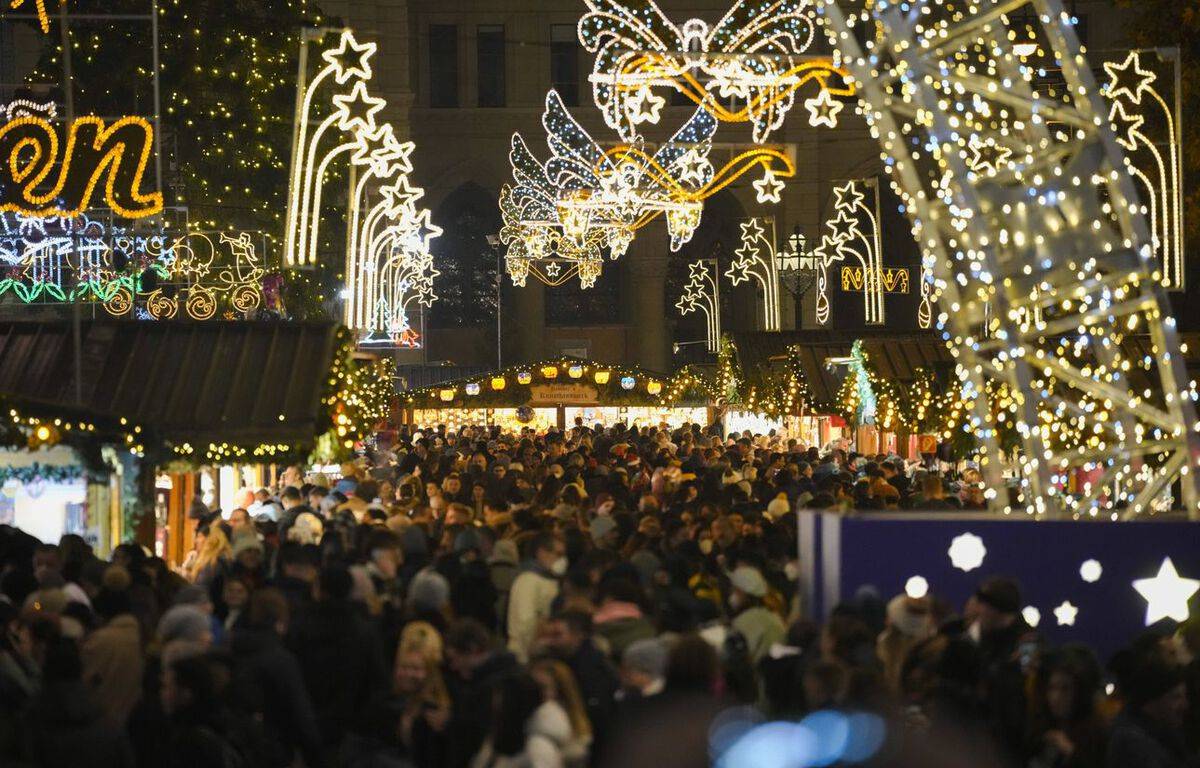 The aim is to save energy in the face of rising prices. In Austria, the city of Vienna, known for its Christmas markets and its New Year’s concert, will give up for the end of the year celebrations the illuminations on the Ring, its most famous avenue which surrounds the city center.

In addition, it will only turn on “the illuminations of the Christmas market on the town hall square only after nightfall and not at dusk, said a spokesperson for the municipality, Roberta Kraft, that is to say say about an hour later daily on average. »

The city says it has not calculated the energy savings expected from these measures. On Friday, notably as a result of the effects of the Russian invasion of Ukraine, the Austrian Energy Agency announced an increase of more than 256% in the wholesale price of electricity in one year in Austria.

In this tourist country of 9 million inhabitants, the end-of-year festivities are an important economic engine. Before the arrival of the coronavirus pandemic, more than 4 million people visited the Christmas market in the town hall square in 2019. Last year, around 30 shopping streets in the Austrian capital were illuminated seven hours per day between November 12 and early January.