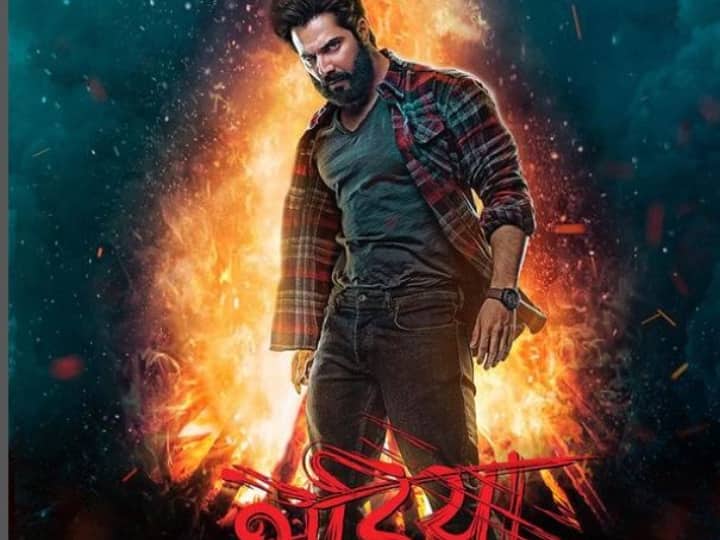 The audience is eagerly awaiting the movie ‘Bhediya’ starring Varun Dhawan and Kriti Sanon. The trailer of the recently released movie has also been liked by the audience. The first review of the long-awaited film ‘Bhediya’ has also come to light. Let us know what opinion is being given about the film.

Ajay Devgan’s film ‘Drishyam 2’ dominates the box office these days. The audience and critics of the film have praised it highly. It’s been 6 days since the movie’s release and ‘Drishyam 2’ is building up fiercely. Amidst all this, Varun Dhawan and Kriti Sanon’s ‘Bhediya’ is also hitting the box office on November 25. In such a situation, there will be a fierce competition between both movies. Meanwhile, Overseas Censorship Board member Umair Sandhu has given the first review of the film. He has given the film a rating of 3.5 out of 5 on his official Twitter account.

Umair Sandhu has written about the film: “Bhediya is a unique blend of humor and horror. That totally impresses you. At the box office, this entertainer definitely has a chance to please the audience, giving them a roller coaster experience towards the end. Awesome! 3.5 out of 5 stars. After the first review of the same movie, the craze for ‘Bhediya’ has risen in the audience.

#भेदिया is a unique mix of humor and horror that will blow your mind. At the box office, this entertainer surely has a chance to tickle the audience’s funny bone, send chills down their spines, and ultimately give them a roller coaster experience. Awesome! 3.5⭐️/5⭐️

The story of ‘Bhediya’ begins in the forests of Arunachal Pradesh. In this, Varun Dhawan has played the role of Bhaskar, who is bitten by a wolf one night. After this, the spirit of the wolf enters Bhaskar. He often turns into a wolf at night. He begins to listen to anyone’s actions from a distance and the power of many human beings comes within him. Now whether or not Bhaskar can recover, we will only know after watching the movie.