Valverde is back! Triumph in Sicily on his return

Alejandro Valverde has returned as only he knows, at the highest level of competitiveness. And it only took him three days to prove it. The Murcian conquered the third day of the Tour of Sicily, the test that has meant his return to racing after the fall of La Vuelta that made him leave. A day with an uphill finish in which the Spaniard took advantage of the enormous work of his team to finish off with his classic top speed.

Third win of the season and 130 of his career. All reasons for happiness … except when he had already passed the finish line, that the Movistar cyclist suffered a silly fall that caused him some injury. “I’d rather not win and not fall”, he said disappointed later in the stage winner interview. 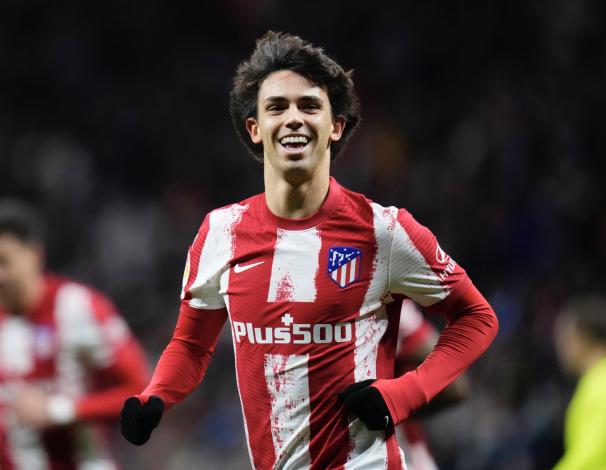 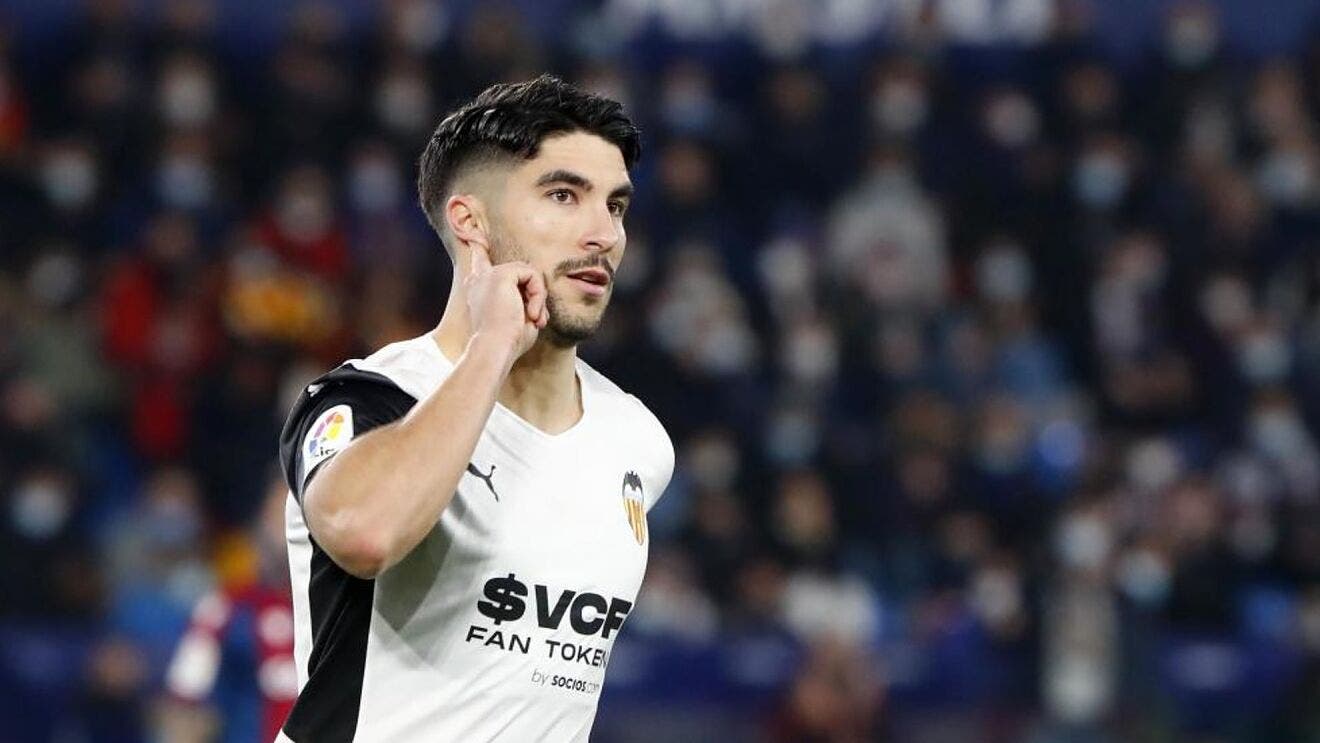 Unexpected turn in Valencia CF with the future of Carlos Soler

Demanding group for Bidasoa in the EHF European League