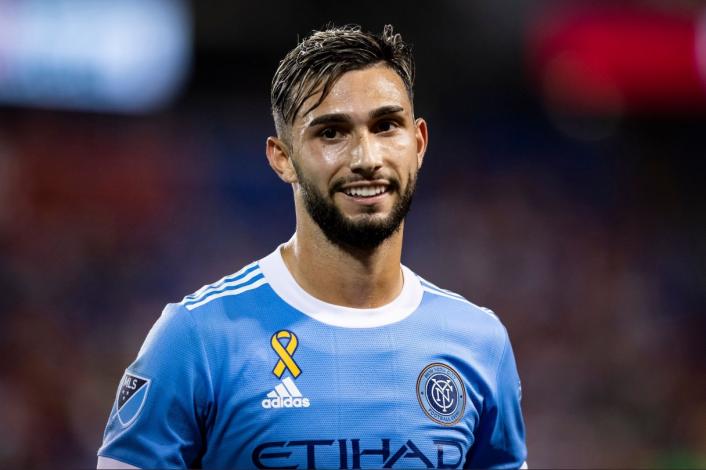 As reported by the Italian newspaper Calcio Mercato, the Brighton is looking for a striker who can replace Leandro Trossard and his main objective for this winter transfer window is Valentin Castellanos.

Leandro Trossard is one step away from leaving Brighton in this winter market because he does not have a good relationship with Roberto de Zerbi, he has lost his starting job to Mitoma and his contract is very close to expiration. His situation has drawn the attention of several important teams such as Tottenham, Arsenal and Atlético de Madrid.

On the other hand, Las Gaviotas are looking for a center forward who can fill his role in the rotation and can offer the Italian coach a leap in quality in that position. And Valentín Castellanos is the name they like best for the short term.

The 24-year-old Argentine striker, who has been playing for Girona FC since this season, has 5 goals scored in 18 games played. His performance is being quite good, to the point of attracting the attention of several teams outside of Spain. Brighton would be willing to make an offer and try to close the incorporation of him when Trossard’s departure is confirmed.