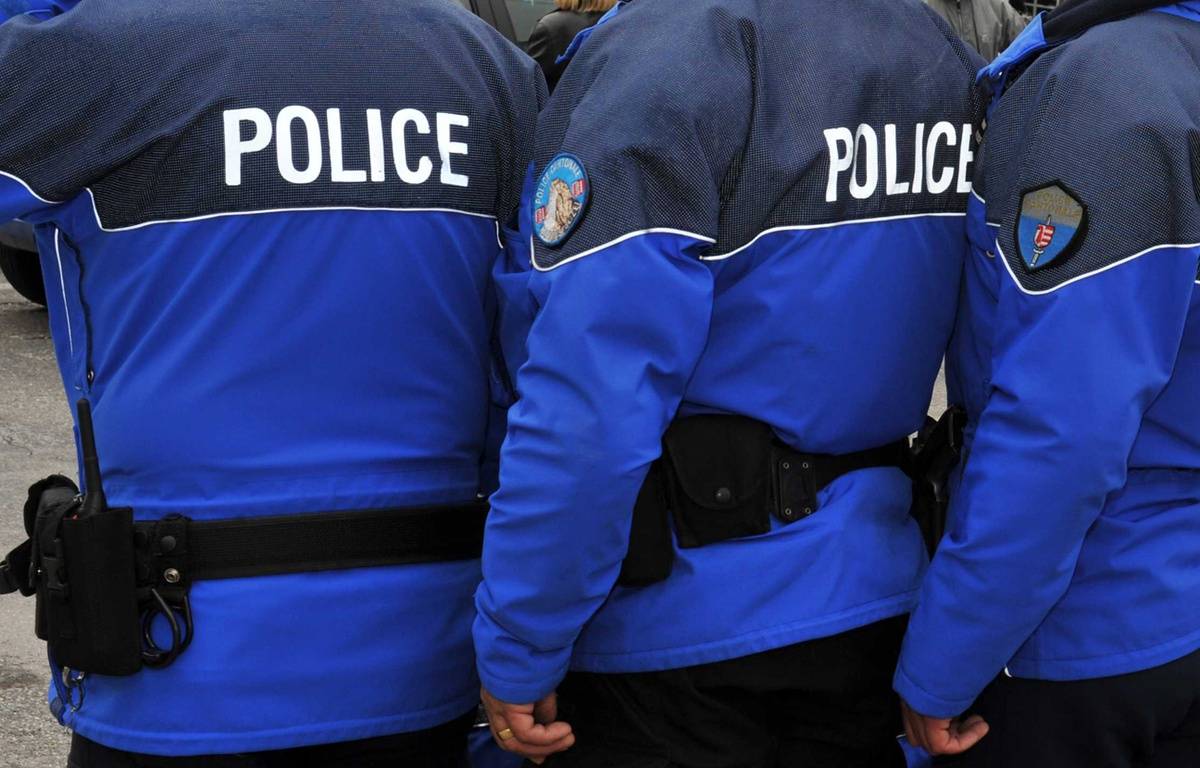 The man briefly kidnapped at the end of March by the German shot dead on Wednesday by police near Zürich in Switzerland is the head of the Federal Commission for Vaccinations, media revealed on Saturday, citing well-informed sources. This press information gives a completely different twist to this affair.

The 38-year-old German national, previously unknown to the canton’s police services, had been wanted since March 31 by the authorities, suspected of being the author of a brief kidnapping in the canton of Zürich. Police kept the incident under wraps until the shooting Wednesday night, nor did they give the identity of the abducted victim.

The reason for the abduction not yet clear

But according to several Swiss media, including the Tagesanzeiger and the Heidi site. news, it would be the head of the Federal Commission for Vaccinations (CFV). This Confederation commission is made up of independent experts who play an important role as mediator between the authorities, specialist circles and the population with regard to vaccination.

The reason for the abduction is not yet clear. According to the Swiss media Watson, the German would also have been in close contact with conspiracy theorists and “Flat Earthers” (people convinced that the earth is flat). The police knew that the German had firearms, and therefore called in an intervention unit to arrest him, once he was spotted in Wallisellen, a town not far from the financial capital of the Alpine country.

The suspect and a young woman killed

The intervention unit tried Wednesday evening to arrest him, but the man suddenly pulled out a gun and fired, killing a 28-year-old young woman, probably his partner according to the police. The response unit returned fire, fatally wounding the suspect. During a search carried out in an apartment in Wallisellen where the suspect is said to have stayed, the police found weapons and ammunition, she said this week.

The investigation is still in its infancy. The exact course of the shooting, the events related to the kidnapping, as well as the motive of the German are the subject of an ongoing investigation. It is conducted by the Public Prosecutor’s Office in collaboration with the Zurich cantonal police and the Institute of Forensic Medicine of the University of Zurich. According to the Swiss agency ATS, a 34-year-old Swiss man was arrested Thursday in a neighboring canton of Zürich and was referred to the public prosecutor. He’s got something to do with the kidnapping.

In Switzerland, the antivax and anti-health pass movement, very virulent on social networks, regularly mobilized several thousand people in 2021 in demonstrations across the country.