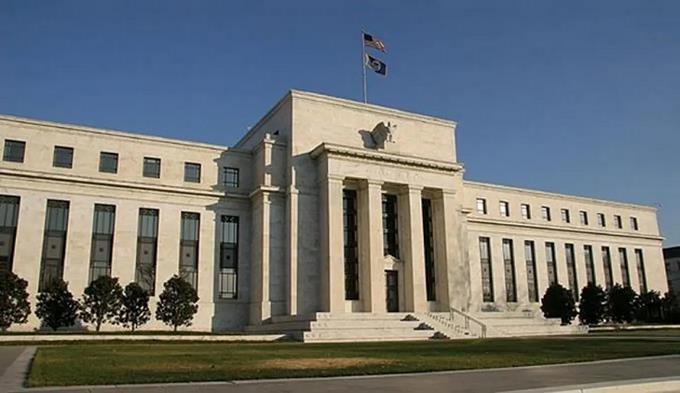 Janet Yellen, the US Treasury secretary, warned on Friday that the United States could slip into a recession and "cause a global financial crisis" if it defaults, as Congress prepares for a showdown over the debt ceiling increase.

Yellen’s comments to CNN from Senegal come as the US Treasury began taking "extraordinary measures" this week to avoid a default, when the country reached the debt ceiling of 31.4 trillion dollars.

However, these measures only help for a limited time, probably less than six months, according to the Treasury.

Yellen indicated that the day that Treasury may not be able to make use of these measures is "quite uncertain"and it could happen as soon as June.

If the measures peter out and Congress fails to raise the debt limit, the United States could see "As minimum" a downgrade of its debt, Yellen said.

"On top of that, failing to pay your dues, be it commitments to bondholders, social security recipients or the military, would undoubtedly cause a recession in the US economy and could cause a global financial crisis."he warned.

Such a scenario would also undermine the role of the dollar as a reserve currency used in transactions globally.

The world’s largest economy is preparing for an uphill battle in Congress, with Republicans threatening to block the usual annual increase in the debt ceiling.

With new control of the House following the midterm elections, Republicans want the Democratic president to agree to cut government spending, which they say has risen to unsustainable heights.

However, the White House says that cuts like those proposed by the Republicans require sensible Social Security programs and military spending, or imply higher new taxes.

He added that Biden would not negotiate with the most radical wing of the Republicans because of their opposition. "risky and dangerous" to increase lending for programs that Congress has already authorized.