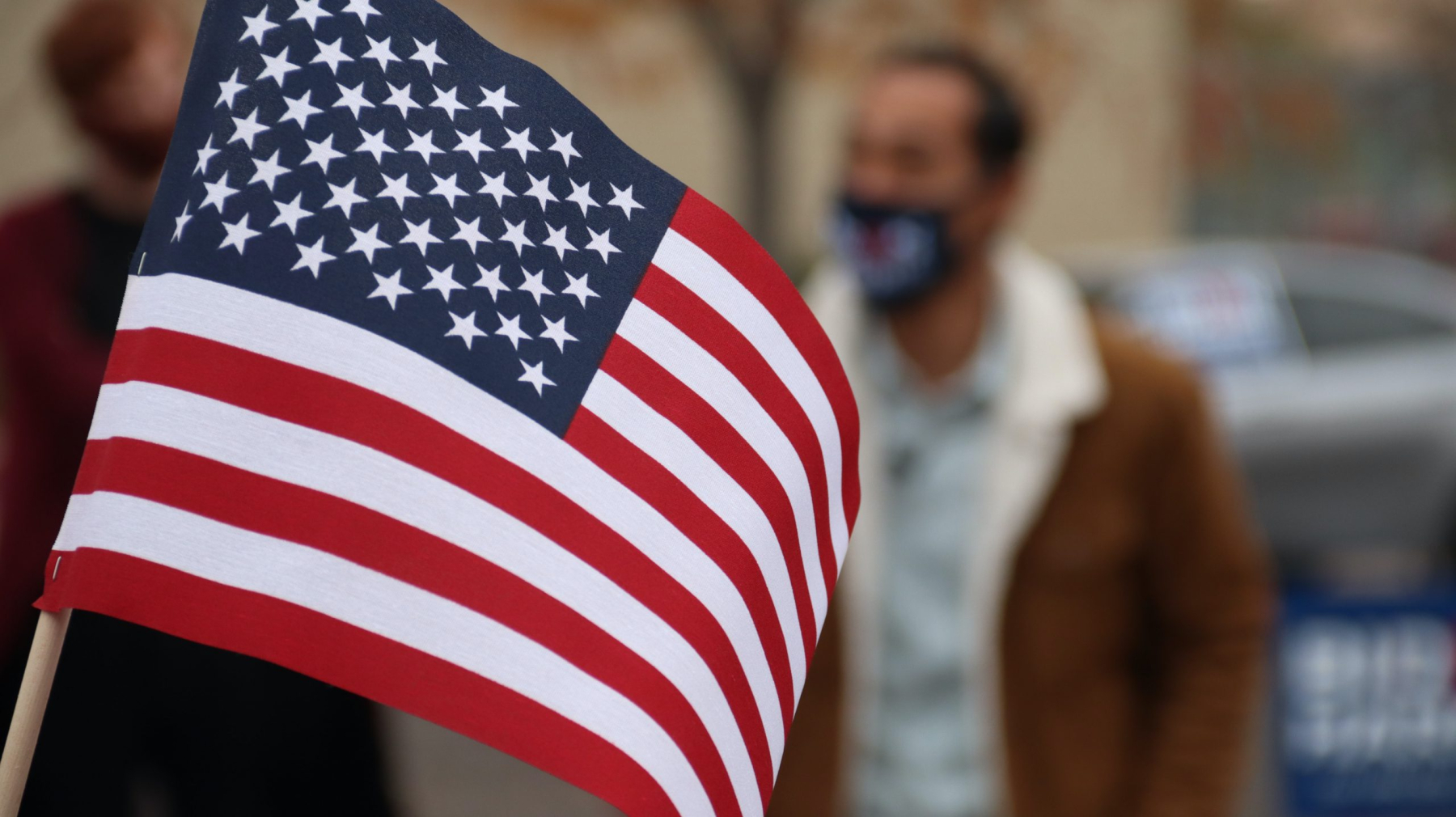 The US economy is slowly starting to slow down due to interest rate hikes by the Federal Reserve. From March 2022 through today, the Federal Reserve raised interest rates by a total of 4.25 percent. It often takes a while before we see the impact of those kinds of rate hikes on the economy, but that is slowly starting to happen.

Yesterday it was announced that the retail sector is now also starting to feel the Federal Reserve’s interest rate hikes. Economists polled by Reuters had expected a fall of 0.8 percent, but ultimately reported a 1.1 percent drop. The fall of 0.6 percent was also adjusted for November to a fall of 1.0 percent. Everything indicates that rate hikes are slow to hit and the economy is starting to sputter.

Retail sales totals are not adjusted for inflation, so part of it is attributable to falling prices. Inflation dropped last month, so maybe the same amount was sold, but in the end we end up with a lower total.

The main reason for the decrease, however, is undeniably the cumulative interest rate increase of 4.25 percent since March 2022. Especially when you consider that the interest rate was around zero at the time at 0.25 percent. For now, the expectation is that interest rates will rise twice more by 0.25 percent in the next two interest rate meetings, so that we end up with a maximum interest rate of 5.0 percent. From there, the Federal Reserve wants to take a look before taking any further action.

Inflation is starting to fall

Like retail sales, inflation is finally starting to come down, which is good news for markets. After all, the main reason for the interest rate hikes was the sky-high inflation. Investors will be pleased that things finally seem to be moving in the right direction. While we will probably end the past quarter with US gross domestic product (GDP) growth of 4.1 percent, things look less rosy for 2023.

The economy is expected to lose momentum and we may slide into a recession. If that happens, it is not at all certain that we will just roll into another bull market with Bitcoin. So for now it is still wise to fasten your belts and have a plan for every scenario.