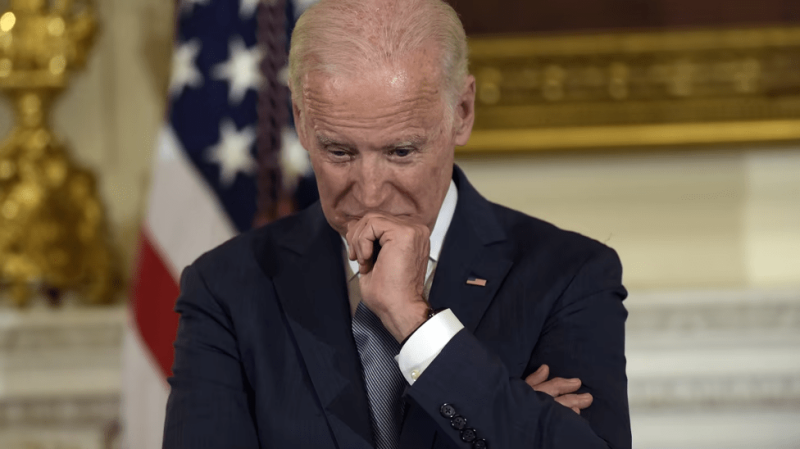 America’s debt burden reached its limit, after which the shadow of default began to hover over the head of the White House.

US President Joe Biden has said in an address at a city mayors’ event that if the US defaults on its debts, it will be the worst disaster in the country’s financial history.

President Joe Biden said that he is discussing the issue with House Speaker Kevin McCarthy to increase the borrowing limit.

The U.S. government has already hit its borrowing limit of $31.4 trillion, and the government must persuade Congress to borrow more.

According to US Treasury Secretary Janet Yellen, the government has begun taking extraordinary steps to prevent default. Steps are being taken to avert the risk of default by June 5.

Treasury Secretary Janet Yellen says Congress has to get serious about negotiating a solution or the US will default before early June.

What is the loan limit?

The debt ceiling established by Congress is the maximum amount that the federal government can borrow to meet its financial obligations.

The debt ceiling for the federal government in the United States to meet its financial obligations is currently $31.4 trillion, which has been revised more than 100 times since World War II.