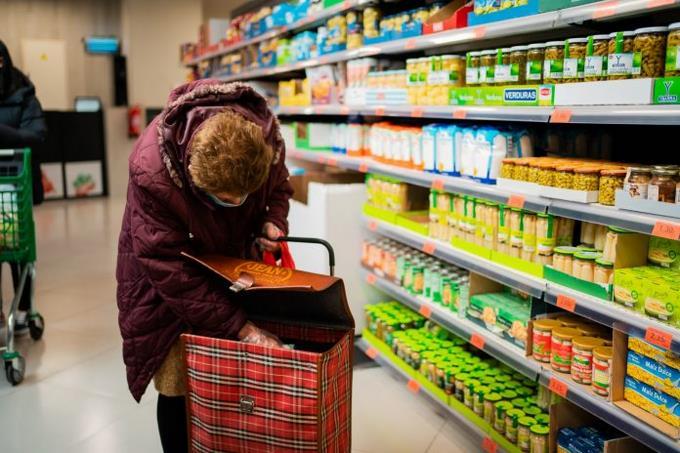 Consumer confidence in the US economy rebounded in December contrary to analyst expectations, although it remains depressed, according to a preliminary estimate from the University of Michigan released on Friday.

This index stood at 59.1 points against 56.8 points in November.

This rebound surprised analysts, who expected a figure of 56.5 points, according to the consensus of their forecasts compiled by MarketWatch.

This breakthrough is "particularly important for high-income families and those with more shares" on the stock market and see those assets "supported by recent rises in stock markets"summed up Joanne Hsu, director of the survey, quoted in a statement.

Consumers are also more optimistic about the evolution of inflation in the coming months.

The level of inflation expected by households is, in any case, the lowest in 15 months.

Ancelotti: “If they don’t put us on Sunday… we’d be screwed!”