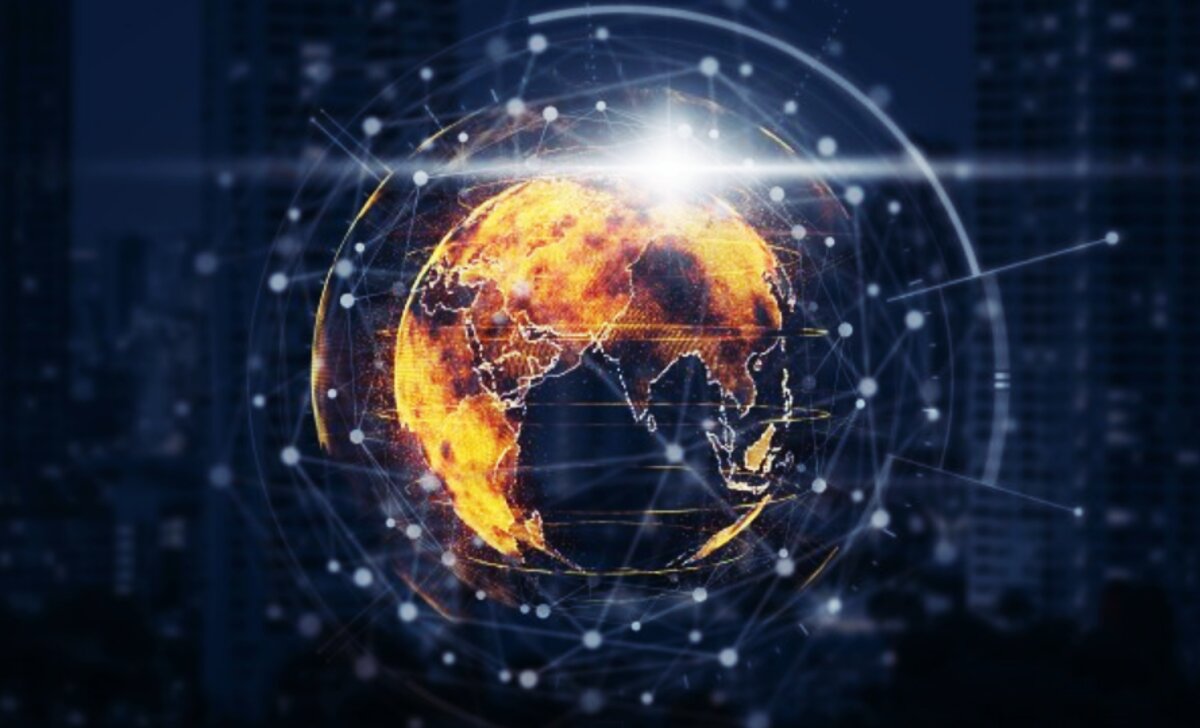 For-profit experiments show that solar geoengineering research, even if it is called academic, can quickly turn into commercial deployment.

The ETC Group, which monitors geoengineering activities, warns of two recent experiments in solar geoengineering in Baja California, Mexico, where sulfur dioxide was released from meteorological globes, as an experiment to prevent –supposedly– the sun’s heat from escaping the land. Make Sunsets, a micro business (start) American of just two people is behind the tests, whose main interest seems to be to make a business out of the climate crisis.

Inspired by science fiction stories and based on academic research on solar geoengineering, such as the project SCoPEx at Harvard University, the entrepreneurs of Make Sunsets operated without having requested any permission from the Mexican authorities to carry out their commercial activities, much less to develop solar geoengineering experiments. The tests took place even before the company was registered. That doesn’t seem to worry Make Sunsets, which already announces new experiences in Mexico.

“This is a classic case of climate colonialism and greenwash.”, declared Silvia Ribeiro, Director for Latin America at Grupo ETC. “Entrepreneurs from one of the world’s most polluting countries use a country in the Global South and territories of indigenous peoples as a testing ground for their private businesses, while also selling “cooling credits” to companies looking to avoid reducing its greenhouse gas emissions“.

These experiments follow a common pattern in solar geoengineering research: most of the experiments were carried out or planned in indigenous territories and without obtaining the Free, Prior and Informed Consent of indigenous peoples, a right established in the UN Declaration of the Rights of Indigenous Peoples.

Make Sunset’s business model is to sell “cooling credits”—an imitation of “carbon credits— in exchange for deploying solar geoengineering experiments that would supposedly block some of the sun’s heat and light from reaching Earth.

The Make Sunset experiments seem more like a publicity stunt than a technical experiment, as they were conducted without even a modicum of monitoring equipment to record information about the results. However, the founders of Make Sunsets have already raised $750,000 and intend to carry out more experiments, benefiting from scientific research that, according to the authors, was carried out for research purposes only.

These experiments make it clear that research projects in geoengineering must “academic only” cannot and should not be considered isolated from private for-profit initiatives. Once research is on the table, sufficient funds are needed to carry out all types of initiatives.

Niclas Hällström, director of the Swedish think-tank What’s next? pointed out (referring to SCoPEx, the Harvard solar geoengineering project that motivated the Make Sunsets tests), that the fact that they are small experiments is never innocuous: “andThis type of testing is of no use except to enable the following steps. Saying it has no effect is like testing the detonator of a bomb and being sure it won’t do any harm.”.

The Make Sunset tests could be just another anecdote about a couple of Americans traveling to Mexico eager to cash in, were it not for solar geoengineering to be a highly risky technology that cannot be ignored. Hundreds of environmental organizations, women’s movements, peasants and indigenous peoples, climate activists and other civil society organizations around the world are calling for a ban on this technology.

Due to the risks it poses to communities and biodiversity, the UN Convention on Biological Diversity established a moratorium against the deployment of geoengineering in 2010, an appeal that continues today.

Scientists around the world ask to stop

In the same year, more than 370 scientists from around the world called for an international agreement not to use solar geoengineering, concluding that solar geoengineering is too risky, cannot be governed fairly and democratically, and can be misused by actors or countries. who control the technology.

“This negligent deployment of geoengineering is not scientifically meaningful and is not operating at a scale where it can block out sunlight. From what we know, it looks like a farce, if those who invest do so believing that these tests will cool the temperature of the planet. However, it is urgent to stop Make Sunsets, as it is a provocation to legitimize all kinds of geoengineering experiments, which can motivate billionaires to invest in these initiatives, or what is worse in immediate terms, justify the establishment of “official” programs of geoengineering, who pretend to be more responsible, although it has become clear that there is no such limit between “academic research” and profitable initiatives”, said Neth Daño of ETC Group in the Philippines.

As with nuclear weapons and other extreme technologies, solar geoengineering is too dangerous and difficult to govern not to be developed. What is happening now is exactly the kind of risk that the ETC Group and the campaign Don’t Manipulate Mother Earth They pointed over and over again.

As the behavior of the company Make Sunsets demonstrates, once the research is available, actors who get resources will use this dangerous technology. Research is not neutral, and even small-scale experiments can have serious long-term consequences if powerful players decide to deploy the technology on a large scale. Solar geoengineering must be stopped in its infancy.

Solar geoengineering comprises a set of large-scale technological proposals to reflect part of the sun’s rays, in an attempt to reduce the increase in Earth’s temperature caused by global warming and climate change. It does not address the root causes of climate change and, with this proposal, CO2 emissions would continue, creating new risks.

On a large scale, solar geoengineering poses serious environmental, climate, social and geopolitical dangers. Among other impacts, it could cause catastrophic changes in weather patterns, such as the monsoon regime, and adversely affect food and water sources for millions of people, especially in the tropics. Scientific studies show that if large-scale solar geoengineering deployment were suddenly started and stopped, the Earth’s temperature would suddenly spike, a process known as “termination shock”.

ETC Group, with offices in Mexico, the Philippines, Canada and the United Kingdom, addresses socioeconomic and ecological issues of new technologies that can negatively impact communities and vulnerable people around the world. Work with other civil society organizations and movements to protect Earth’s ecosystems and support communities to resist, for example, solar geoengineering experiments, whether conducted by government-sanctioned institutions or by beginners like Make Sunsets.