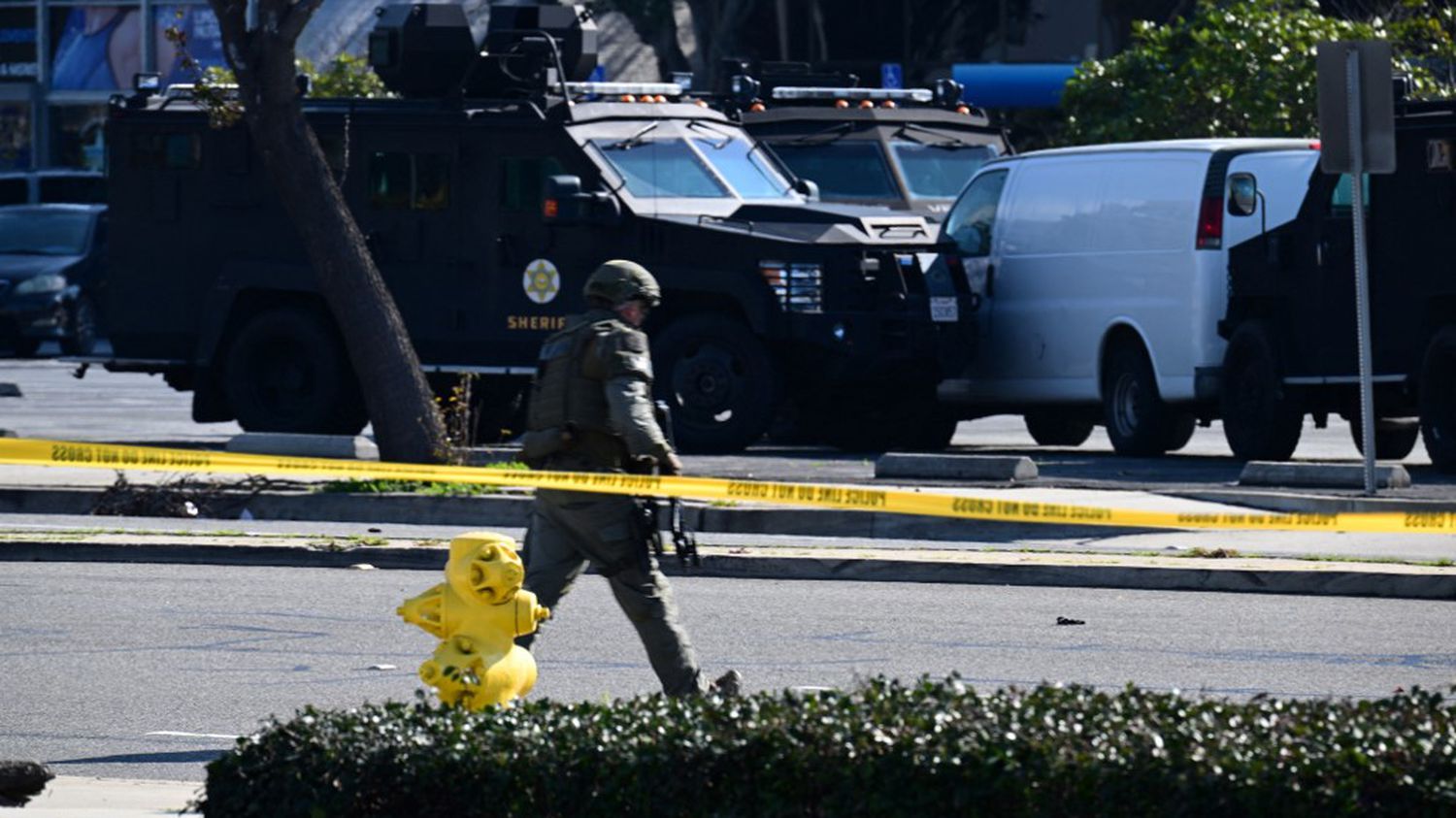 The hunt ended about 45 kilometers from Monterey Park, California (USA), where the shooting took place. The suspect in the killing that killed 10 people on Saturday evening in a Californian dance hall was found dead in a white van on Sunday January 22. “The suspect suffered gunshot wounds and was pronounced dead at the scene”, explained the local sheriff. Robert Luna described a manhunt that ended with a shot being fired from inside the man’s white van, who therefore allegedly committed suicide.

This 72-year-old man, of Asian origin, has been identified as Huu Can Tran. He was the only suspect for this shooting, said Robert Luna. The weapon found is not an assault rifle but “a magazine-loaded semi-automatic assault pistol (…) to which was attached a high-capacity long-life magazine”, detailed the sheriff. After opening fire in a first dance hall, the alleged shooter went to another nearby dance hall, but was disarmed there by two people, before fleeing.

Most of the victims, five women and five men, are between the ages of 50 and 60. At least 10 other injured people were later hospitalized in a state “stable to critical”. The motive for the attack, which occurred on Lunar New Year’s Day, is not yet known. An investigation is underway. The Chinese New Year festivities and market have been cancelled.

The President of the United States has ordered the lowering of flags adorning public buildings. “While there is still much we don’t know about the motive for this senseless attack, we know that many families are grieving tonight, or praying for their loved one to recover from their injuries.”, reacted Joe Biden in a press release. It is the deadliest shooting in the country since a gunman killed 22 people in May 2022 at an elementary school in Uvalde, Texas.