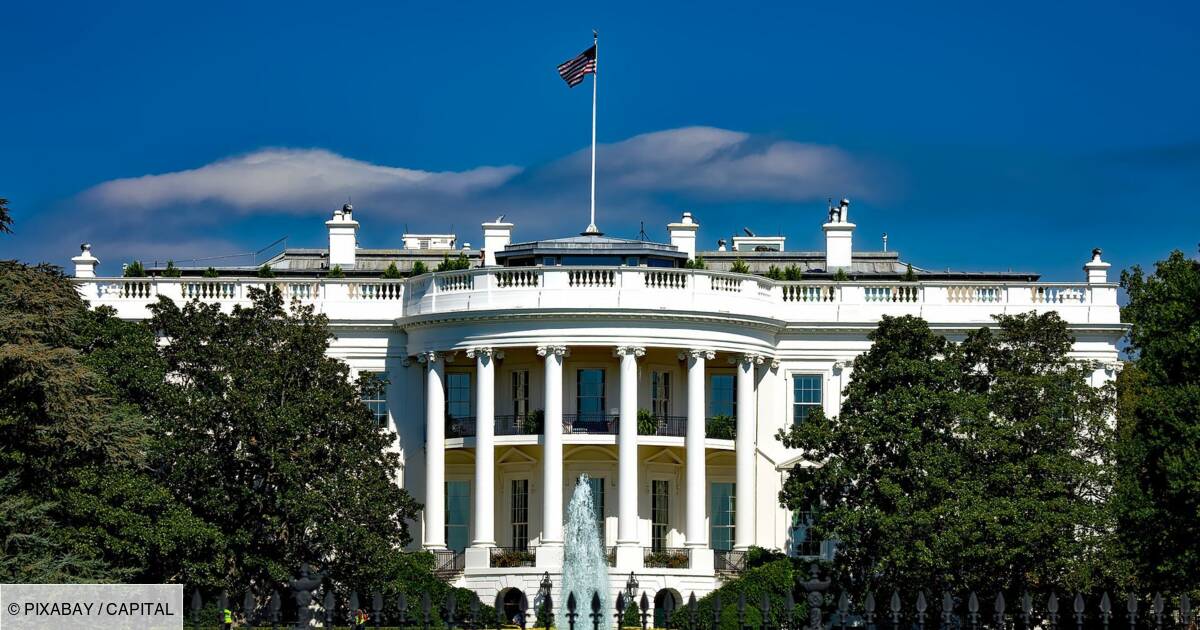 In the United States, the White House is concerned about the risk of a recession across the Atlantic, but it judges that the fundamentals of the economy remain solid to deal with it, according to an economic adviser to President Joe Biden.

“It’s obviously a concern, but the backbone of our economy remains strong,” Cecilia Rouse told CNBC on Tuesday. Ms Rouse returned to the contraction in gross domestic product recorded in the first quarter, insisting that it had been caused by weak exports.

“If you look at the major components of GDP last quarter, they were actually pretty strong in terms of consumer spending,” she commented. “The labor market remains strong,” she continued. And according to her, the growth continues.”

Today, the economic data still looks relatively healthy,” said Thomas Barkin, chairman of the central bank’s Richmond regional office (Fed), during a speech in Richmond, Virginia. He did, however, acknowledge that the data to come were “of course uncertain”. A recession would of course be undesirable, but not all recessions are created equal.

“We’ve been haunted by our memories of the Great Recession and the Volcker recession (in 1981-82, named after the former Fed Chairman), but it’s worth remembering that most other recessions are neither so long nor so deep”. Tom Barkin also called for putting the current situation into perspective, stressing that the imbalance between supply and demand was the result of the recovery from the pandemic.

“I don’t think a recession is inevitable”

According to him, the return to normal will not necessarily go through a recession, even if the risk is very present. “I don’t think a recession is inevitable,” Treasury Secretary Janet Yellen said on the channel on Sunday. ABC News, conceding however expect “the economy to slow down” as part of a transition to “slow and stable growth”.

However, the hypothesis of a recession on the near horizon in the United States is gaining momentum, after the historic decision of the central bank (Fed) to raise its key rates sharply, in order to curb galloping inflation.

“We now expect a mild recession in the coming months, with persistent inflation forcing a more pronounced tightening of monetary policy,” said Gregory Daco, chief economist at EY-Parthenon, in a note published on Tuesday.