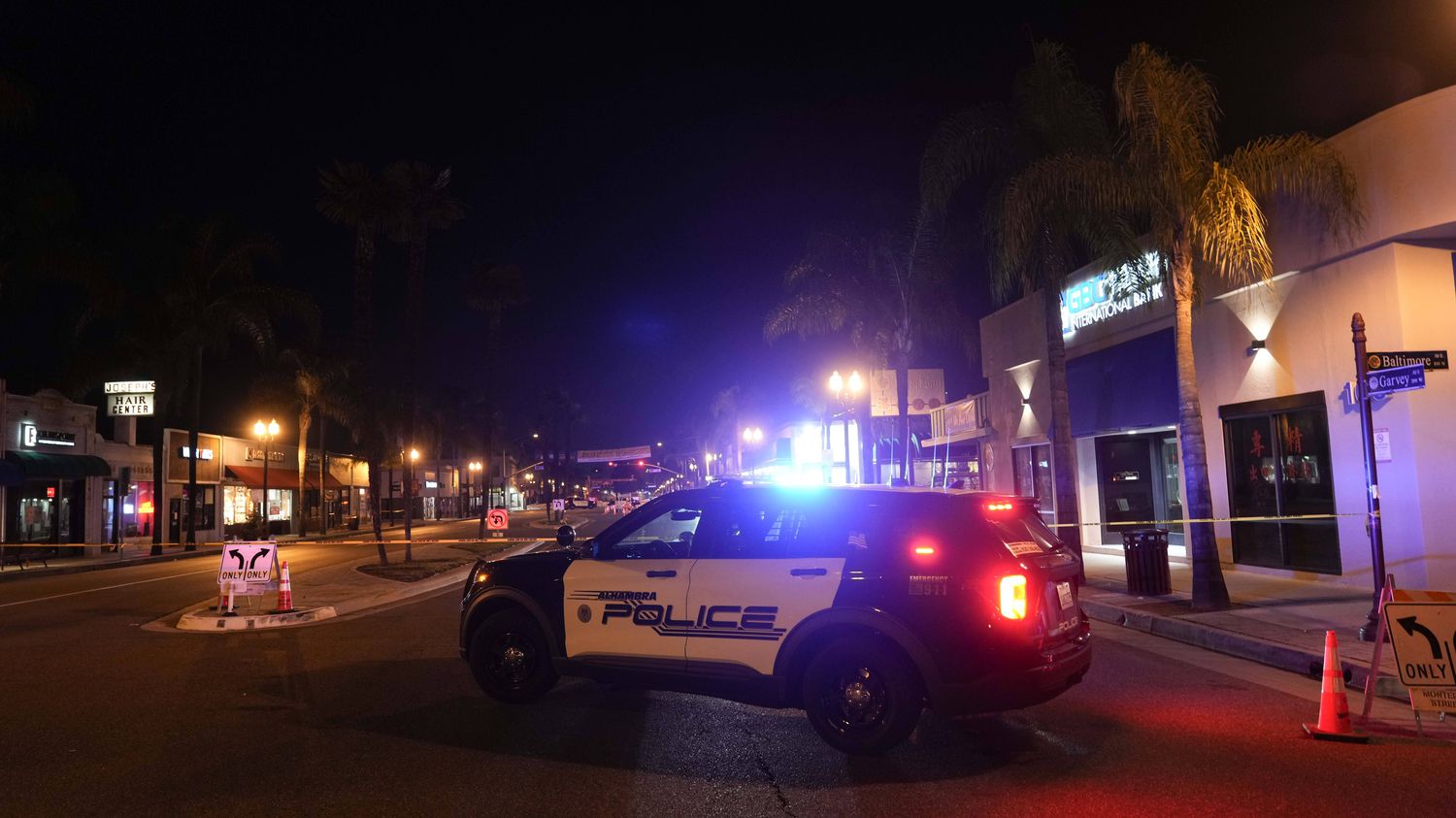 Another shooting in the United States. At least ten people died on Saturday January 21 in Monterey Park, in southern California. The shooting happened an hour after the end of a Lunar New Year party, which gathered tens of thousands of people in Monterey Park. This city located about 13 km east of downtown Los Angeles is home to a large Asian community.

“The suspect fled the scene and remains untraceable”, Capt. Andrew Meyer of the Los Angeles Sheriff’s Office told reporters. According to press reports, the shooting occurred in a dance hall on Saturday evening.

The United States pays a very heavy price for the dissemination of firearms on its territory and the ease with which Americans have access to them. Around 49,000 people died from gunshot wounds in 2021, compared to 45,000 in 2020, which was already a record year. This represents more than 130 deaths per day, more than half of which are suicides.