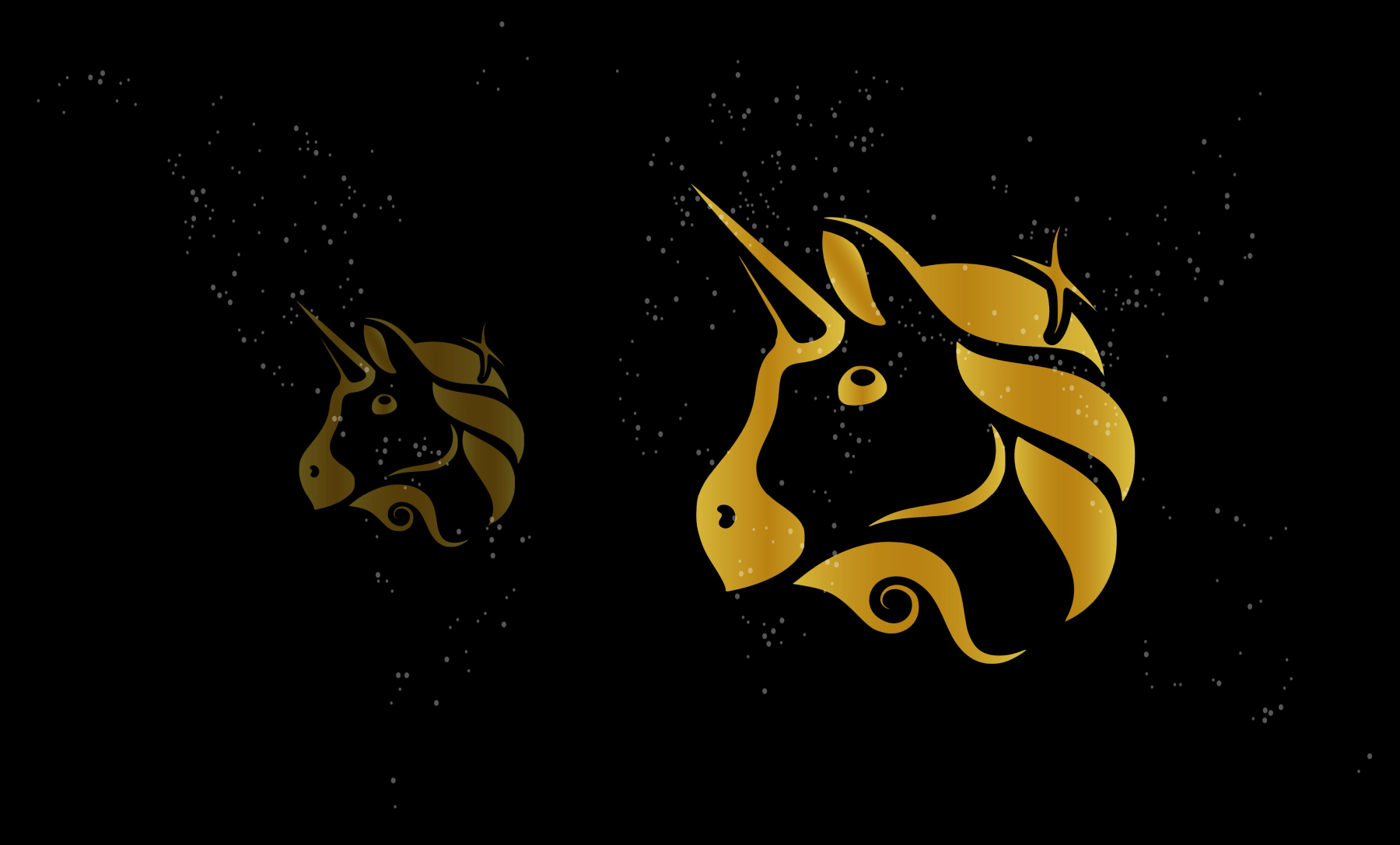 UniSwap has launched an NFT aggregator on its website, 5 months after acquiring Genie, an NFT trading aggregator.

According to Uniswap’s Scott Gray, many people see NFTs and crypto tokens as 2 separate experiences, creating 2 different audiences. However, that is not the case.

Uniswap is one of the most popular DeFi protocols for self-held token transactions, has approximately $3.48 billion in total locked volume. Now they want to level the NFT playing field through its new NFT specific aggregator.
It allows users to view listings and allegedly worldwide rock bottom prices on 7 different marketplaces, buy NFTs in bulk in a single transaction, and list NFTs for sale on the affiliated NFT marketplaces.

However, Uniswap’s new NFT product is not simply a repackaged Genie. For example, more marketplaces have been added and the smart contract has been renewed to be up to 15% cheaper on gas costs than other aggregators.

Uniswap’s NFT aggregator essentially includes lists and data from the following NFT marketplaces: OpenSea, X2Y2, Sudoswap, LooksRare, Larva Labs, Foundation, and NFT20. As a lock, Uniswap may add more of these marketplaces in the future, but does report that most marketplaces store their data off-chain. This means that Uniswap needs the cooperation of those marketplaces to obtain the API keys needed to add them to its site.